THE Dayton massacre gunman drew up “hit list” of students he wanted to rape, kill and skin their bodies.

Connor Betts, 24, killed nine people and injured 20 more after going on the rampage in Ohio on Sunday morning and was later shot dead by police. 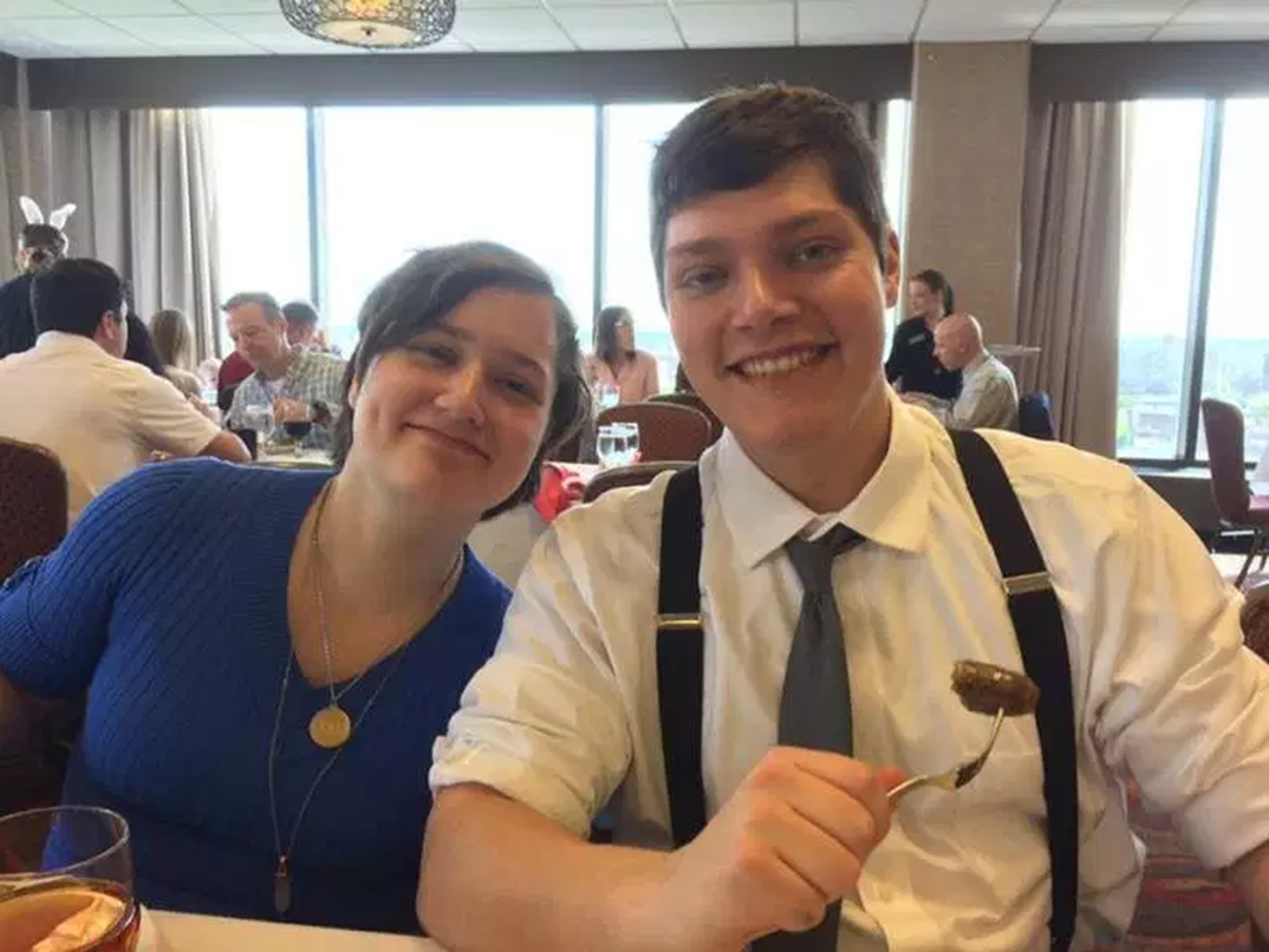 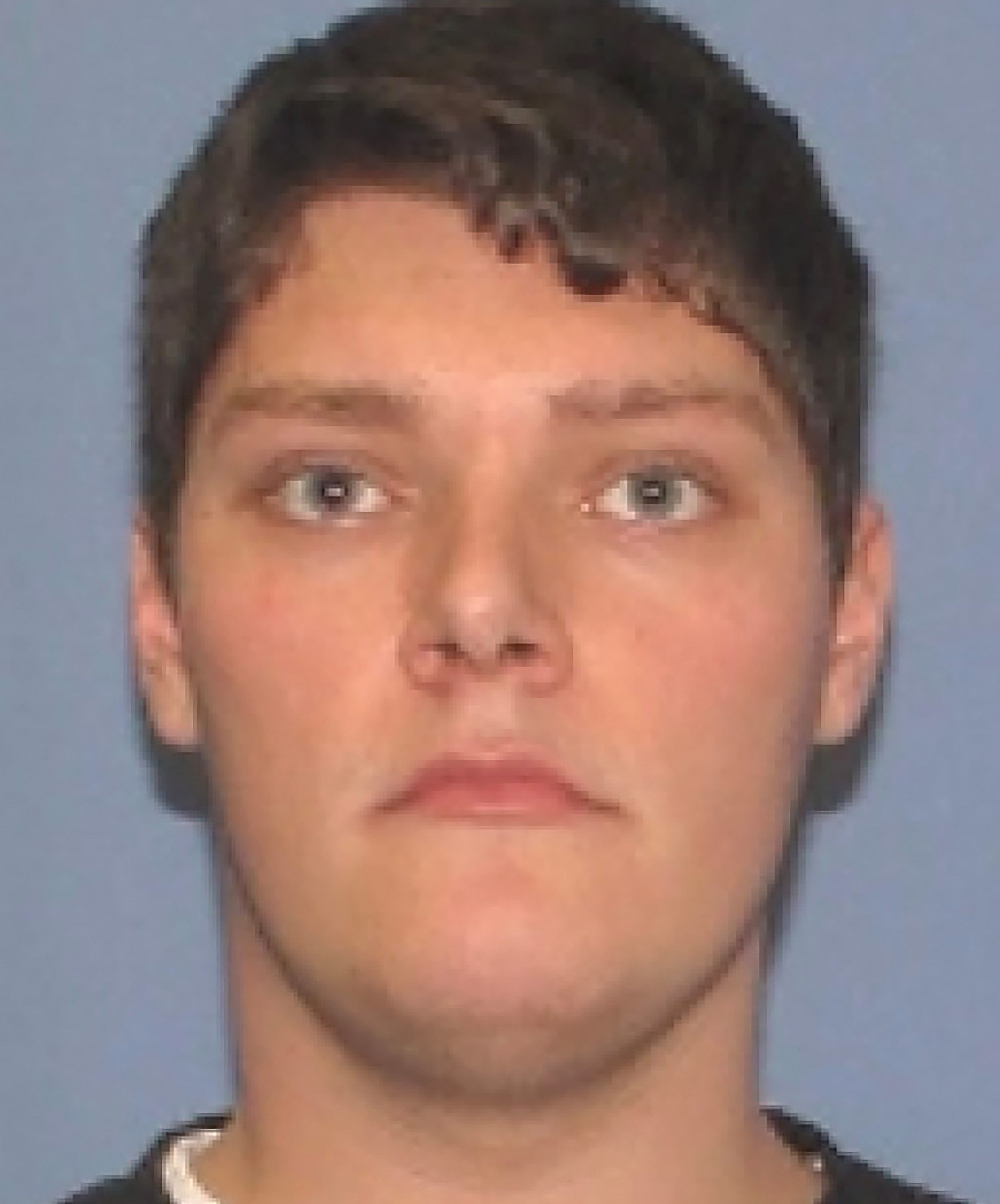 While he was a pupil at Bellbrook High Betts wrote the list of names on a bathroom wall and in a notebook which was found by school officials.

He was initially suspended but allowed back after he wrote a letter of apology to his proposed victims, Dayton 24/7 has revealed.

The school’s former head, Chris Baker, confirmed the incident to the Dayton Daily News, saying: “I would not dispute that information.”

But he refused to give any further details.

He added: “I don’t want to get involved any more than just making that comment.”

A former classmate, who did not want to be named, confirmed the existence of Betts’ notebook and another person who also attended the school said she remembered the “hit-list” vividly.

The woman, who also did not want to be identified, said: “I guessed it might’ve been him just from that list.

“I know he made the list. He had a plan to shoot up the school.”

Another former classmate, who also did not want to be named, claimed Betts had violent fantasies, including one that involved tying her up and slitting her throat. 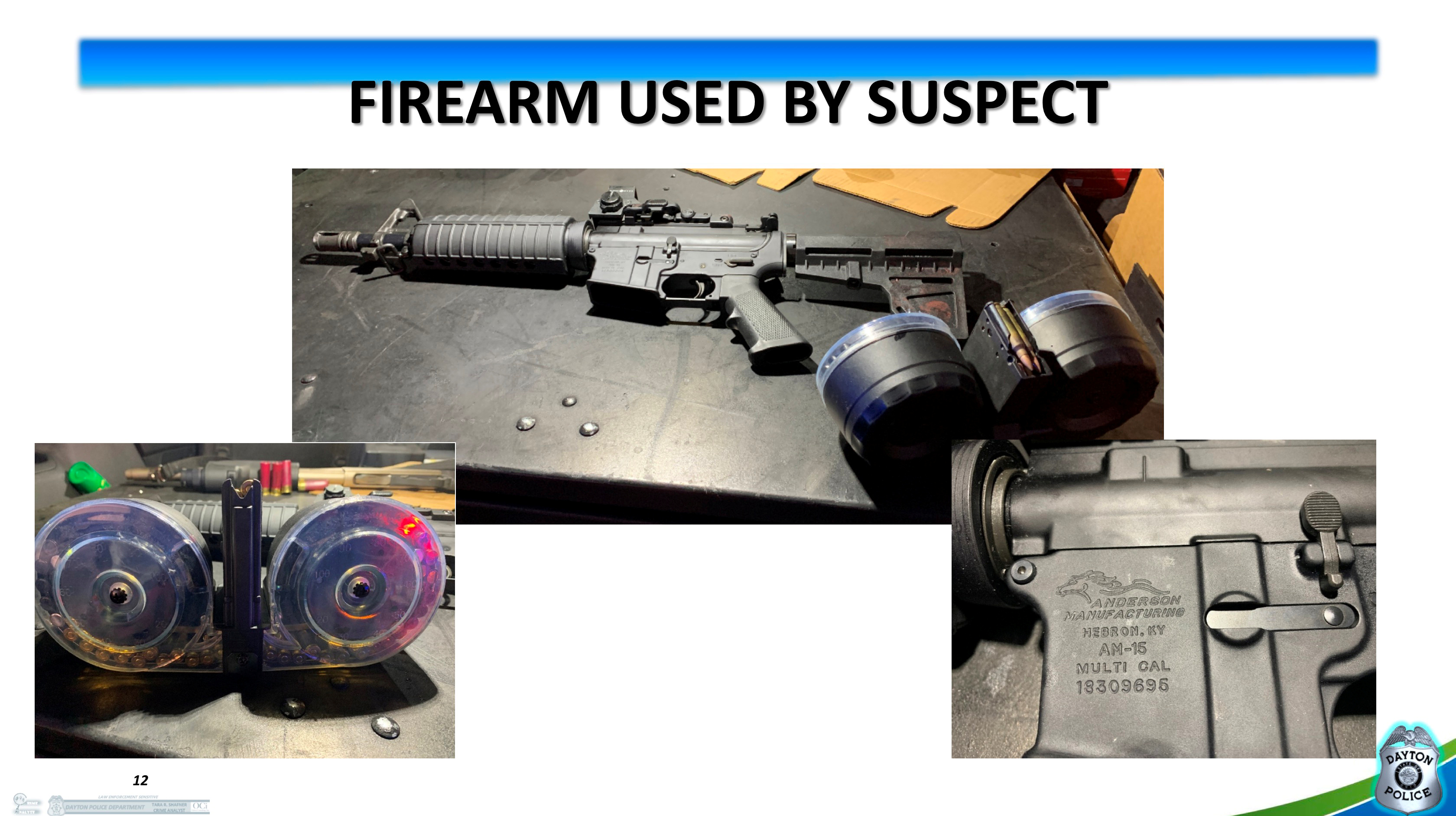 She said: “He knew it wasn’t normal. He and I talked at length about him getting help.”

Demoy Howell, who also went to Bellbrook with Betts, told the Daily News: “He had a dark sense of humour — jokes about dying.

“He would wear all black. I remember sensing a dark energy around him.”

He added: “There was a lockdown one year and it was because he wrote something in the bathroom.

“Then he kind of fell off the face of the earth. I don’t remember him walking (at graduation).”

Describing Betts’ rampage, Howell said: “I think this is less of a hate crime and more of an ‘I hate everybody’ crime. I honestly feel more comfortable now knowing that he’s gone.”

Betts was shot dead by cops just 30 seconds after his rampage began.

Cowardly Betts – dressed in armour and wearing all black – managed to fire off dozens of shots from a modified .223-calibre automatic rifle in the early hours of Sunday.

He slaughtered his own sister and her boyfriend along with seven others as they enjoyed a night out downtown in the Ohio city. 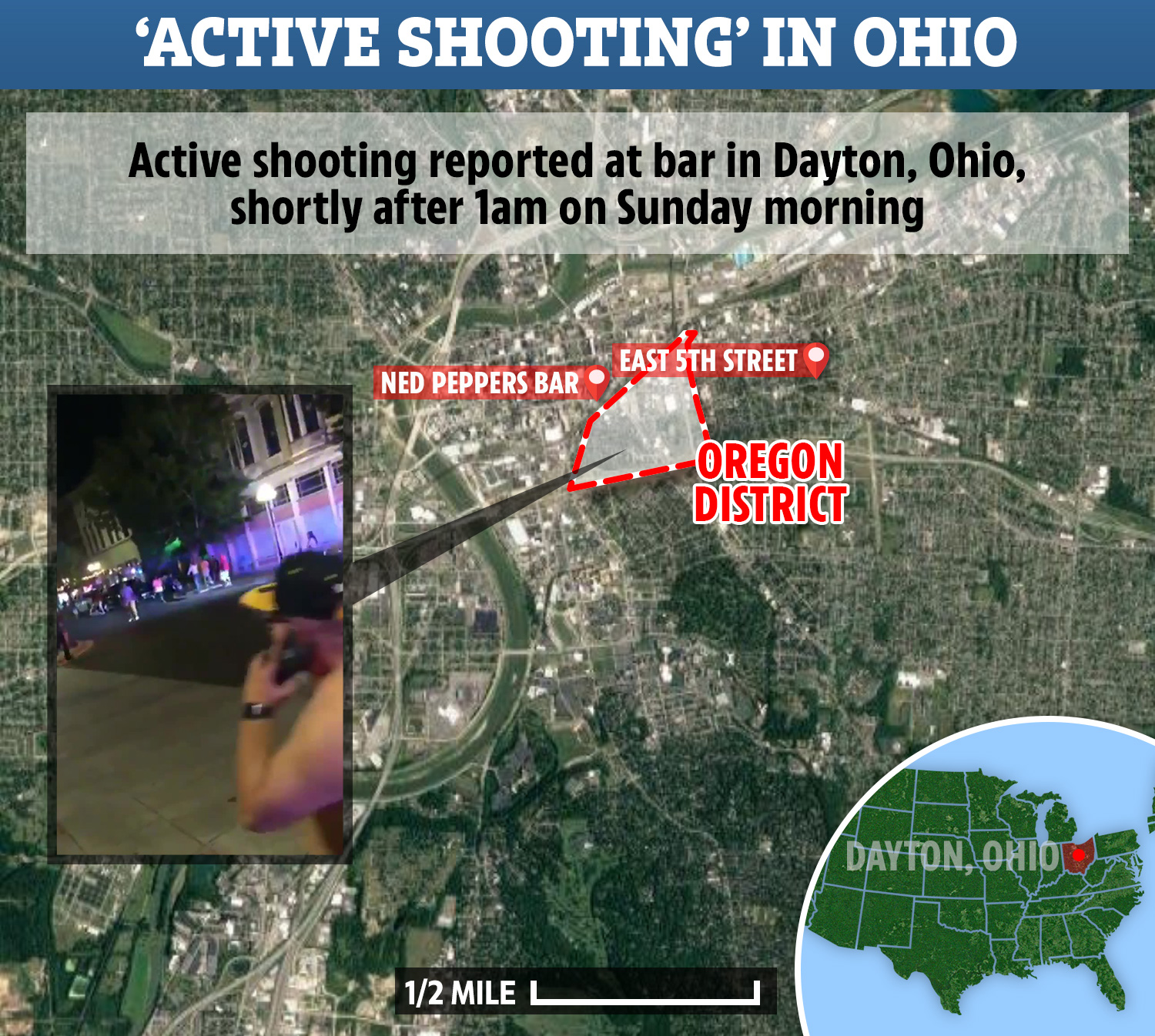 Betts' 22-year-old sister Megan was the youngest of the dead – all killed in a safe nightlife spot of bars, restaurants and theatres.

Police are still unsure of a motive behind the vicious mass shooting – the second to rock the US in just 12 hours.

The Dayton massacre unfolded just 12 hours after America's eighth-deadliest mass shooting 1,500 miles away at a Walmart in El Paso, Texas. 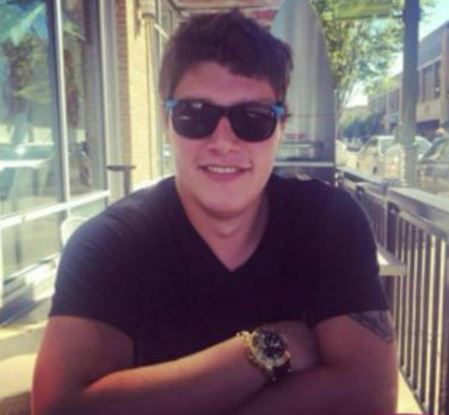 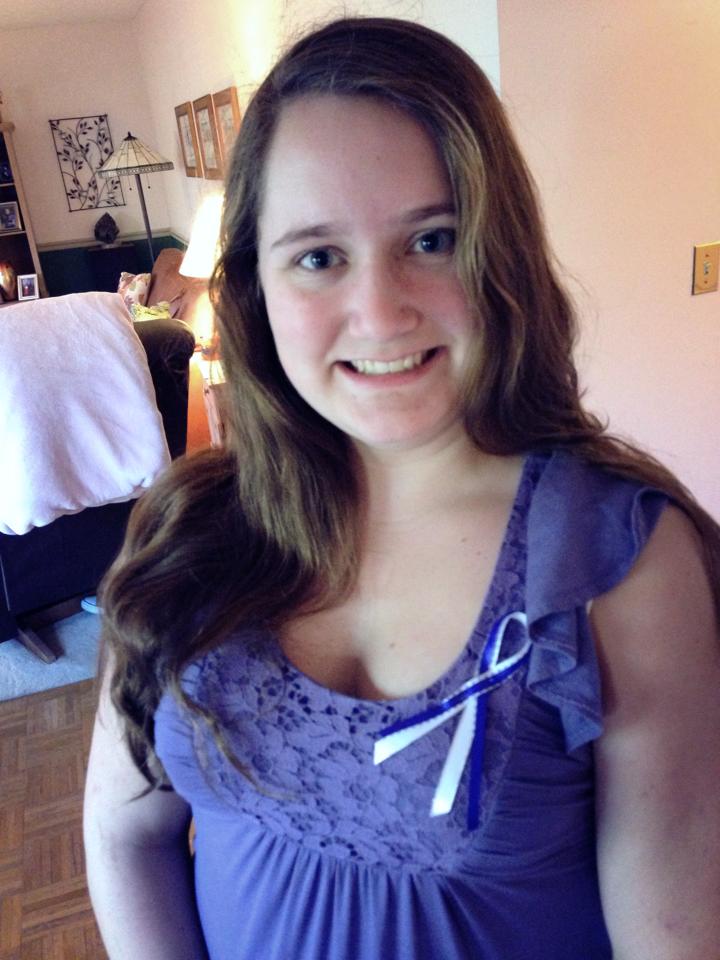 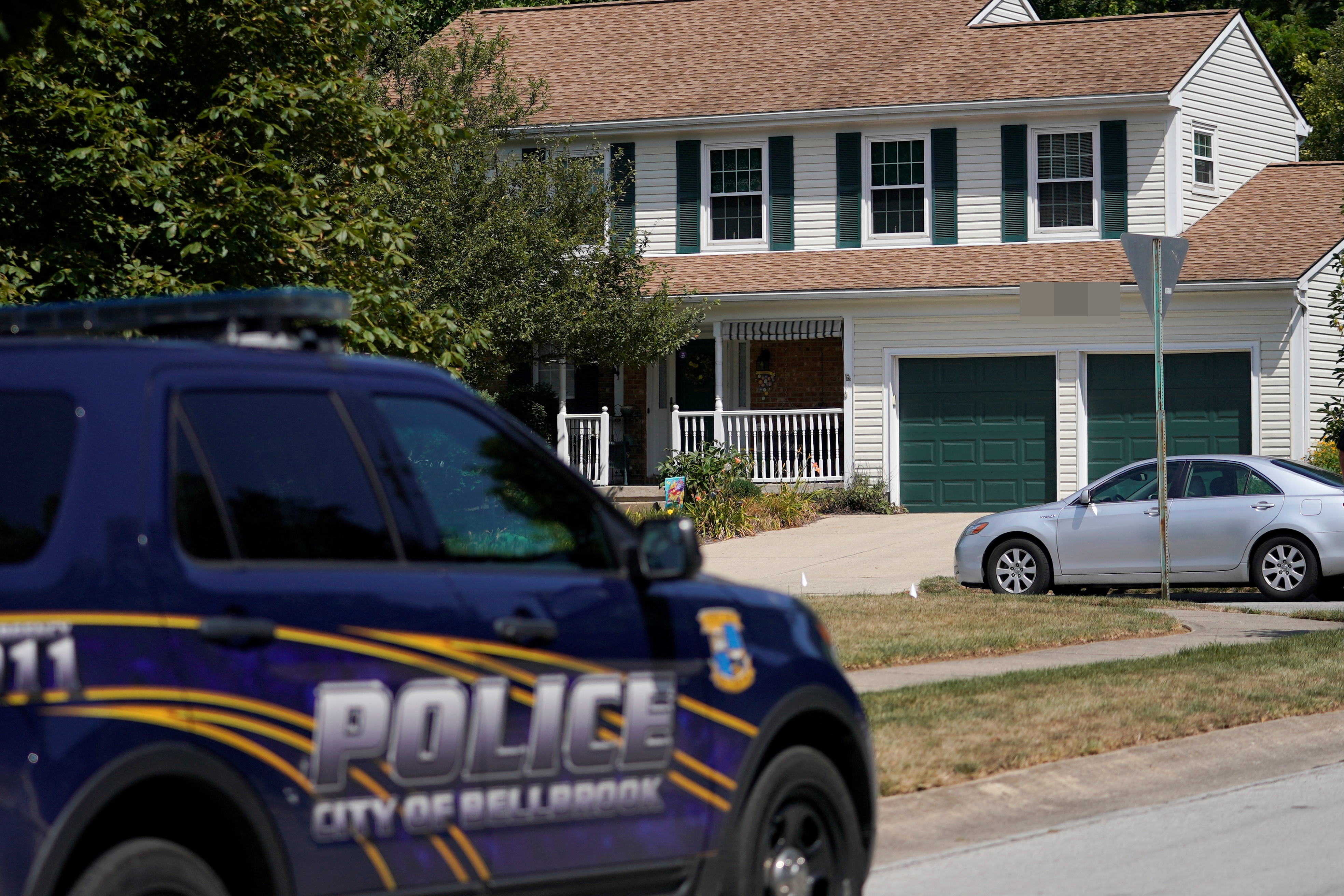 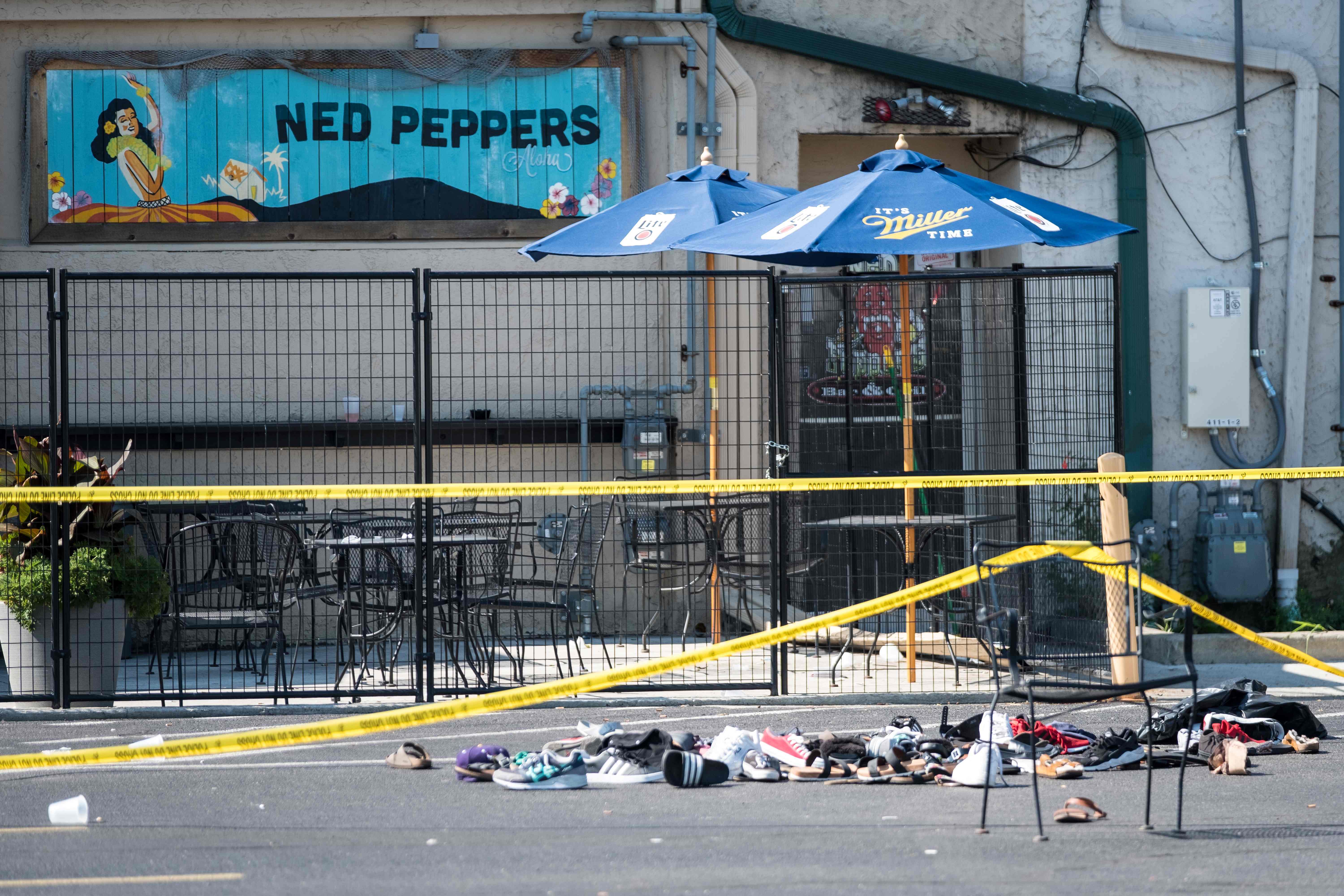 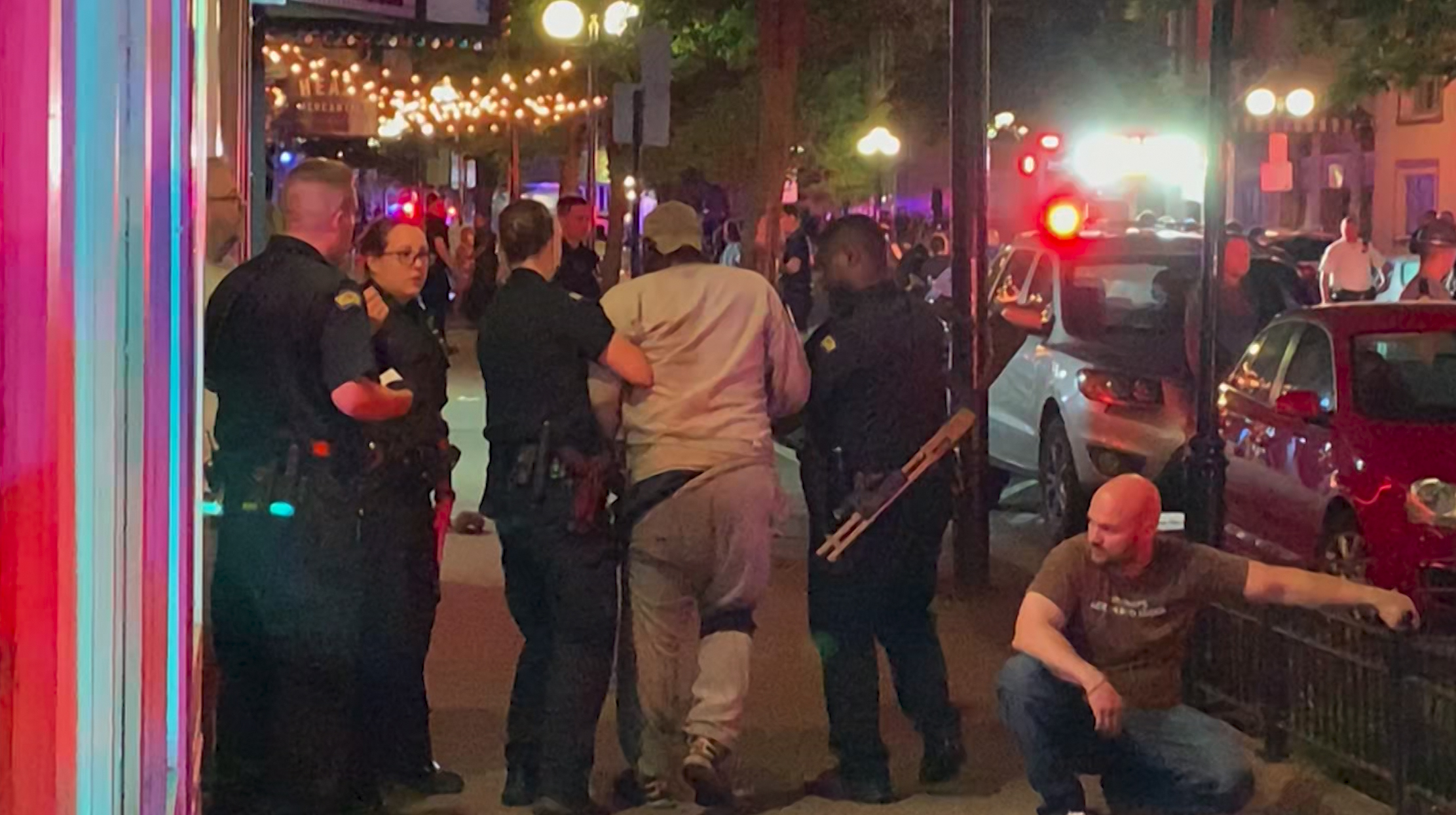 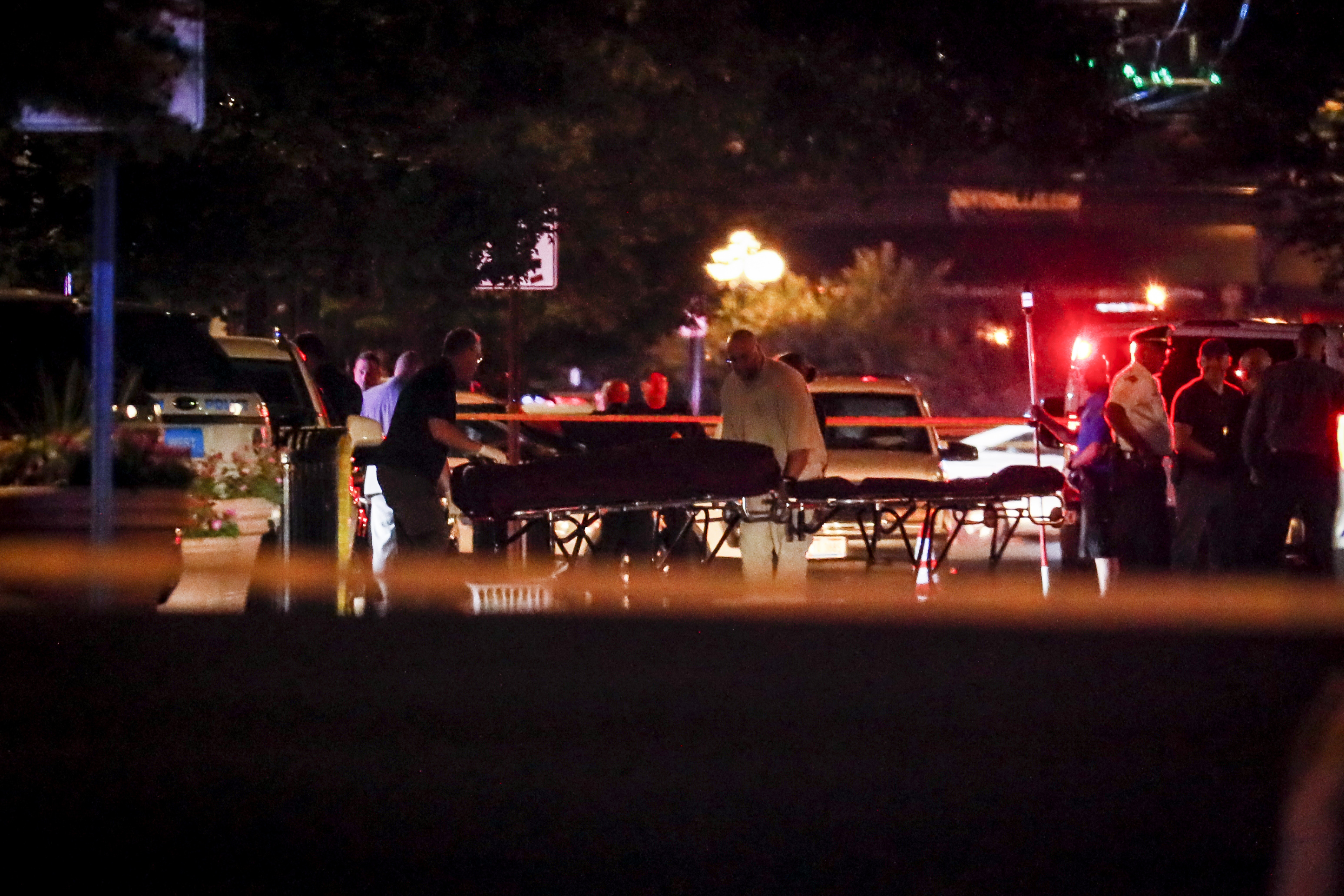