Hundreds of staff at the heart of British government have complained about being bullied or sexually harrassed, an investigation has revealed.

More than five-hundred civil servants in three years have sought help over workplace intimidation and harassment across Government departments and publicly funded bodies.

Freedom of Information requests submitted by The Guardian, revealed 551 complaints were made with 95 being over sexual harassment.

However, few have been punished.

Disciplinary investigations have not been opened into many of those who are alleged to have made others’ lives miserable.

When asked for data over bullying, only 21 departments and bodies responded to requests by the Guardian.

Within Her Majesty’s Revenue and Customs (HMRC) there were 294 complaints of bullying from 2016 until this year, but less than 20 people were subjected to investigations. 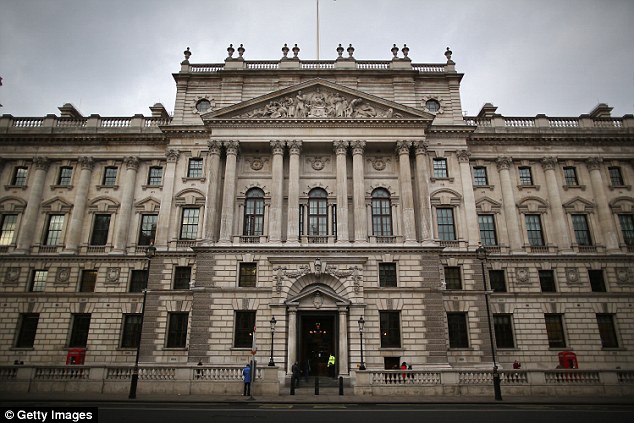 There were no disciplinary probes at the Crown Prosecution Service (CPS) when 13 men and fewer than ten women made complaints, the Guardian investigation found.

It comes as MPs said there was a ‘cover up culture’ in Government.

Bullying and sexual harassment claims were probed in a new report, last month, which called for major change.

She published the results of her probe into the abuse suffered by staff employed directly by the House of Commons, such as clerks, with shocking results.

The damning report heard from 200 staff members past and present and exposed a ‘toxic’ culture of bullying and sexual harassment which had festered for years.

She lashed the ‘institutional failings’ in the Commons and warned a culture of ‘deference, subservience, acquiescence and silence’ has helped to cover up abuse

The second investigation, which will also be led by a QC, will look at the sexual harassment and bullying suffered by aides working directly for MPs and peers.

MPs themselves have warned of the situation escalating if a change is not made.

Labour’s Jess Phillips said she has received some ‘harrowing’ reports of behaviour by people who work in the House of Commons. 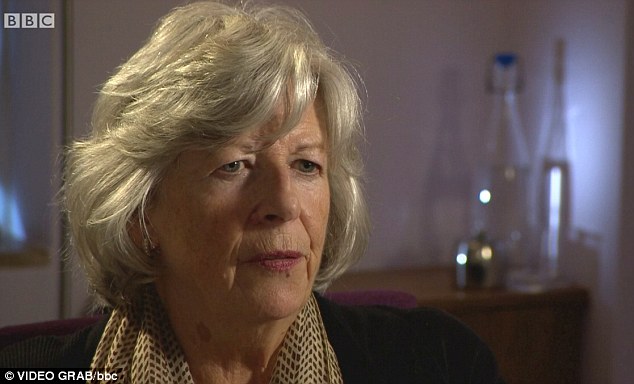 The Birmingham MP said a system in which politicians, staff members and others can ‘without prejudice’ log concerns would allow patterns to show up, and avoid a situation where people have suspicions but nothing else follows.

After raising concerns over non-disclosure agreements, Ms Phillips said: ‘I also think that some of the issues that have been raised about whether we can have a log where things can just be logged but not necessarily action taken is a really important point that came up – also the issue of third-party reporting.

‘I have received some harrowing reports of behaviours in this place or by people in this place rather, that I know people won’t ever come forward to say and then I’m left a little bit with my hands tied knowing some of those things.

‘I do think there needs to be some system so we don’t end up in a Jimmy Savile situation where everybody says “Well, we all knew, oh everybody knew he was a bit like that, oh yeah, course he was”.

In October last year 40 Tory MPs including six serving Cabinet ministers were listed on a spreadsheet dubbed the ‘dirty dossier’ accusing them of bad behaviour, including sexual harassment.

The list was branded a ‘witch hunt’ by many although the recent reports suggest a culture of sexual harassment must be addressed within the halls of power in Britain.