The trio were disturbed breaking in to a phone shop early yesterday. 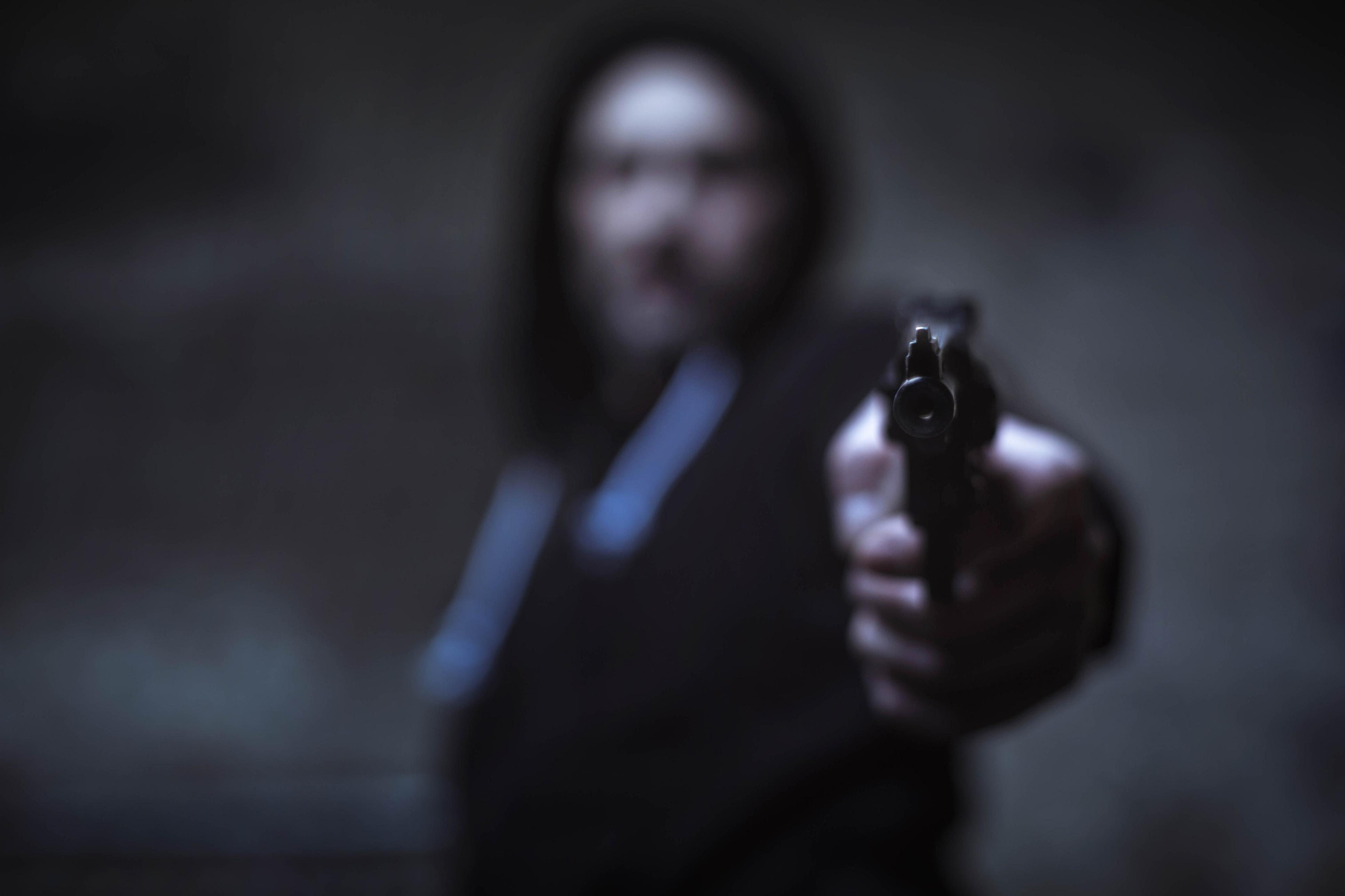 One man was arrested near the store, in Peckham, South London, but two of his alleged accomplices circled the police on a moped, pushing and kicking the officers until the 24-year-old managed to escape.

Additional officers who had been called to help managed to catch the first man, firing a Taser during the arrest.

The suspect was then taken to his address for a police search.

As the officers left with the man in a police van two men pulled up alongside on a moped and brandished a gun. 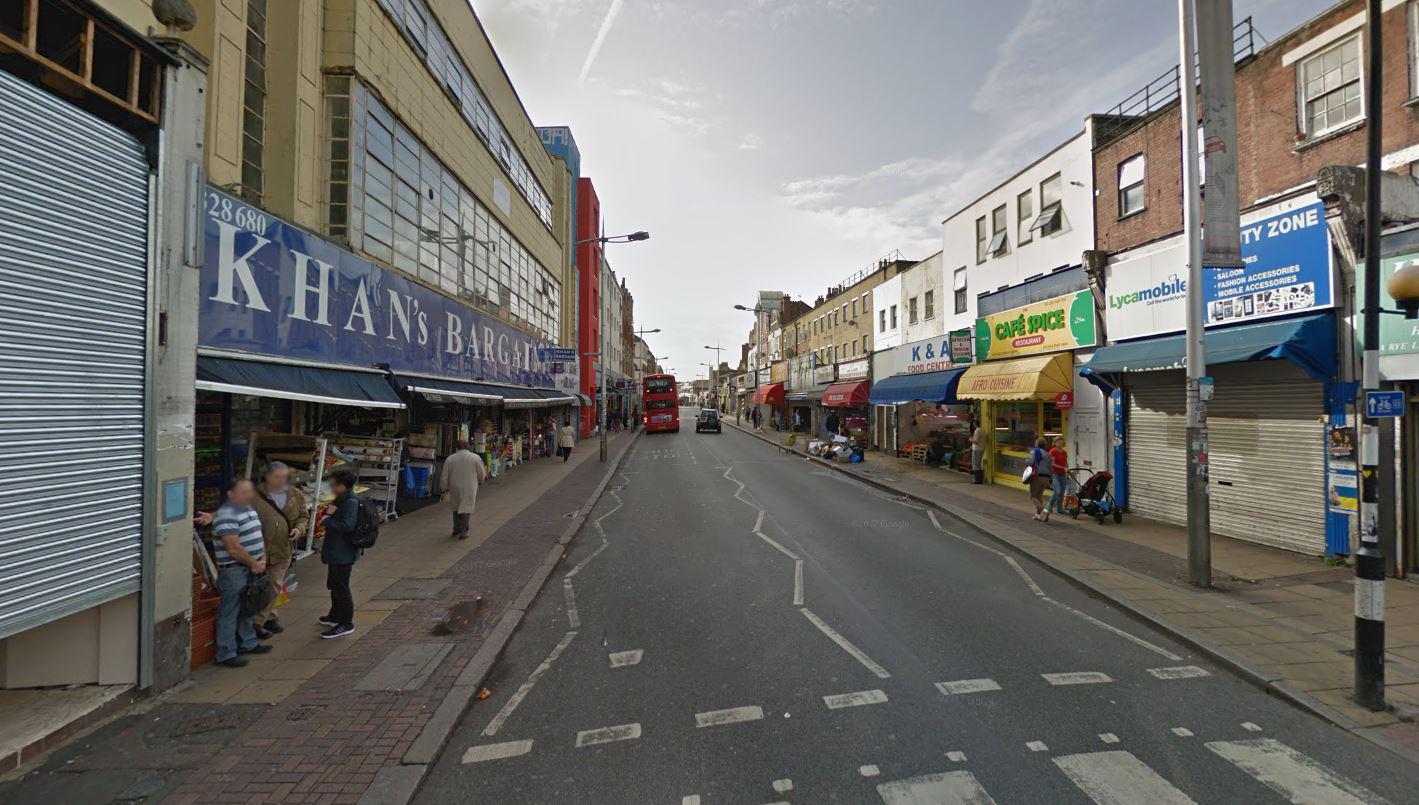 The van drove off with no shots being fired.

Simon Messinger, Central South Area Commander, said: "This once again demonstrates the bravery of officers who put themselves in harm's way every day in order to protect the public.

"Fortunately the officers only received minor injuries and, thanks to the rapid support of colleagues, one of the suspects was detained.

"However, two suspects remain outstanding, and these are clearly reckless and dangerous individuals. Our priority now is to identify and arrest them."

Anyone with information can contact police on 101 or on Twitter quoting CAD 412/29AUG, or anonymously via Crimestoppers on 0800 555 111 or at crimestoppers-uk.org.