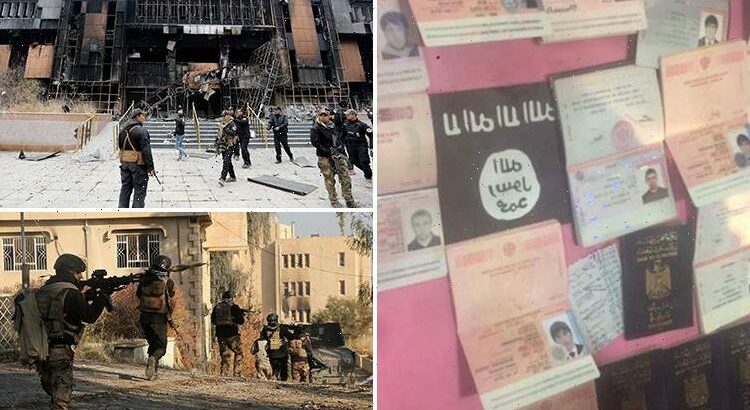 BRITISH jihadi passports have been discovered by Iraqi security forces in the burned-out ruins of a university in war-torn Mosul.

Iraqi security forces are probing the identities of foreign fighters after the documents were found when the terror thugs fled.

ISIS forces have been thrown out of the campus – with the terror group burning the library and other buildings as they fled. 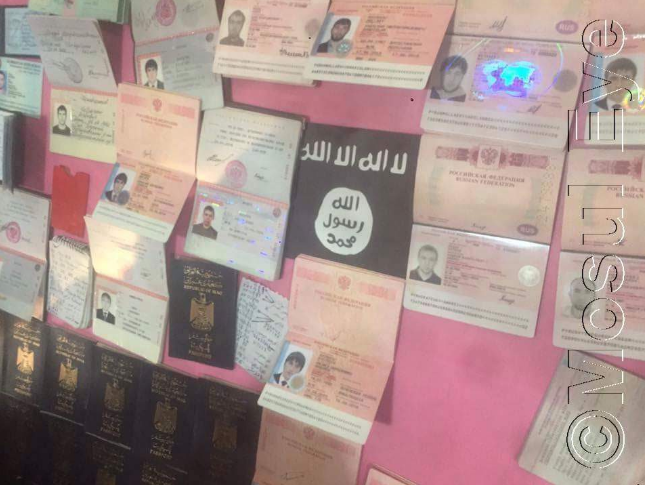 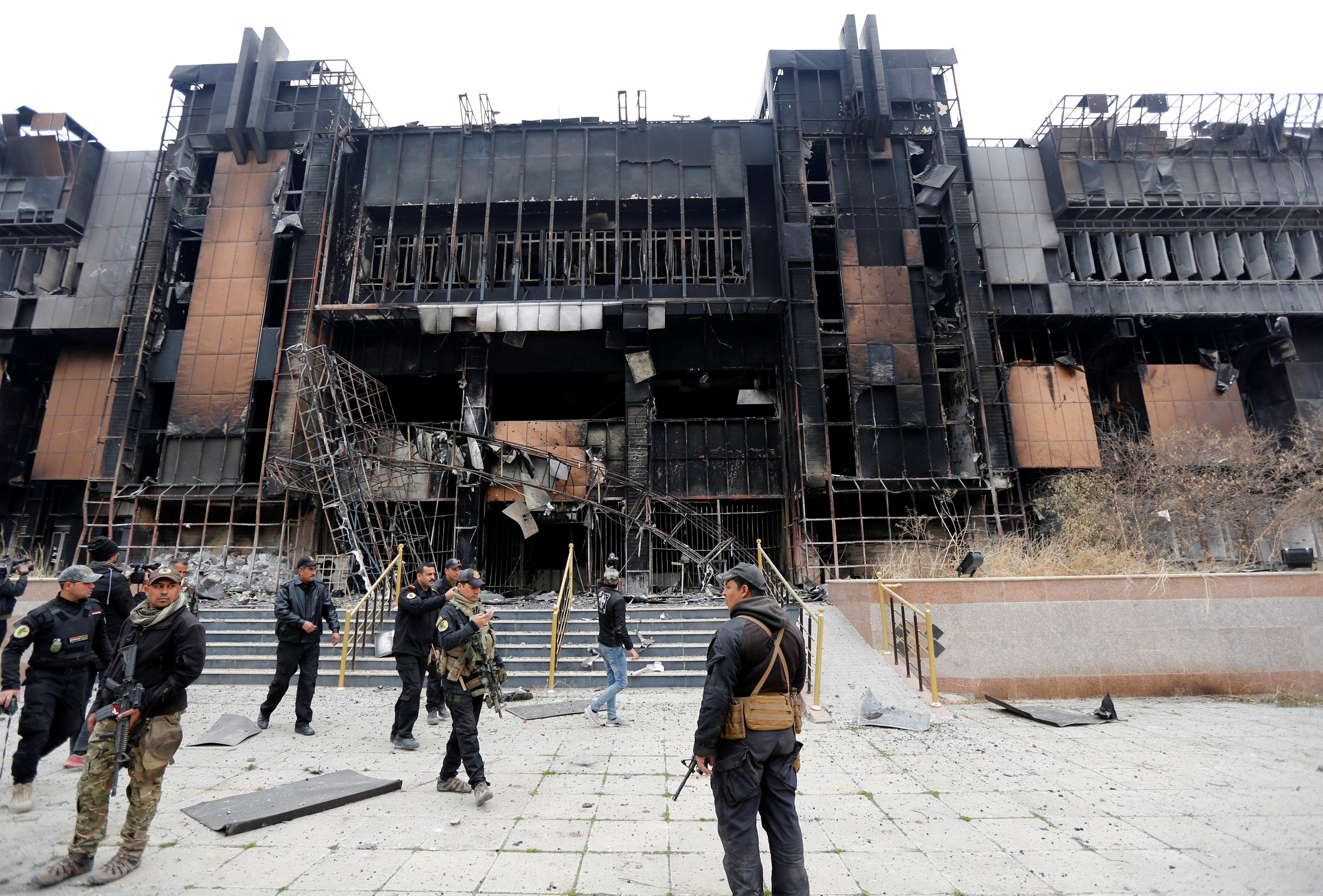 Now liberating troops have put on display dozens of passports, identity cards and credit cards to show the regime had a foreign legion of jihadists.

The nationalities include a man with a UK passport, according to a picture uploaded to Twitter and Facebook by dissident group Mosul Eye.

And British Jihadists captured in the besieged city of Mosul face being handed death sentences by the Iraqi courts.

The Iraqi authorities have a list of 40,000 suspected ISIS members of all nationalities.

And they are now trying around 100 suspected terrorists a month. 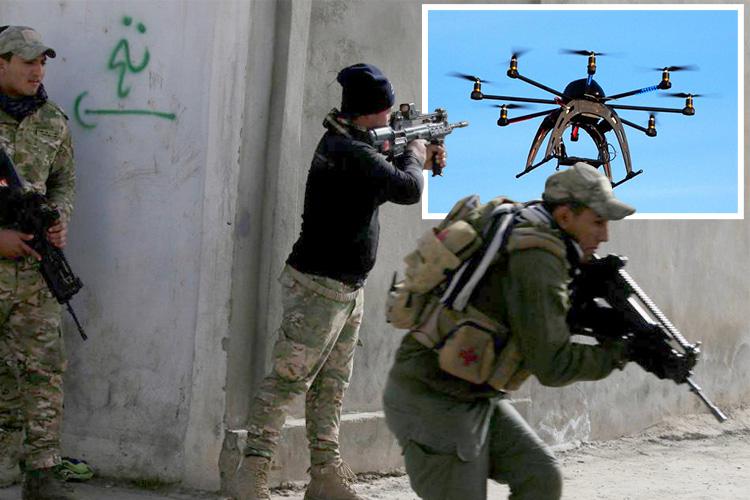 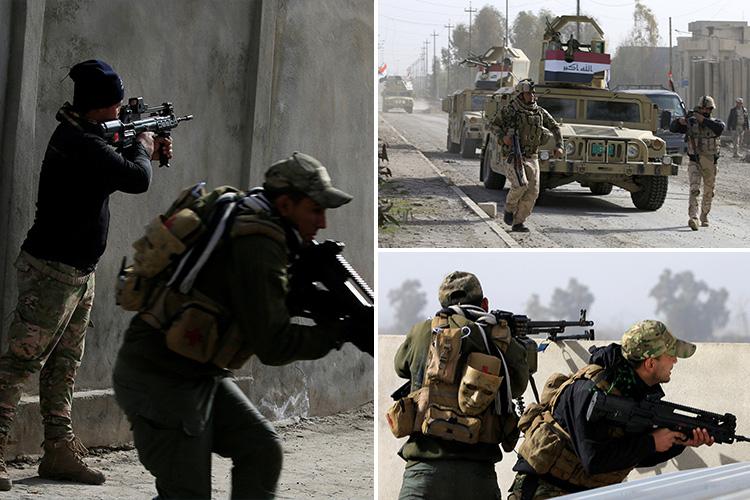 SHOOTING THEMSELVES IN THE FOOT 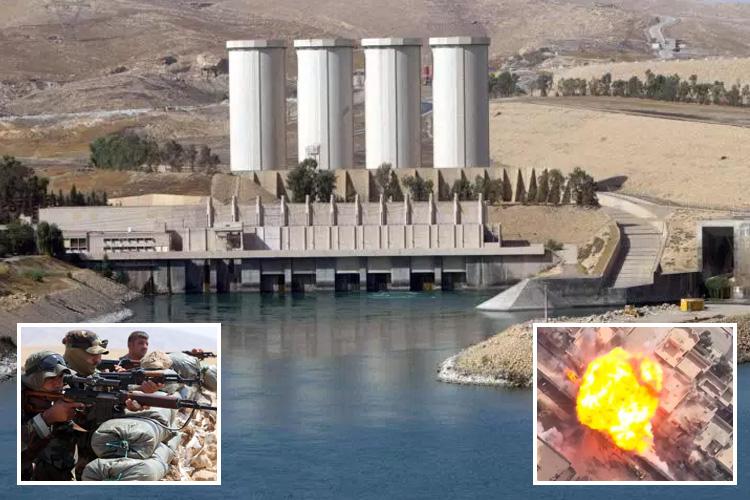 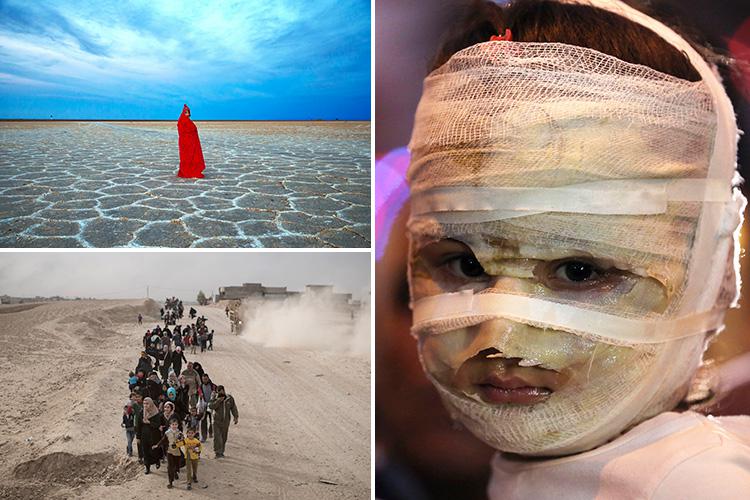 LIFE THROUGH A LENS

Those convicted of crimes like executions are handed death sentences, whereas convicted fighters are given life.

Suspects are being kept in Makeshift prisons in houses and mosques around Qayyarah, 40 miles south of Mosul.

So far all the defendants have been Iraqi nationals, but as the army pushes further into Mosul they are sure to come across some of the many thousand foreign recruits believed to be holed up inside the city. 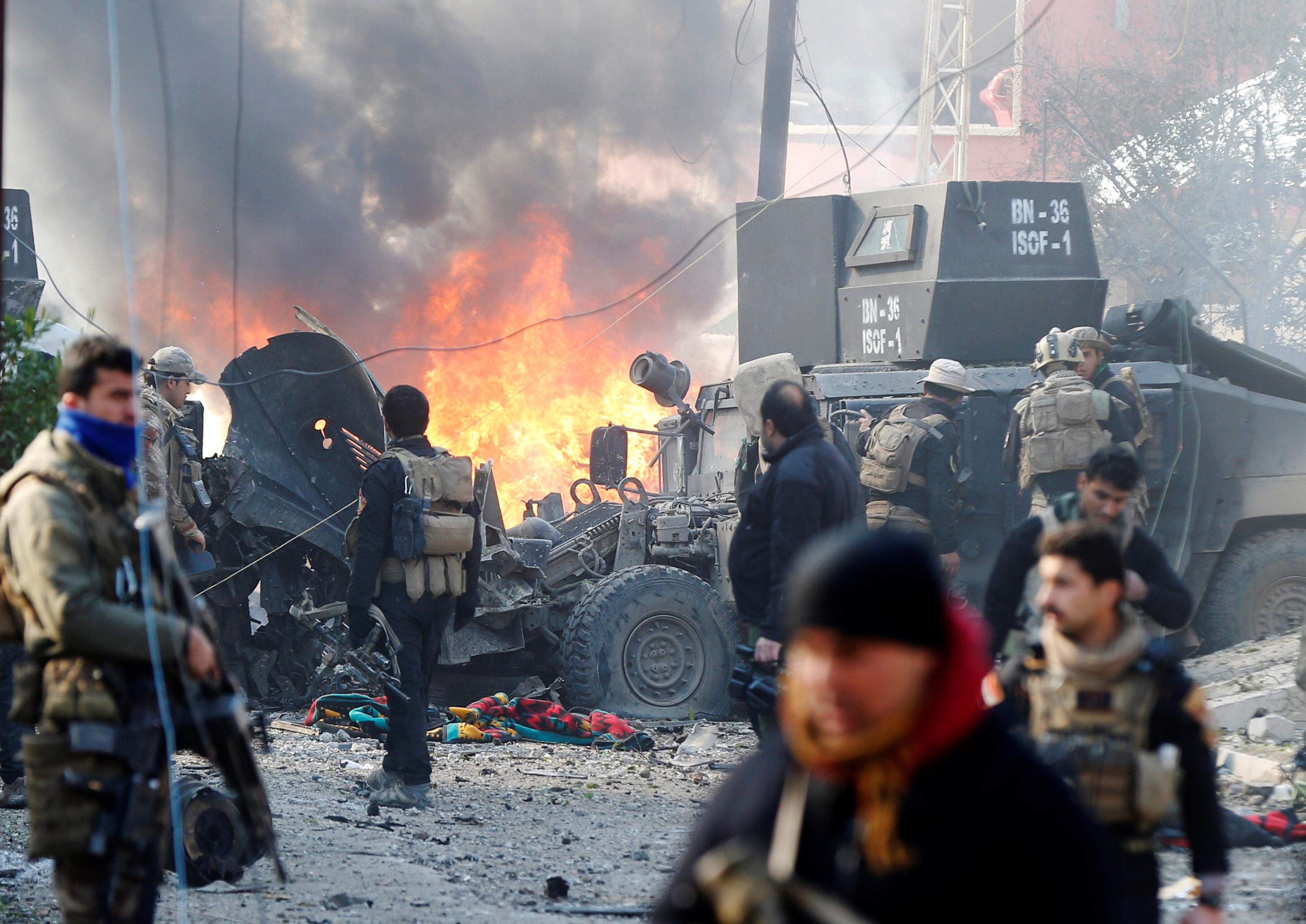 But one British Jihadi fighting for the crumbling Islamic State says he will never be taken alive.

Ex-Morrisons security guard Omar Hussain –  who is on the frontline in Syria – says he will die in the desert rather than be taken prisoner.

The terror group is losing its grip on the Iraqi stronghold of Mosul and Syrian forces are planning a major offensive against IS’s so-called capital of Raqqa.

But bespectacled Hussain, from High Wycombe, Bucks, said: “Martyrdom is my

only option and I don't vouch for anything else.”

The 30-year-old said he travelled to Syria for the “love of jihad and “the honour to die sacrificing my life for God's sake”.