The actor, who died from a heart attack aged 82 this month, made a point of omitting 30-year-old Quinton in the legal document, according to TMZ. 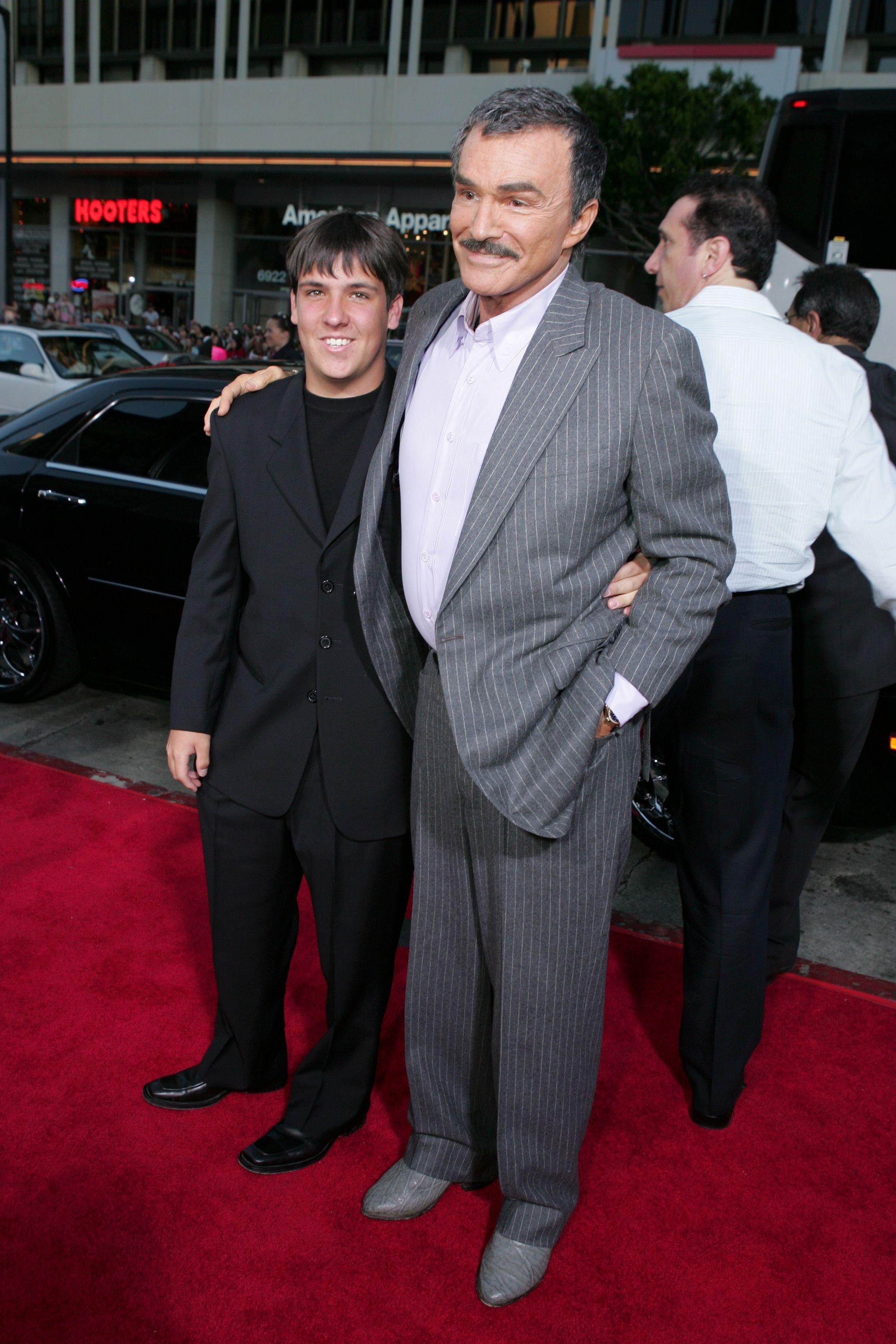 However, the same documents, seen by the entertainment site, revealed the Longest Yard star started providing for Quinton years ago.

It said: "I intentionally omit him from this, my Last Will and Testament, as I have provided for him during my lifetime in my Declaration of Trust."

All of his assets are reported to be in the trust, making the will "hollow" and ensuring that Quinton, who he adopted with ex-wife Loni Anderson, gets his fortune.

He named his niece Nancy Lee Hess, who was left in charge of his cremated remains, as trustee of the will which he signed in October 2011. 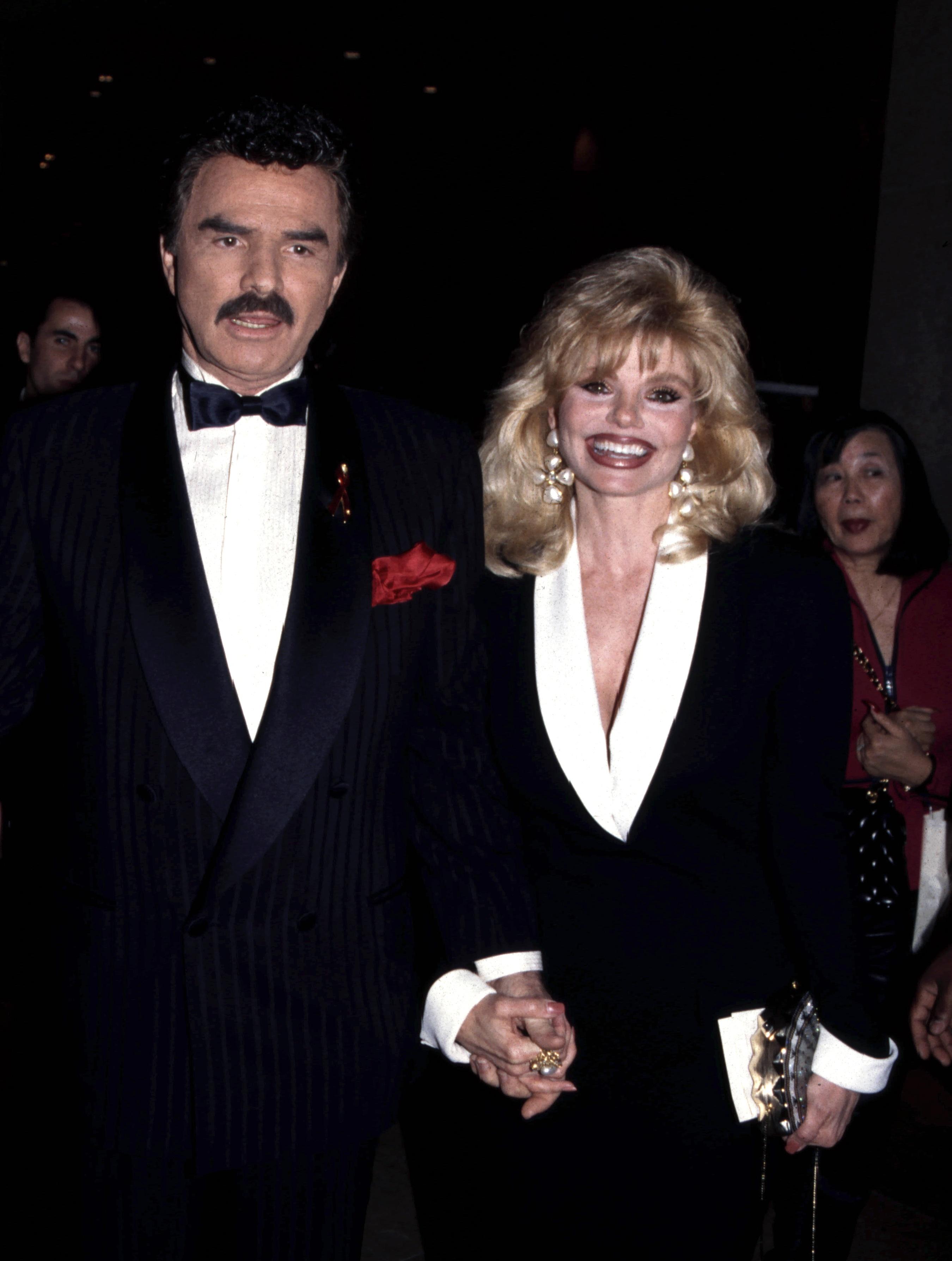 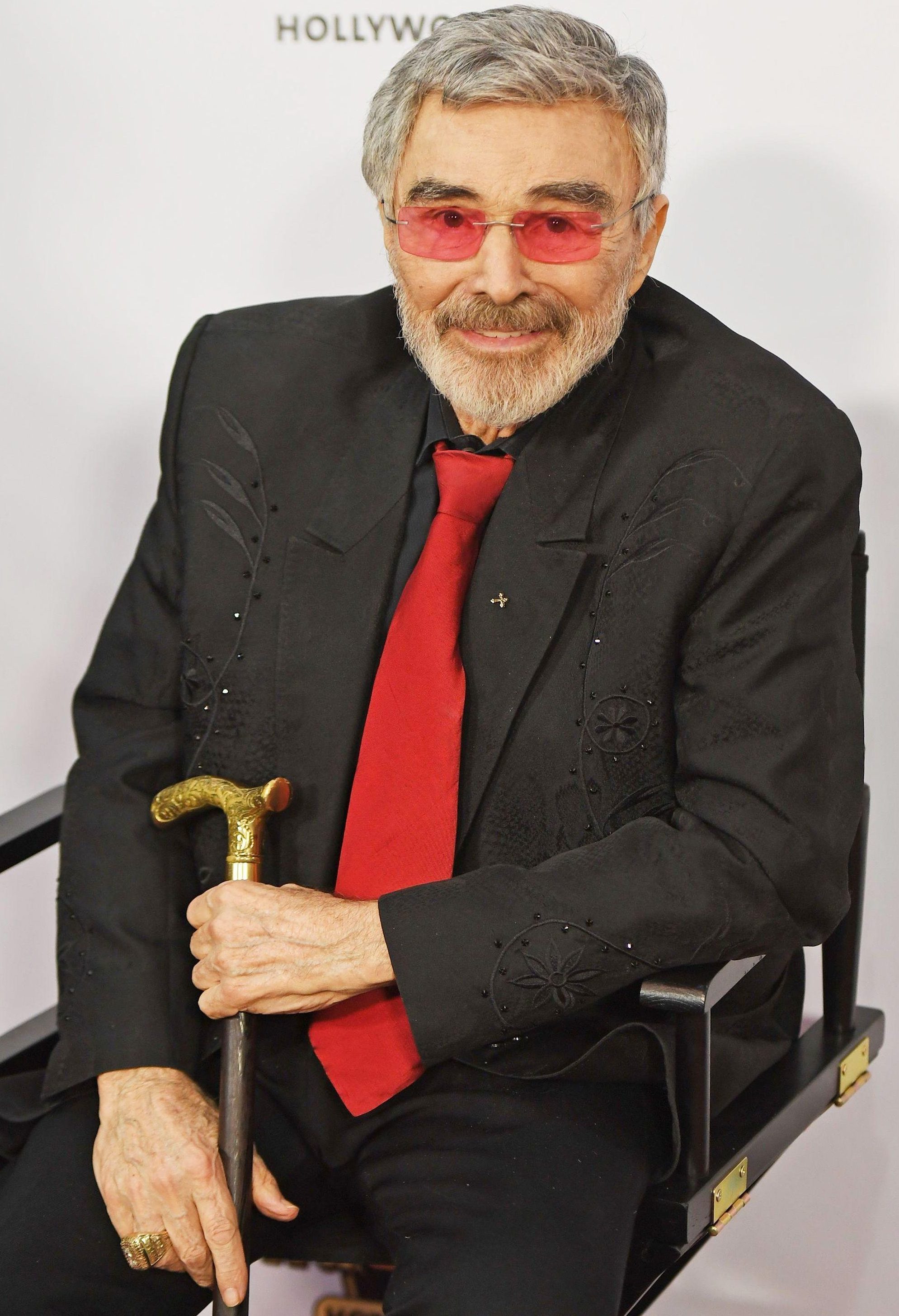 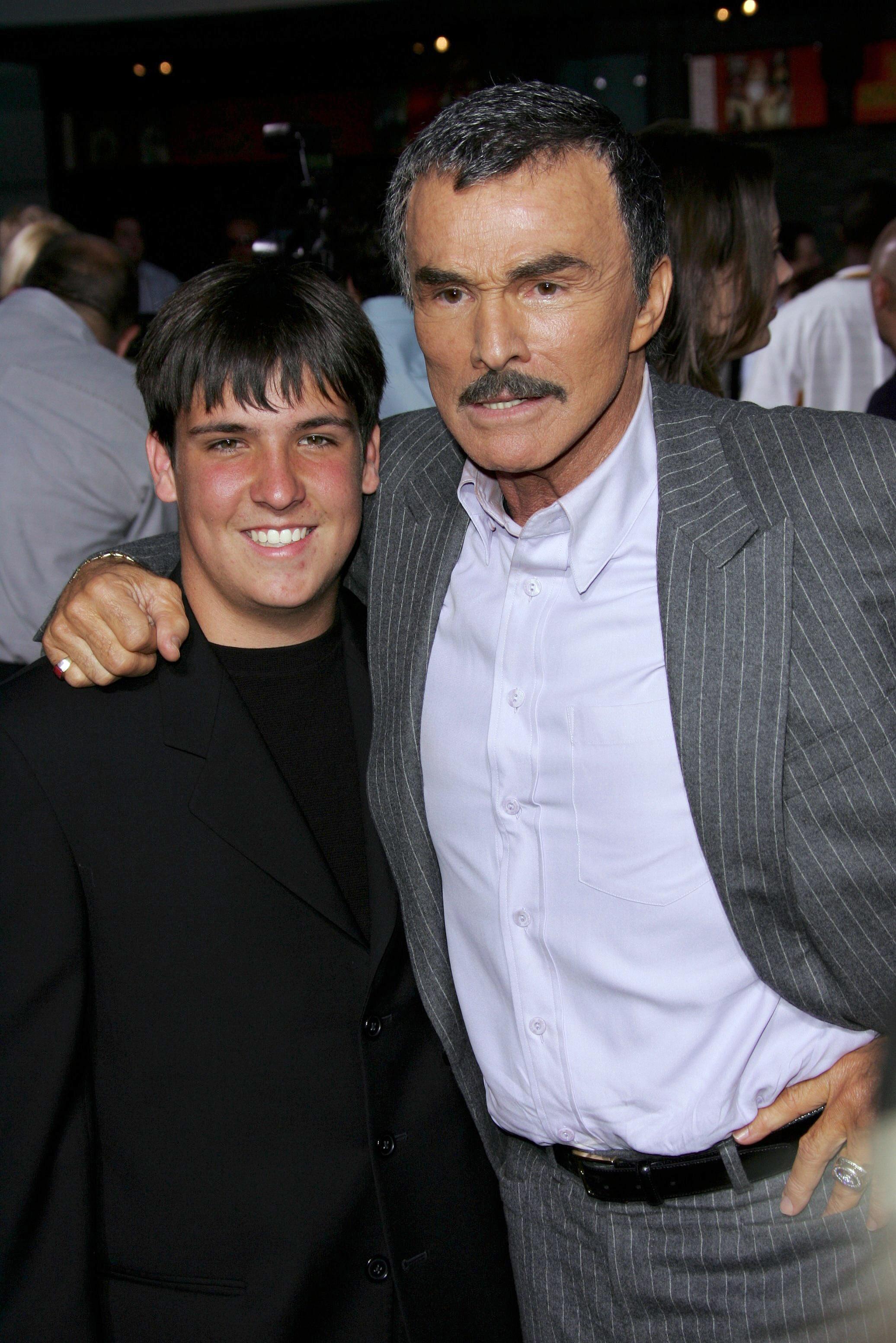 Leaving loved ones money through a trust, rather than a will, is apparently a common move to avoid paying estate taxes.

Reynolds said Quinton was his "greatest achievement" shortly before his death in Florida on September 6.

He told Closer Weekly: "He never asked for any help with his career, he did it all himself, and I'm so proud of him. I love him very much." 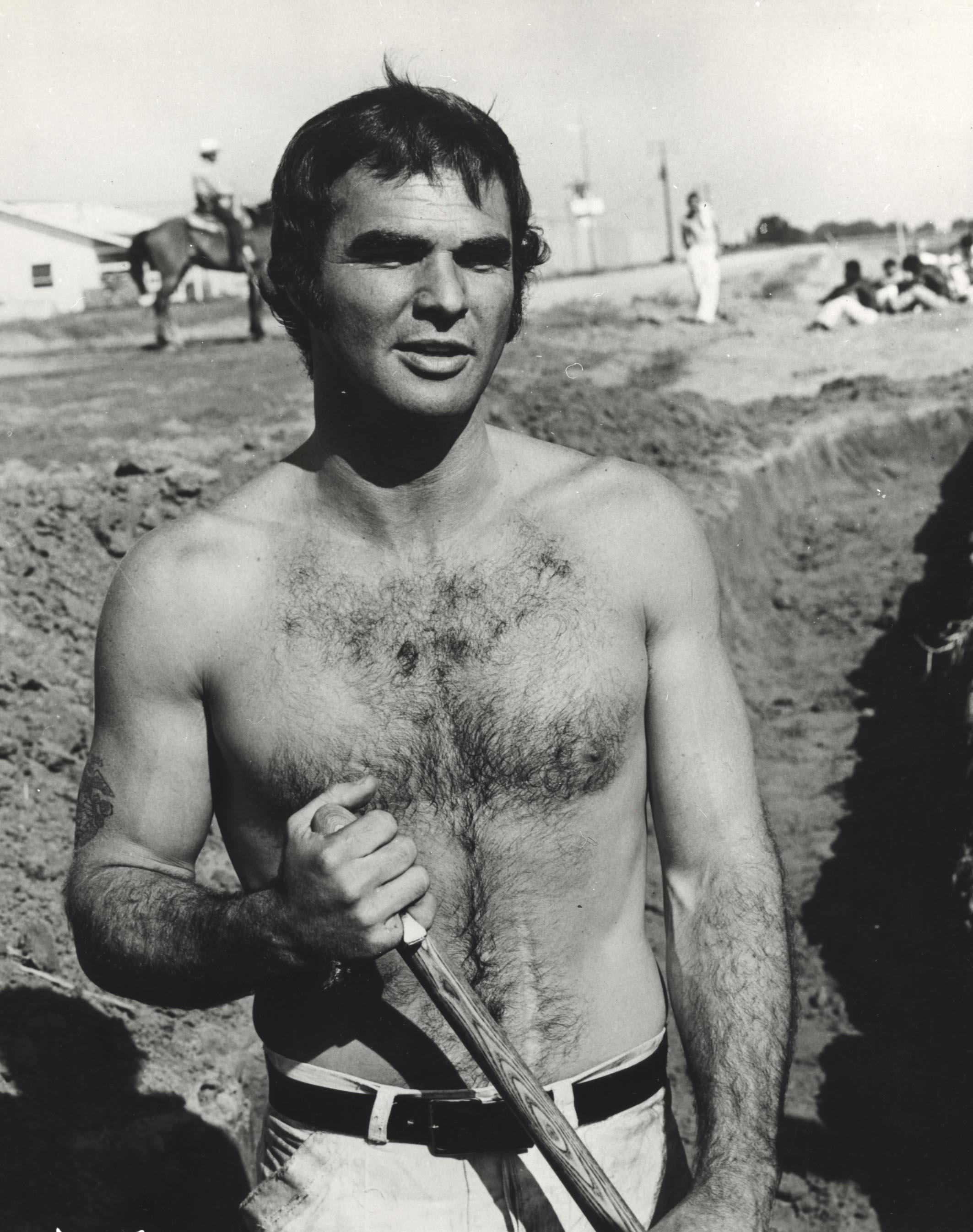 Earlier this month, it emerged that Reynolds was cremated at the Gold Coast Crematory in Florida.

Reynolds, famed for his roles in Smokey and The Bandit and Boogie Nights, was pronounced dead at the Jupiter Medical Centre.

A death certificate obtained by entertainment site Blast revealed his niece has been left in charge of his remains.

The document listed his birth place as Lansing, Michigan, and his occupation as actor.

His cause of death was not noted but the papers did reveal he was educated to Bachelors Degree level.

It is unclear whether there will be a public memorial for Reynolds or if his niece will scatter his remains privately.