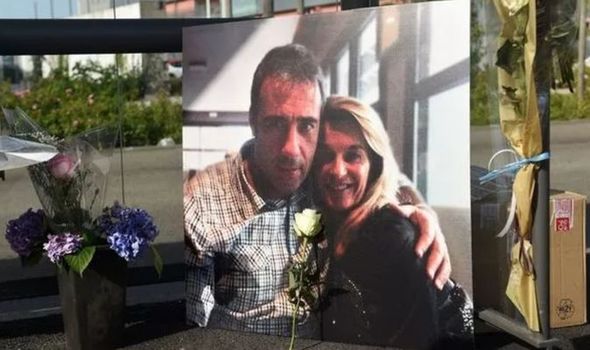 Philippe Monguillot was left brain-dead after the attack last weekend. Has family has confirmed he died yesterday. Huge marches were held in France in solidarity with the driver, who was attacked in Bayonne in south-west France.

We decided to let him go. The doctors were in favour and we were as well

His daughter Marie said today: “We decided to let him go. The doctors were in favour and we were as well.”

The 59-year-old was attacked last Sunday after he asked three passengers to wear masks in line with coronavirus rules across France.

The local prosecutor’s office said the pair facing attempted murder charges were aged 22 and 23 and were previously known to the police.

Bayonne prosecutor Jerome Bourrier said he would ask for the charges to be changed to take into account his death.

Mr Monguillot’s colleagues have refuses to work since the attack but have agreed to return on Monday under reinforced security.

The local operator operator said this would include a security agent aboard the so-called Trambus, long buses which serve Bayonne and its surrounding area in southwestern France’s Basque country.