World Trade Organisation rules state Britain must apply the same tariff levels to all imports if it leaves deal-less. 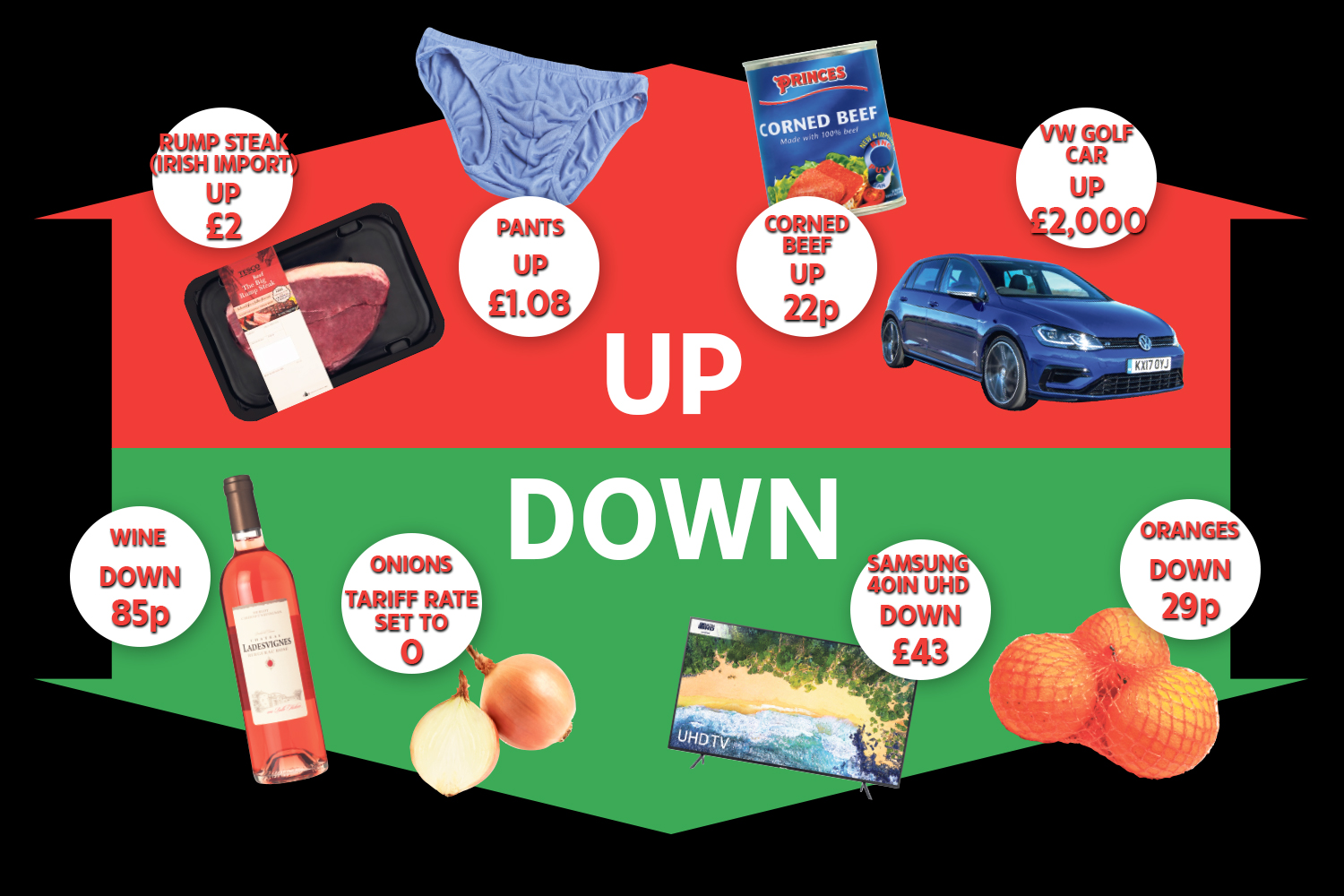 Under a 12-month emergency scheme, the Government said tariffs on 87 per cent of imports from anywhere in the world would be slashed to zero in a bid to avoid price hikes.

But key food products from Europe such as beef, pork, chicken, cheese and butter plus cars, ceramics and fuel face levies for the first time.

That would end decades of preferential treatment for EU goods — and usher in some big price increases.

UK firms exporting to Europe also face massive hikes, after the EU Commission confirmed it would treat all British goods like those from other non-EU countries.

Business bosses warned the Government’s tariffs regime will be a “sledgehammer” to the UK economy.

The measures would add 60 per cent to the cost of chicken from Europe and 53 per cent to beef. Butter will surge by a third, with a 13 per cent hike to pork and cheese.

In shops that would make 400g of Tesco Irish beef £2 dearer, and a small French chicken £2.40 pricier.

Car parts bought by factories will not face tariffs, but the average cost of a completed vehicle imported from Europe would surge by £1,500.

Some special purpose vehicles will be slapped with a 22 per cent tariff, with the Road Haulage Association estimating a heavy truck worth £85,000 will cost £15,000 extra. 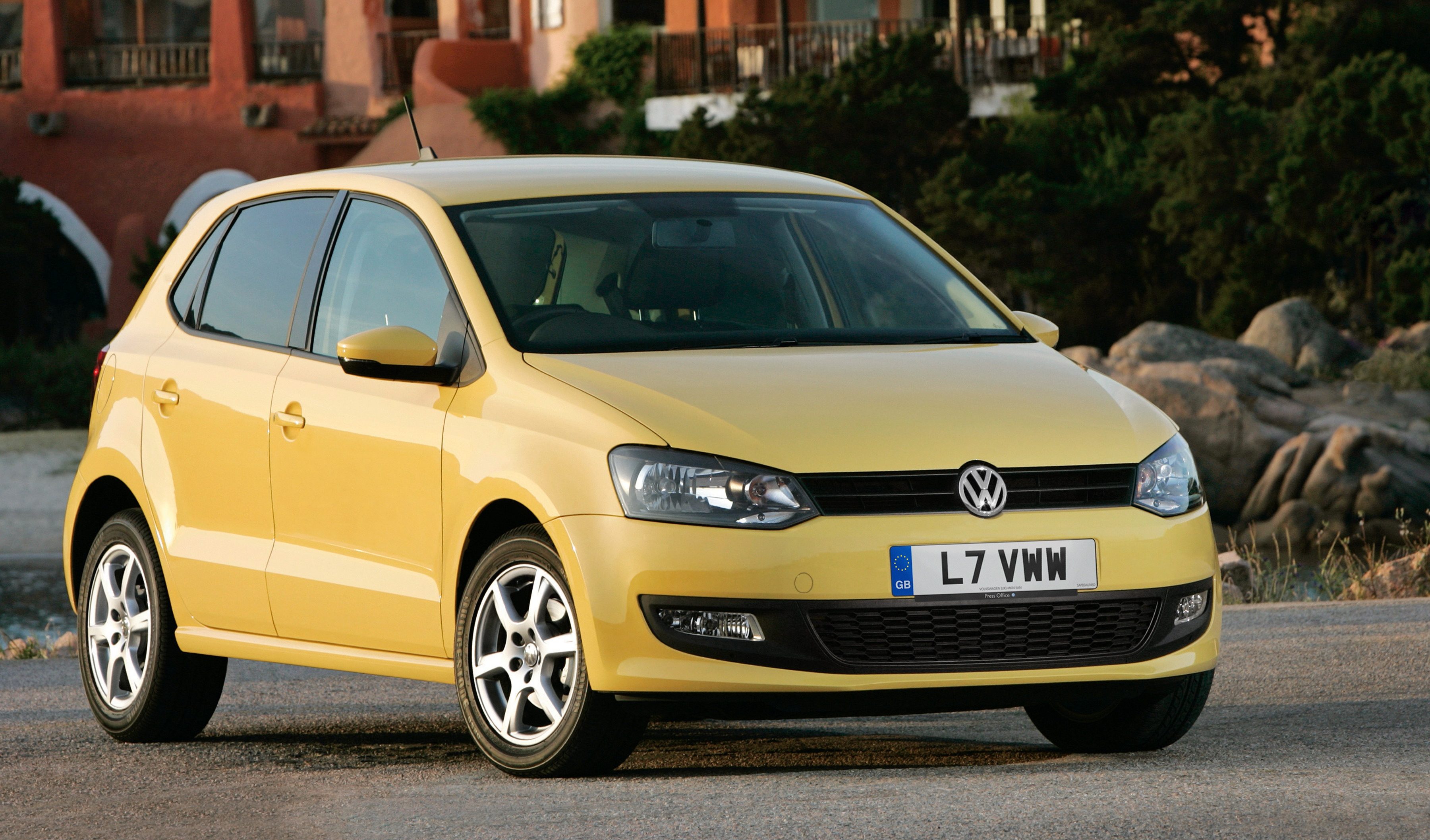 EU's 'no' to pointless extension

He said: “That question has to be answered before a decision on a possible further extension.”

MEPs’ Brexit chief Guy Verhofstadt also called for “a clear opinion of the Commons for something they want”.

He added: “Please make up your minds in London because this uncertainty can’t continue. Not for us, not for Britain and certainly not for our citizens.”

Mr Barnier also warned the risk of No Deal had “never been higher” despite MPs rejecting it.

He said: “This deal is, and will remain, the only available deal.

“If there’s no other agreement, simply the way the treaty works is that the risk of No Deal is what we’re facing.”

Meanwhile, diplomats meeting in Brussels said states were at odds over the length and terms of any extension.

One said: “A short one seems more realistic than a long one.”

‘BREXIT COULD BE THE FINAL STRAW’

RHA boss Richard Burnett said: “For those who can afford these excessive tariffs, they will have no alternative but to increase their rates by a substantial amount.

“For those unable to pass the additional cost on, there’s a real risk that Brexit will be the final straw.”

Extra taxes will also be slapped on fuel and ceramics — to stop a flood of subsidised goods from abroad.

Overall 87 per cent of imports would face no tariffs, up from the current 80 per cent.

It would mark a “liberalisation” of trade with the rest of the world — with slashed costs of everything from clothing, veg, TVs and batteries.

However unions warned that lower prices on sectors such as steel would “destroy” manufacturing jobs.

It also signals a significant change from the trading relationship with the EU, where no tariffs are currently charged.

Under the new regime set out yesterday, nearly one in five of all EU imports would face tariffs. 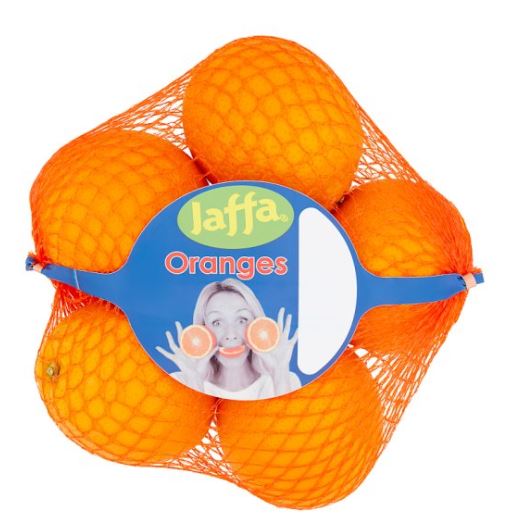 This would compare to one in 12.5 of imports from outside Europe.

Trade Policy Minister George Hollingbery said the changes — which will apply for 12 months after No Deal — represent a “modest liberalisation” of the UK’s tariff regime.

But the announcement was panned by business groups and unions.

Confederation of British Industry boss Carolyn Fairbairn said the biggest trade change “since the mid-19th century” was “being imposed on this country with no consultation with business, no time to prepare”.

Pound up against the dollar, euro

The pound was up over one per cent versus the US dollar at 1.321 at the London market close, and up a similar amount against the euro at 1.169.

Markets also appear to be pricing in an extension to the Article 50 process when MPs return to the ballot box today.

Connor Campbell, financial analyst at SpreadEx, said yesterday: “It appears that Sterling is now working on at least two assumptions.

“One, that there is no appetite for a No Deal Brexit among the majority of MPs.

“And two, that this will lead to a Pound-positive outcome from Thursday’s ballot on whether or not to request an extension to Article 50.”

She added: “This is a sledgehammer for our economy.”

She warned it would mean the UK loses control of animal welfare standards, with “a greater reliance on food produced overseas”. 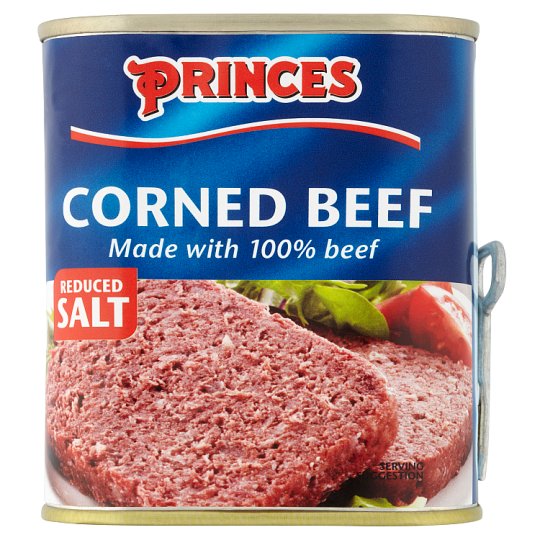 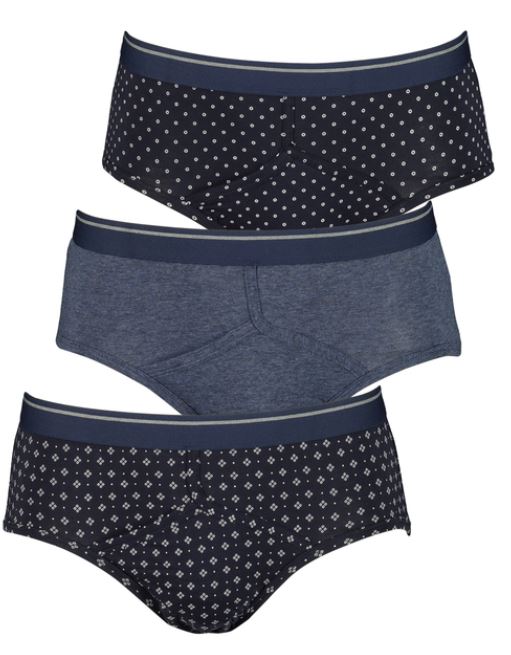 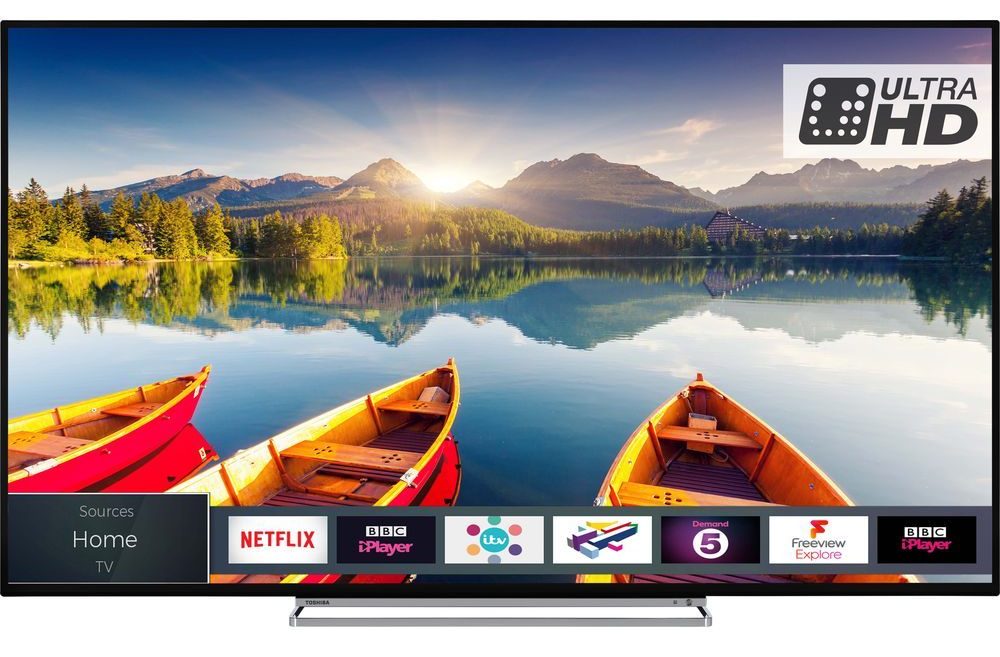 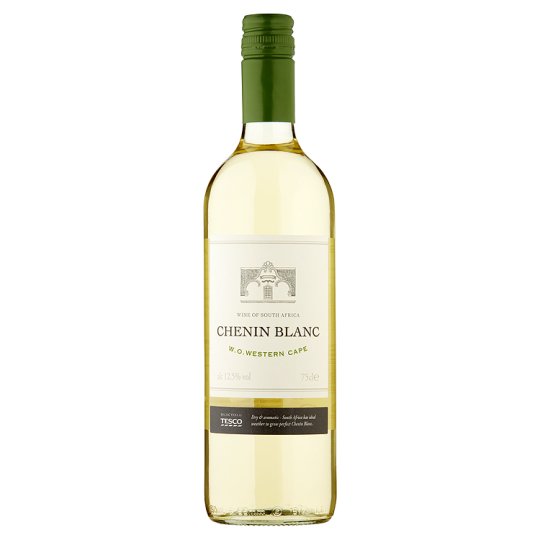