A potentially deadly black widow spider has been found in a crate which had been transported to Scotland from America.

Workers at Portlethen Business Park in Aberdeenshire were shocked to discover the arachnid lurking in the crate.

They called the Scottish SPCA on Thursday after finding the spider, whose venom is said to be 15 times stronger than that of a rattlesnake.

The charity said the spider had to be ‘put to sleep’ because there was nowhere in Scotland it could be safely kept. 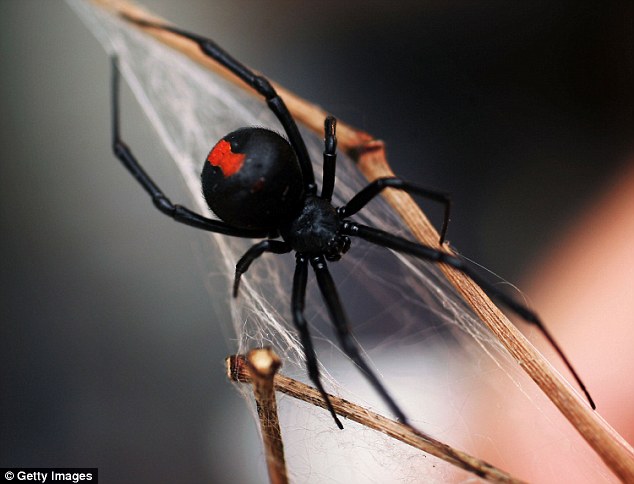 Scottish SPCA chief superintendent Mike Flynn said: ‘We can confirm we were alerted to a black widow after it was found in a crate from America.

‘Bites from the black widow can be dangerous to humans and can cause severe muscle pain and muscle spasms.

‘Sadly the spider had to be put to sleep as there is nowhere in Scotland to safely rehome it, and we could not keep it in our centre due to severe health and safety concerns.’ 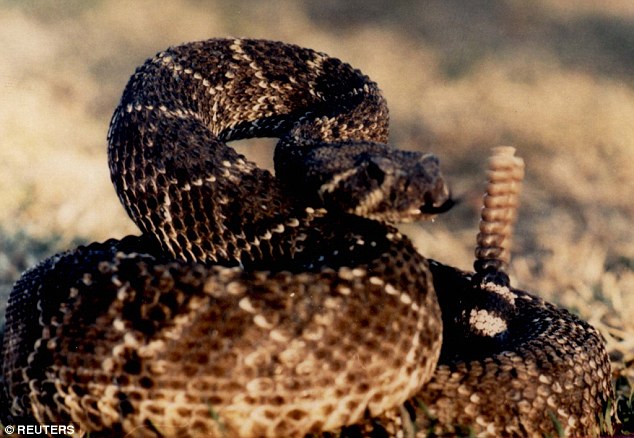 It is not the first time a black widow has been found in Scotland. In May 2013, employees at a company on Kirkhill Industrial Estate in Dyce, Aberdeen, spotted a stowaway in a shipment from the US and contacted the Scottish SPCA.

It was rehomed by someone who ran an exotic animal rescue charity.

Black widows live for about two years and are native to the US.

Their venom causes cramps and fever although their bites are rarely fatal because of the small amount of poison released.

Curse of the black widow: How spider’s venom is 15 times more potent than a rattlesnake’s 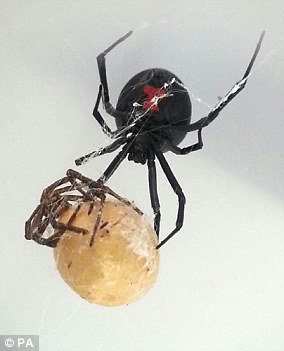 Black widow spiders are one of the world’s most dangerous.

Fatalities are rare but its venom is reported to be 15 times stronger than a rattlesnake.

Females are famous for eating their male partners after mating.

The females are larger than males, with a bright red hourglass shape on their underbelly.

They are commonly found in the southern and western regions of the US.

Black widow bites show two puncture wounds and as venom spreads they take on a target-like appearance as the outer parts redden.