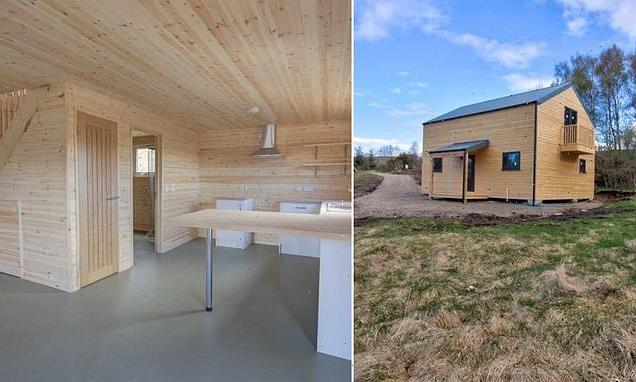 American businesswoman who built a £200,000 eco-home in the Highlands is ordered to tear it down because she failed to get planning permission

An American businesswoman who built a £200,000 eco-home in the Scottish Highlands has been ordered to tear it down after breaching strict planning controls.

Eve Wilder, from Oregon, had the wooden property constructed on the banks of Loch Migdale in Sutherland before putting it up for sale.

Described as the ‘ideal’ Highland getaway, the one-bedroom eco-home was built to the ‘highest standard’ and every material used was ‘non-toxic’, according to a sales brochure for the property.

However Highland Council have now ordered Ms Wilder to have the building demolished within four months after the ‘unauthorised development was carried out without the knowledge or permission of the local planning authority’. 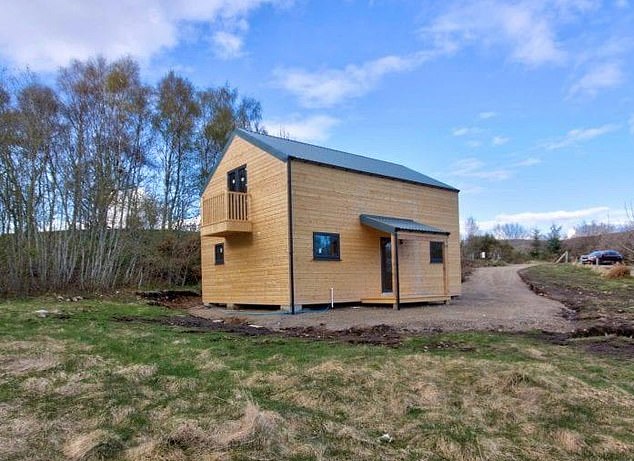 The £200,000 eco-home (exterior pictured) was constructed on the banks of Loch Migdale in Sutherland, Scotland 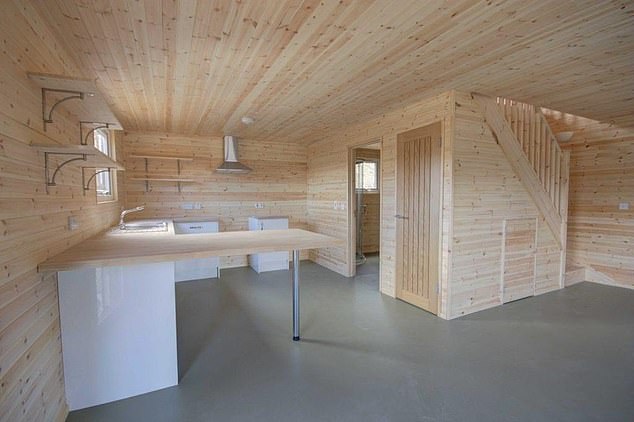 The property’s owner Eve Wilder, from Oregon, has now been ordered to demolish the site within four months. Pictured: The interior of the property

The council have also said the development affects the natural scenic beauty of the Dornoch Firth.

A council spokesperson said: ‘This unauthorised development was carried out without the knowledge or permission of the local planning authority.

‘That being said, the planning authority are keen to have this matter resolved and would be open to the appellant providing a detailed plan of the timescale and works to be completed for the removal of the development as required by the enforcement notice.’

Ms Wilder was initially told she would need to take down the one-bedroomed property within three months but after appealing the council timeframe she has now been granted four months. 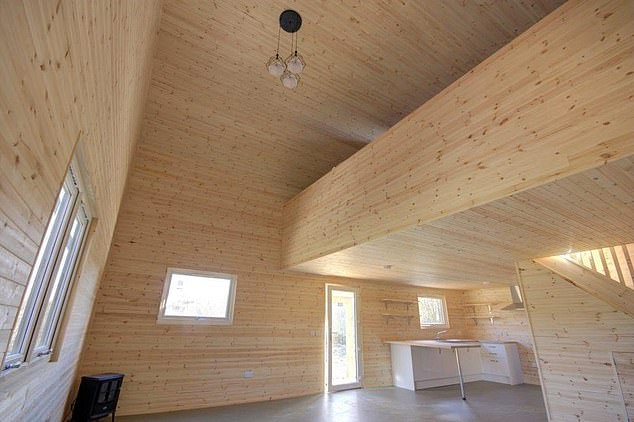 The eco-home is described as the ‘ideal’ Highland getaway and every material used is ‘non-toxic’, according to a sales brochure for the property 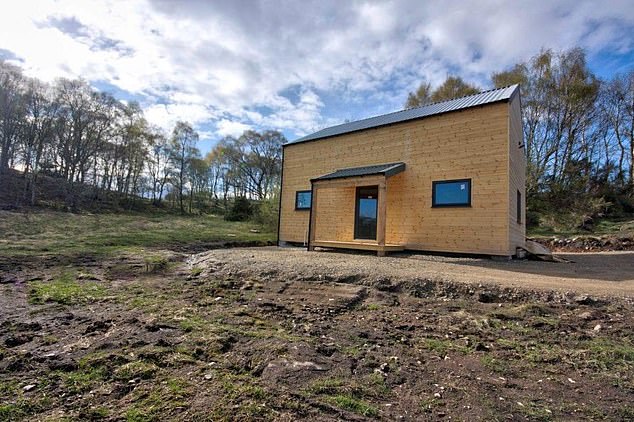 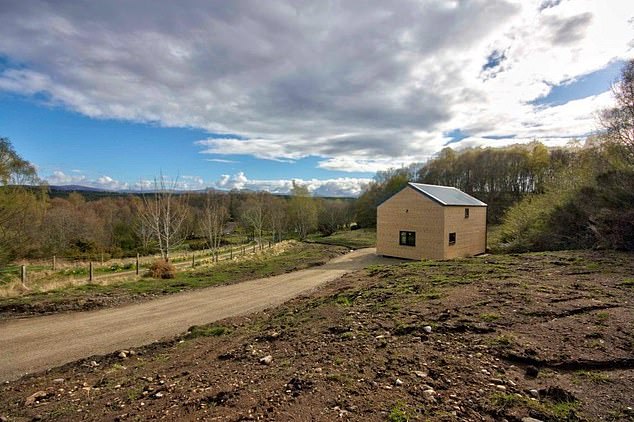 She also claimed the issue could be resolved by altering plans and seeking retrospective permission for the house.

An appeal letter on her behalf read: ‘It is considered that the requirements of the notice exceed what is necessary to remedy any breach of planning control or indeed any injury to both immediate and wider surrounding amenity caused by that breach.

‘In this regard, the site property could be physically amended in design terms to meet the policy design requirements of the planning authority and, as a consequence, such matters could potentially be resolved through a retrospective planning application as opposed to serving a notice requiring total demolition.

‘Given the appellant’s residence, it is considered that it is unreasonable to expect the appellant to comply with the terms of the notice within a three month period and falls short of what should reasonably be allowed.

‘The appellant would suggest that a six month period would be more appropriate given the logistics of instructing and managing such an operation at distance.’

Government reporter Steve Field said: ‘I uphold the enforcement notice but allow the appeal to the extent that I vary the terms of the notice by changing the time period for compliance to four months.

‘I have considered all the other matters raised but there are none which would lead me to alter my conclusions.’