Save £4 by filling up at the supermarket: Oil company branded garages charge more for a tank of petrol than the big four stores

Oil company branded garages are charging up to £4 more for a tank of petrol than supermarkets, according to an investigation.

The AA has found that BP, Shell or Esso forecourts charge 5.5p per litre more on average than the Big Four stores – 130.2p compared with 124.7p.

This equates to a £2.75 difference in the cost of filling up a 50-litre tank in a typical family car. 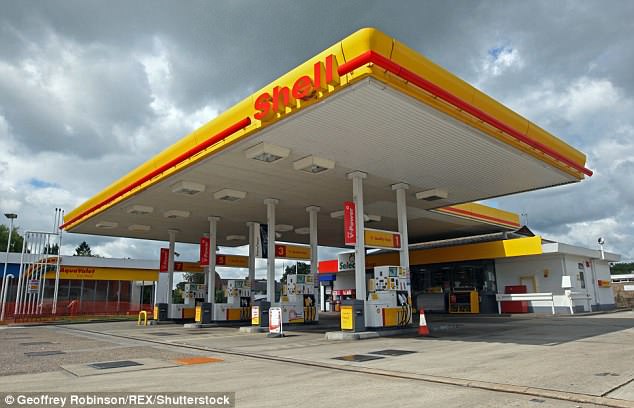 Shell-branded petrol stations (pictured) charge 131.73p per litre on average for petrol – compared to 123.62p a litre at an Asda forecourt

It is the biggest margin for just over two and half years, when plunging oil prices and a fierce price war caused petrol to drop to as little as £1 a litre.

But the gulf in prices can be even more extreme. The cheapest supermarket, Asda, charges 123.62p per litre for petrol on average.

Garages with BP, Shell, Esso, or Texaco brands are owned by independent retailers and by the oil companies themselves.

Luke Bosdet, from the AA, described the difference in the price of fuel at garages – often only a few miles from each other – as ‘ridiculous’. 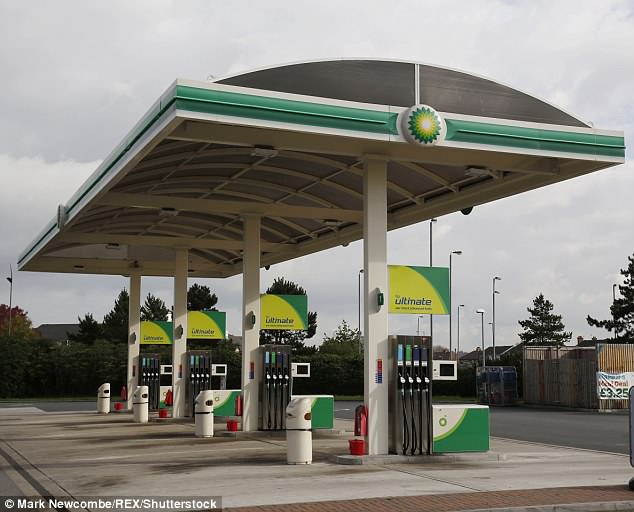 Garages with BP (pictured) Shell, Esso, or Texaco brands are owned by independent retailers and by the oil companies themselves. They have been branded ‘ridiculous’ over the price differences with their supermarket rivals

Retailers have cut petrol prices by 0.73p and diesel by 0.79p this week.

Mr Bosdet said the cut was driven by a story in Saturday’s Daily Mail, which accused retailers of ‘fleecing’ drivers at the pumps.

Independent retailers claim they have less purchasing power than the big supermarkets because they sell less petrol.

That means they have to buy fuel at a higher price, and have to charge drivers more so they can make a profit.

Oil companies say they aim to be competitive with local garages. 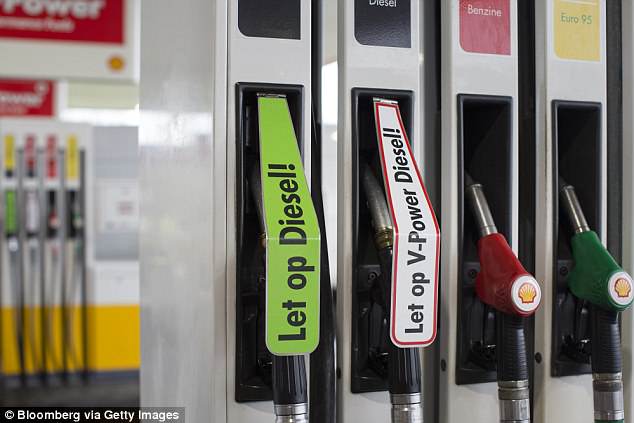