Culture Secretary Jeremy Wright was savaged after telling industry chiefs quality journalism is “not sufficiently rewarded”, but confessing he has lackeys digest the news for him. 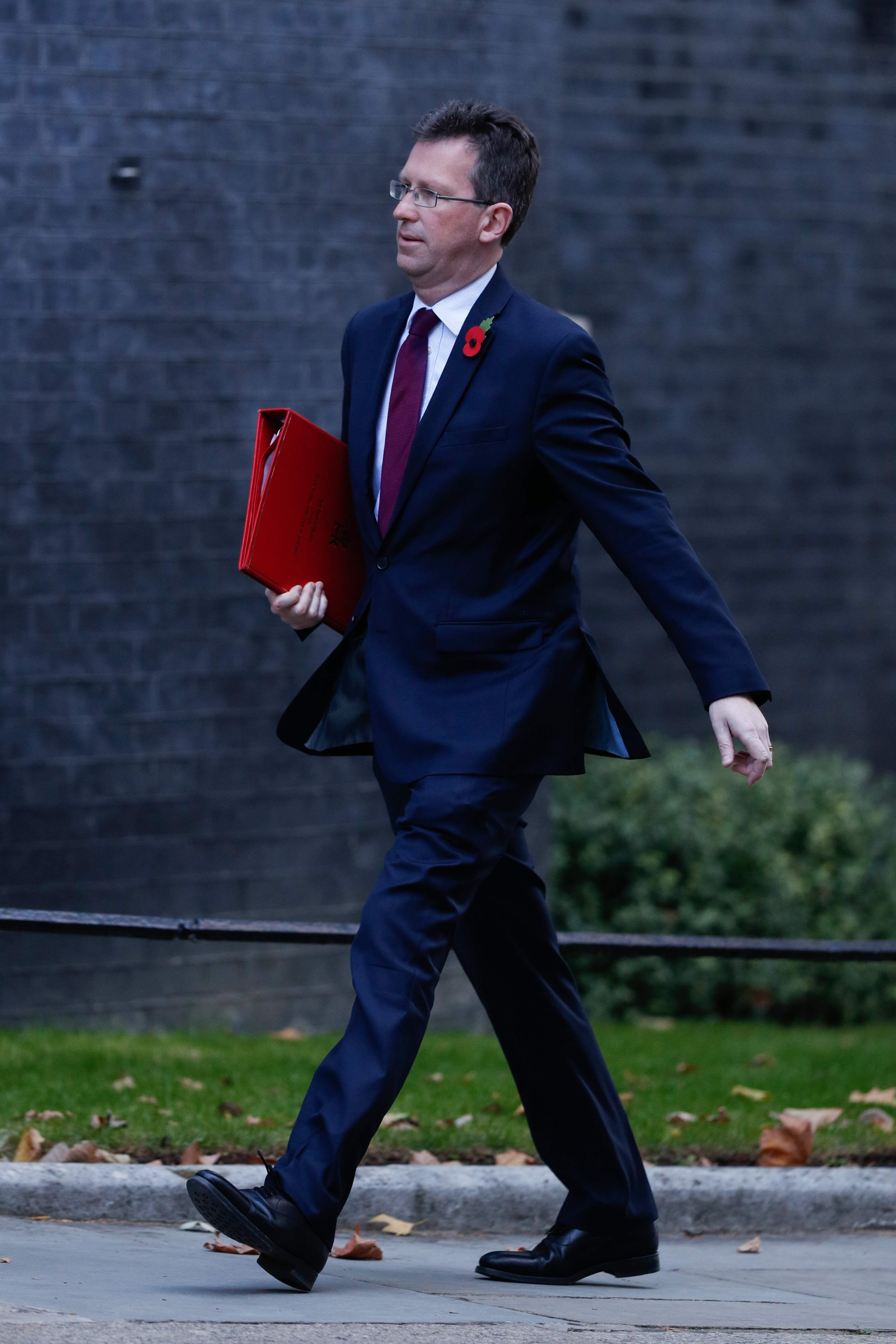 Mr Wright told the Society of Editors that he “generally reads a summary of newspapers and certain comment pieces” or watches the telly.

He faced embarrassment after struggling five times to name a single female columnist he liked to read.

And he risked further controversy by attacking basic questions about his brief as a “pub quiz".

The former government lawyer, who got the unexpected call up for the Culture and Digital brief last July, was previously mocked after having to create social media accounts the day he was promoted.

His comments earned a slap down form Downing Street last night who insisted that the Prime Minister “reads newspapers” and her office has “a healthy supply”.

Tory MP Jacob Rees Mogg teased: “The Secretary of State for Digital, Culture, Media and Sport deprives himself of the cultural joy of the best digital and physical media but at least he still has sport.”

And Labour's shadow culture secretary Tom Watson added: “I agree with the new Secretary of State that quality British journalism is 'not sufficiently rewarded', but it might help if he bothered to read any of it.”