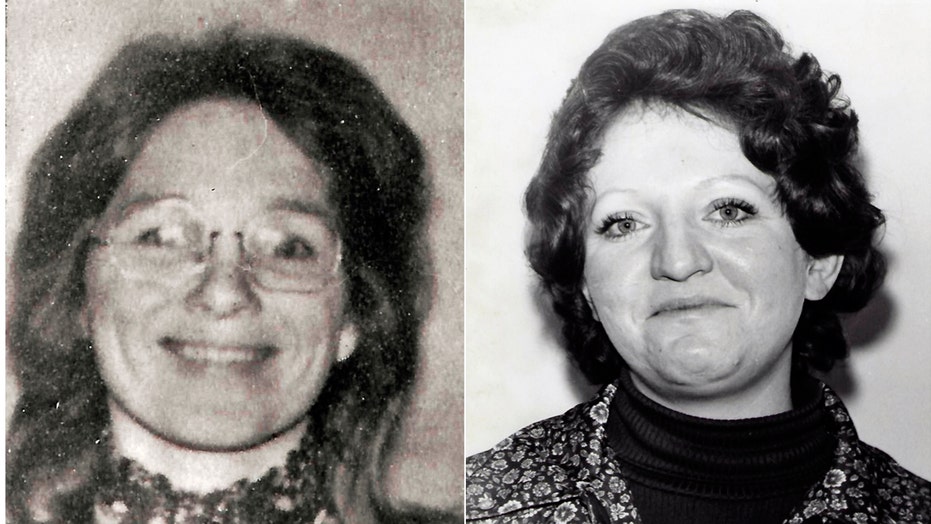 More than four decades after two women along California's central coast were raped and murdered, officials revealed Wednesday that DNA from an old razor has linked the cold case killings to a man who died of cancer while in prison.

The San Luis Obispo County Sheriff's Office said in a news release that DNA recovered at the scene of the twin murders in Atascadero matched to DNA from Arthur Rudy Martinez, who died in 2014 at the age of 65 in a prison in Spokane, Washington.

"Our hearts go out to the families of the victims and are hopeful the resolution to these cases brings them some closure," San Luis Obispo County Sheriff Ian Parkinson said in a statement. "With the advancements in DNA technology and having an investigative focus solely on these types of cases, this case proves the value of having this important position."

Authorities were able to get DNA off an old razor in order to make the match, KSBY reported. 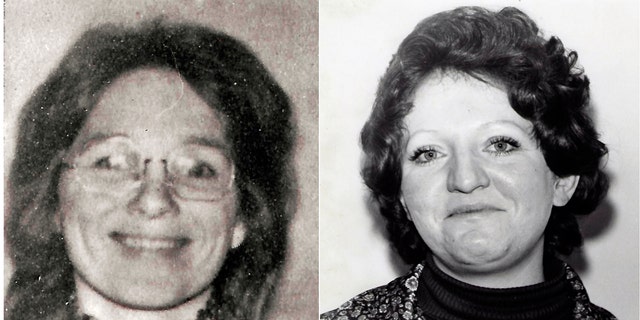 The first killing was reported on Nov. 18, 1977 when the body of 30-year-old Jane Morton Antunez was found in the back seat of her car on a dirt road in Atascadero. Antunez's throat had been cut and she had been sexually assaulted, according to the sheriff's office.

"Witnesses had reported she picked up a man in her car but that was never confirmed," police said. 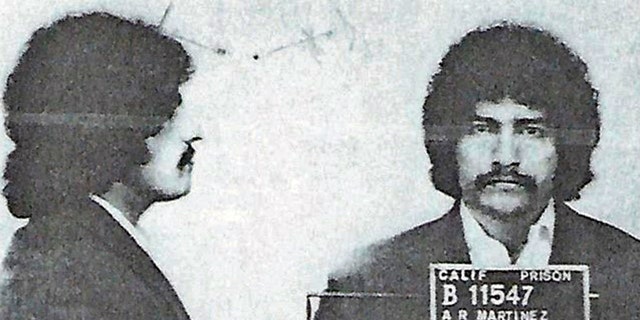 Less than two months later, the body of 28-year-old Patricia Dwyer was discovered on the floor of her home, also in Atascadero. Police said she was stabbed in the chest with a knife from her kitchen drawer and had been sexually assaulted.

"Both victim’s arms were bound behind their backs by different bindings that were found at each scene," police said.

Authorities were able to place Martinez in the area at the time of both crimes and they discovered he worked at a local welding shop while on parole for convictions of attempted murder and rape. He left in January 1978 after the Dwyer homicide and moved to Spokane, Washington where authorities said he committed "numerous robberies and two rapes." 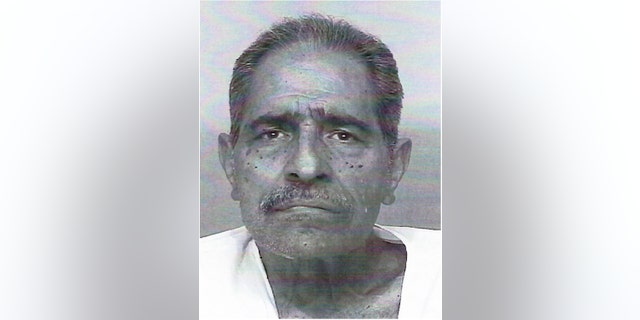 After being convicted and given a life sentence for the crimes in Washington, Martinez was in prison from November 1978 until 1994 when he escaped from prison and spent the next 20 years living around Fresno, California under an alias.

Martinez finally turned himself in to authorities in April 2014 for the Washington convictions after finding out he had terminal cancer. He died in prison on June 18, 2014.

"Most likely this case would never have been solved if the initial investigators did not collect the valuable biological DNA evidence that was used to compare to Martinez’s DNA," police said.

Detectives are still not sure if Martinez knew the two murder victims in California before their killings, and are asking anyone who may have information about Martinez to contact Detective Clint Cole at 805-788-2157.