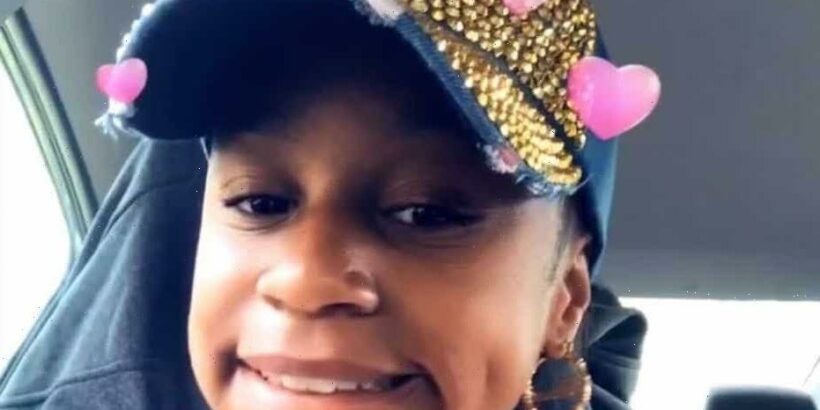 One or more suspects who shot a 16-year-old Los Angeles girl in the neck and dumped her body on the side of a highway remain unidentified and on the loose as investigators seek tips to break the case.

Tioni Theus, a Compton girl whose family says she loved golf and dancing, was last seen on Friday, Jan. 7, leaving her dad’s house to go to a party. The next morning, police found her on the Interstate 110 on-ramp at Manchester Avenue.

California Highway Patrol officers immediately determined her death to be “an apparent homicide,” according to the incident report.

Police are asking for the public’s help identifying a suspect, a motive and a possible vehicle connected to the murder.

“Our family is heavily on the pursuit to find justice, get closure and start healing,” Theus’ cousin, Nafeesah Kincy, told Fox News Digital Tuesday. “This has absolutely been devastating to us, and it should be to the community as well – we have to get to a point where we won’t tolerate young girls being murdered and forgotten about.”

Leaders in Los Angeles City and County alike are pushing for a reward of tens of thousands of dollars for information that leads to her killer’s arrest – increasing the sum above what police would offer under normal circumstances.

L.A. City Council members Curren Price and Marqueece Harris-Dawson introduced a motion Tuesday morning to set aside $50,000 in city funds for reward money. County Supervisor Holly Mitchell is pushing for another $10,000 from her municipality.

“Tioni was just beginning her life, with all the possibilities ahead of her, ripped away in an instant,” Price said in a statement “It’s heart-wrenching to think that someone who had so much promise and the world at her feet could be taken in such a cruel manner.”

Separately, he said she was a straight-A student and condemned the “heartless” suspect or suspects behind her death. 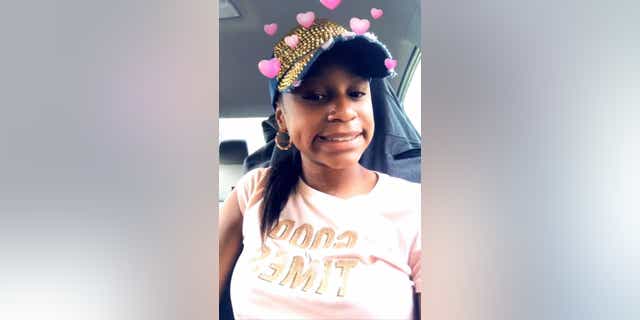 Police found Tioni Theus, 16, with a gunshot wound to the neck on the side of Interstate 110 on Jan. 8.
(Courtesy: Nafeesah Kincy)

Advocates are hoping that the reward money spawns new leads in the case and justice for Theus.

The man suspected of killing Brianna Kupfer on Jan. 13 was identified and arrested within days. The reward for information leading to his capture and conviction spiked to $250,000.

In that case, City Council also moved to offer $50,000 toward the reward pot.

Angelina Valencia, a spokesperson for Councilman Price, said the motion for Theus is expected to pass next week.

At a news conference Saturday, CHP Capt. Jeff Lofton asked any motorists who were in the area that morning to check their dash cameras, if they have them, according to FOX LA.

“If you find something at Manchester and the 110, call investigators,” he said.