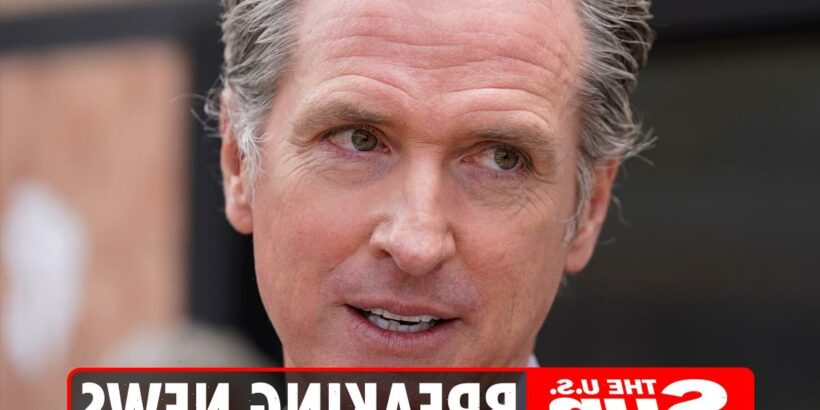 CALIFORNIA Governor Gavin Newsom has reportedly been assaulted by an "aggressive" man during his visit to downtown Oakland.

Authorities have arrested a man they suspect of assaulting the governor, who was walking to a barbershop and pizzeria in Old Oakland to promote small businesses. 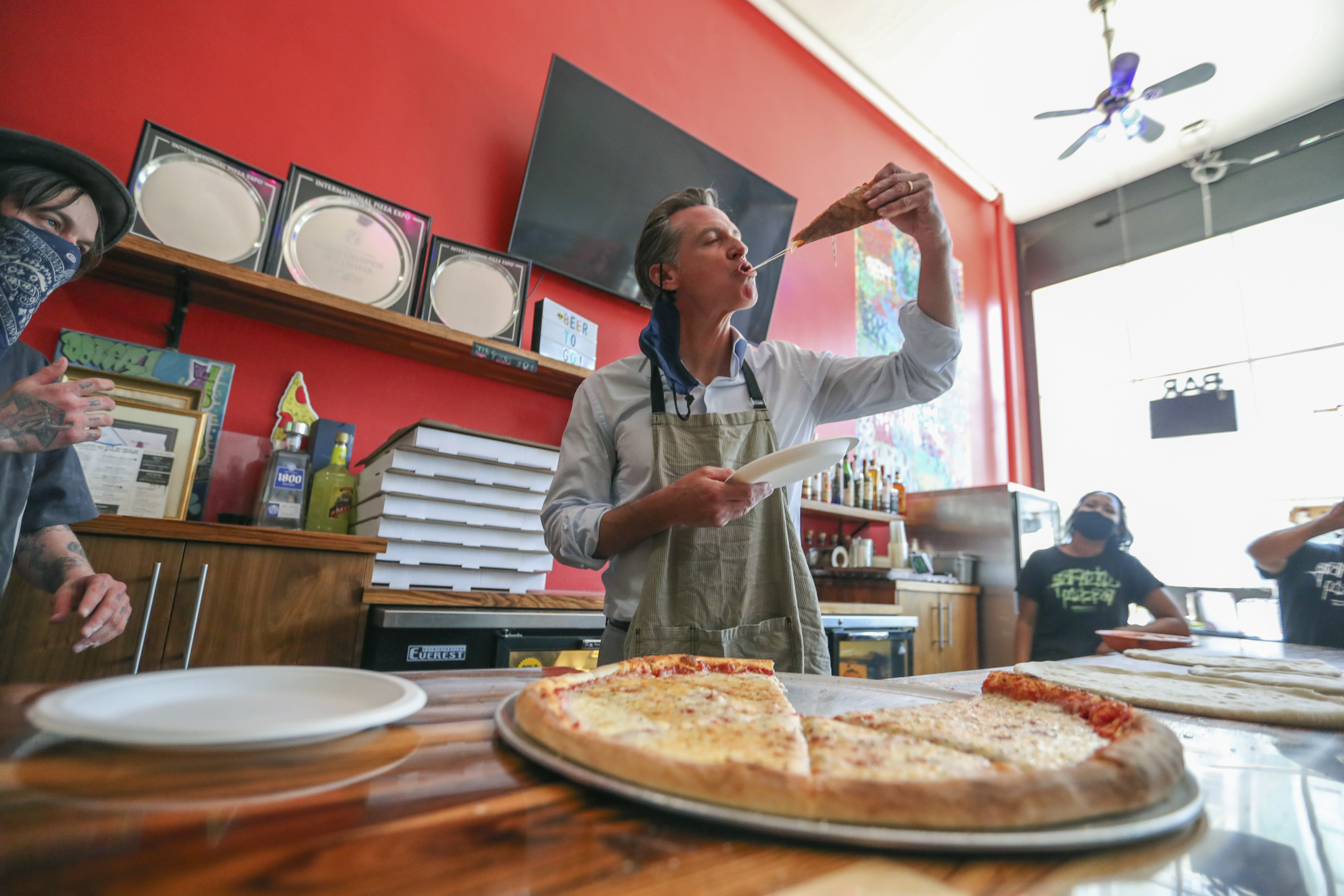 That's when he was "approached by an aggressive individual," according to California Highway Patrol communications director Fran Clader.

The CHP, which provides additional security for the governor, pulled Newsom away and arrested a 54-year-old man.

Despite the interaction, Newsom was not injured.

He then joked with reporters that different people have different ways of saying hello.

Authorities took the man to Alameda County jail and charged him with resisting an executive officer and assaulting a public official.

A woman who identified herself as the 54-year-old's sister told the AP that her brother had a history of homelessness and suffered from severe mental health problems.

She told the publication that the allegations made by police against her brother was "consistent with his past behavior."