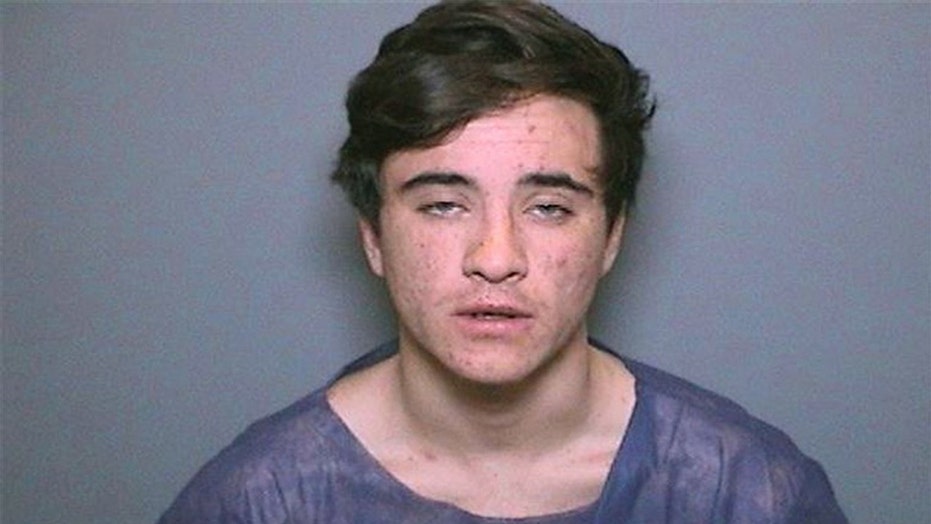 A California man who last year busted an endangered ring-tailed lemur out of his cage at the Santa Ana Zoo was sentenced on Monday to three months in federal prison, prosecutors announced.

Aquinas Kasbar, 19, of Orange County, also was ordered to pay $8,486 in restitution to the zoo, according to a news release from The U.S. Attorney’s Office in the Central District of California.

Kasbar broke into the zoo after hours on July 27, 2018, and stole North America’s oldest ring-tailed lemur in captivity to keep the endangered animal as his pet, prosecutors said, adding that he used bolt cutters to cut a hole in the zoo’s enclosures for lemurs and capuchin monkeys, which caused several of the animals to escape. Crews later recovered those animals. 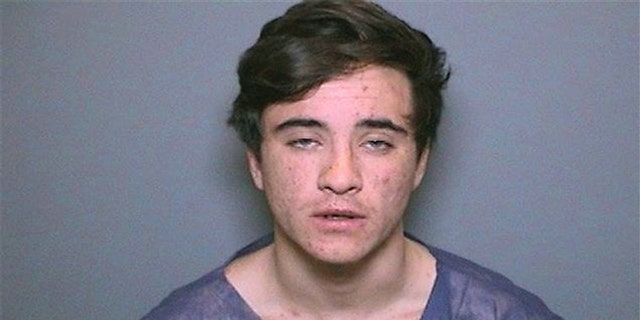 Aquinas Kasbar was sentenced to prison and ordered to pay restitution for stealing the endangered lemur.
(Orange County District Attorney)

After he stole the 33-year-old ring-tailed lemur named Isaac, Kasbar placed the animal in a plastic drawer that did not have ventilation holes, according to court papers.

The next day, Kasbar abandoned Isaac, leaving the animal in front of a Newport Beach hotel, according to court documents, which added that the ring-tailed lemur was in the same plastic drawer with two notes placed on it. The notes read, “Lemur (with tracker)” and “This belongs to the Santa Ana Zoo it was taken last night please bring it to police,” prosecutors said.

Isaac was returned unharmed to the Santa Ana Zoo and the break-in caused $8,486 worth of damage, according to investigators.

This past July, he pleaded guilty to one misdemeanor count of unlawfully taking an endangered species.

The misdemeanor count carried a maximum penalty of one year in federal prison and a $100,000 fine, the Orange County Register reported.

The ring-tailed lemur is native to Madagascar and is on a list of the 25 most endangered primates, according to court documents, which blamed the illegal pet trade in part for its endangered status.

Fox News’ Ryan Gaydos and The Associated Press contributed to this report.