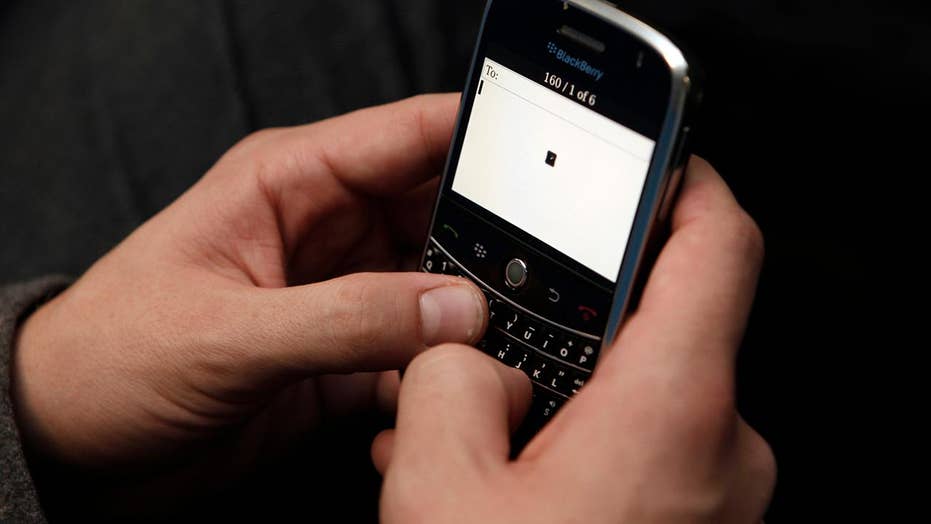 A California regulator's plan to tax texts in order to fund cellphones for the poor hit a snag Wednesday after a Federal Communications Commission ruled text messages aren't subject to the utility agency's authority.

The decision by the FCC, which categorized text messages as "information services" on par with emails and not "telecommunications services," came in an effort to combat robo-texts and spam messages. The California Public Utilities Commission now faces an uphill battle ahead of a scheduled vote on the measure next month.

Those opposed to the planned tax hailed the FCC decision a victory.

“We hope that the CPUC recognizes that taxing text messages is bad for consumers,” Jamie Hastings, senior vice president of external and state affairs for CTIA, which represents the U.S. wireless communications industry, told The Mercury News. “Taxing this service would burden those who rely on and use this service each and every day.”

The CPUC has not yet commented on the FCC's decision. The group is scheduled to meet next on Jan. 10 in San Francisco. 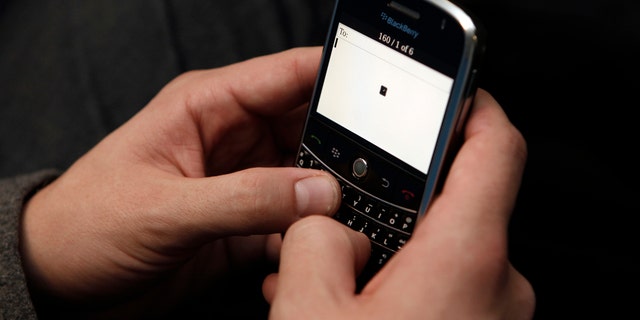 California regulators are considering a plan to charge a fee for text messaging on mobile phones to help support programs that make phone service accessible to the poor.
(AP Photo/Matt Sayles)

If the proposal ever became reality, it's unclear how much money individual consumers would be asked to pay their wireless carrier for texting services, The Mercury News reported. But it likely would be billed as a flat surcharge — not a fee per text.

The plan comes after a report from the commission laid out why the tax is needed, specifically citing declining telecommunications industry revenues during the past six years — a drop of nearly $5 million.

"This is unsustainable over time," the report states.

ELECTRIC SCOOTERS BEING DUMPED IN CALIFORNIA LAKE, AS POPULARITY EXPLODES

A spokesperson for the CUPC told KTVU the proposed tax would likely have little to no impact on consumers because while a fee may be assessed for texting, current fees for voice calls would likely be reduced.

"Sometimes we just don’t need a new tax for every idea that a government agency or official has."

But that hasn't stopped wireless industry and business groups from coming out to vociferously fight the proposal. They contend that new consumer charges could be more than $44 million a year, and that wireless carriers would be at a disadvantage from messaging services such as Whatsapp, Facebook Messanger and Apple's iMessage. 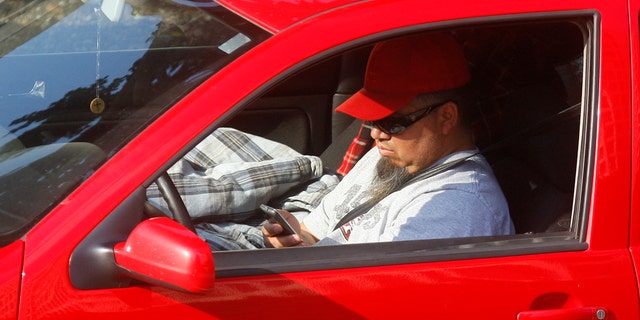 It’s unclear how much money consumers would be asked to pay their wireless carrier for texting services under the proposal, but it is likely would be billed as a flat surcharge.
(AP Photo/Damian Dovarganes)

"This isn’t very creative it's just political B.S.," Consumer Watchdog President Jamie Court told FOX11. “I find it appalling that there is going to be a text tax because it’s so visceral it’s so anti-consumer and we haven’t established a need for it."

Others echoed similar concerns about the plan.

“The public purpose program fund has, already, one billion dollars,” Carl Guardino, CEO of the Silicon Valley Leadership Group, told KTVU. "Sometimes we just don’t need a new tax for every idea that a government agency or official has."

Are text messages ever really ‘deleted’?

If the proposal goes through, some residents said they already thinking of ways to avoid any new taxes on their texting habits.

“I feel like if they tax it, people would just use other (free) means, like a What’s App, Viber, something, that wouldn’t get taxed,” Becky Tremann told KTVU.