Father and son professional cleaning duo Jamie and Steve were called to a flat in Glasgow to tackle the piles of dirt and rubbish that had piled up in Alan’s flat. 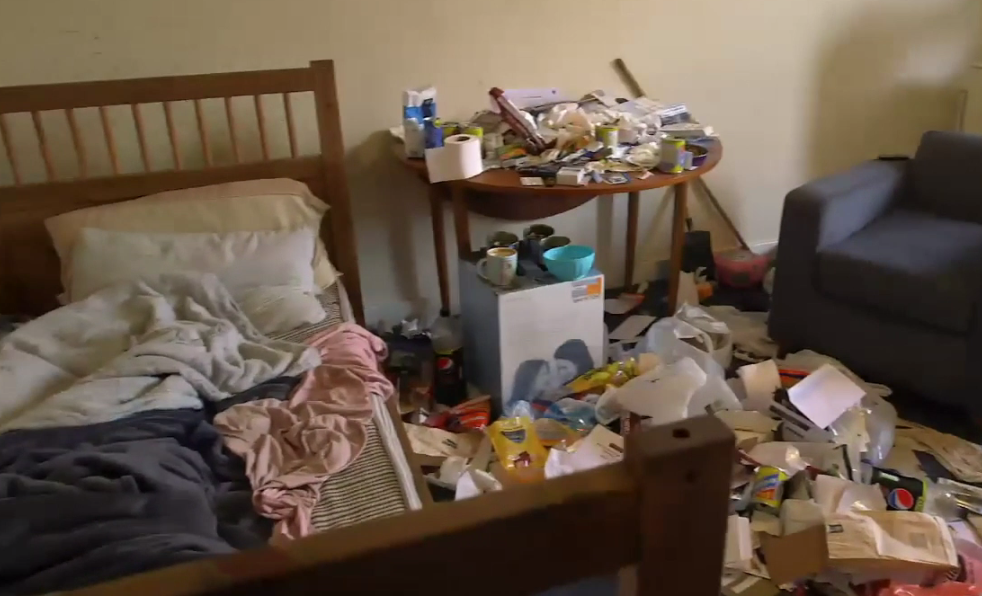 The 62-year-old had been eating, sleeping and living in just one room for the past four-to-five years which contained a fridge, a broken cooker and thousands of cigarette butts.

After his wife, who Alan described as his “best friend” died he suffered from depression and became isolated.

While clearing the room, the cleaners discovered a discarded grill pan, caked in fat and grease with maggots and flies feeding off it.

It’s a monster challenge. The place is old and tired and we’ve got to make it clean and young

Cleaner Steve said: “It’s a monster challenge. The place is old and tired and we’ve got to make it clean and young.”

The carpet is in need of specialist attention and Jamie cleans it first with a specialist carpet brush and then a heavy-duty scraper for the really bad bits.

It then gets a final going over with an industrial carpet cleaner.

Whole flat is disinfected with a cherry-scented fogger.

The cleaners managed to fill 40 bin bags of rubbish in clearing the flat.

When Alan returned to the flat he said: “This is totally brilliant. I don’t recognise it. You sure I’m in the right house? It’s fantastic.”

“This is brilliant. Fantastic. Thanks lads. I didn’t realise the potential this room had until I saw it today.”

He added: “This is beautiful. Thanks lads. This is what I wanted.”
“Everyone needs a wee helping hand. I certainly got that. Now it’s up to me.” 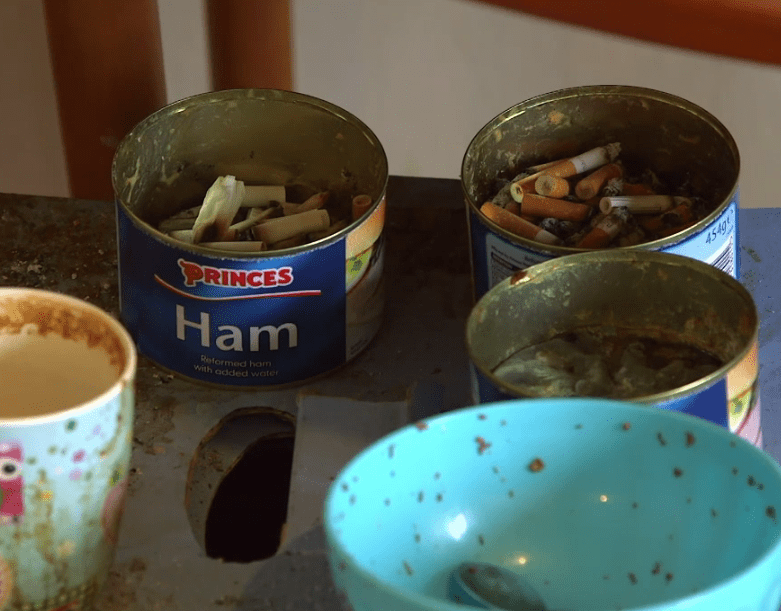 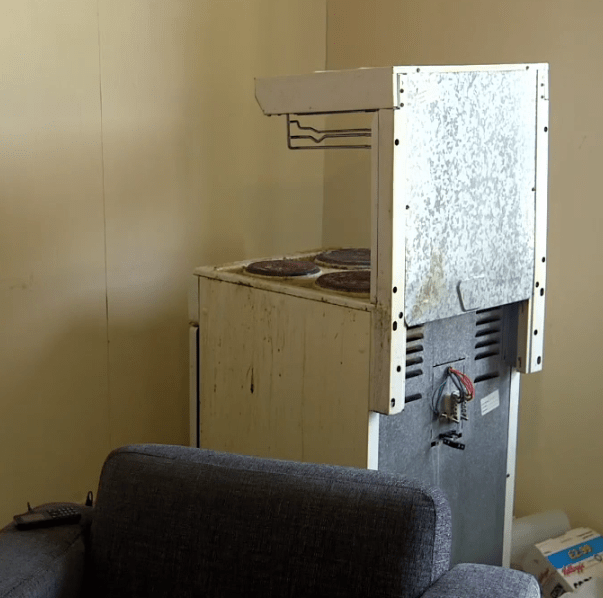 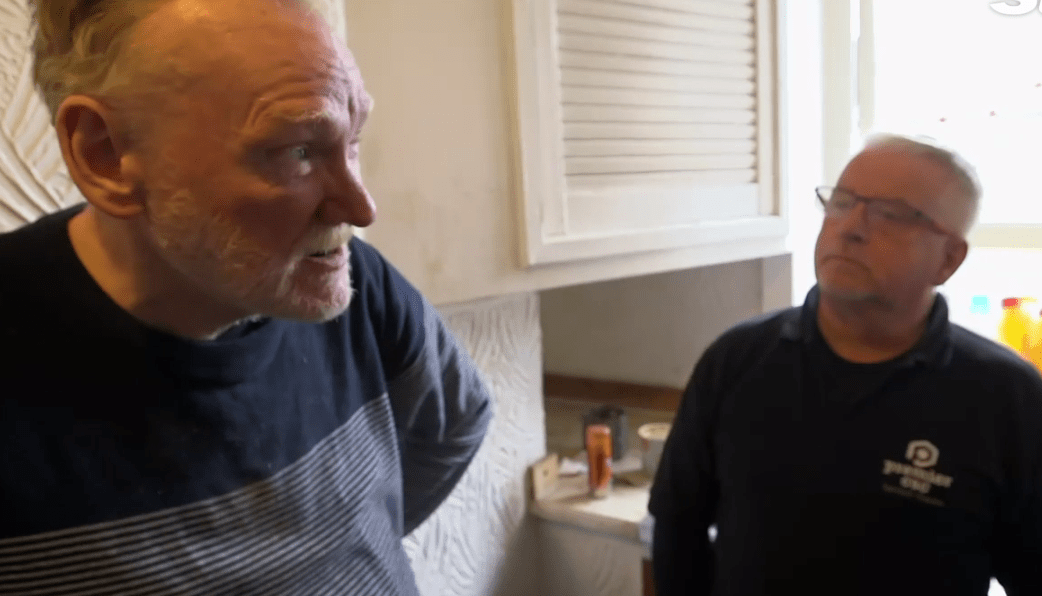 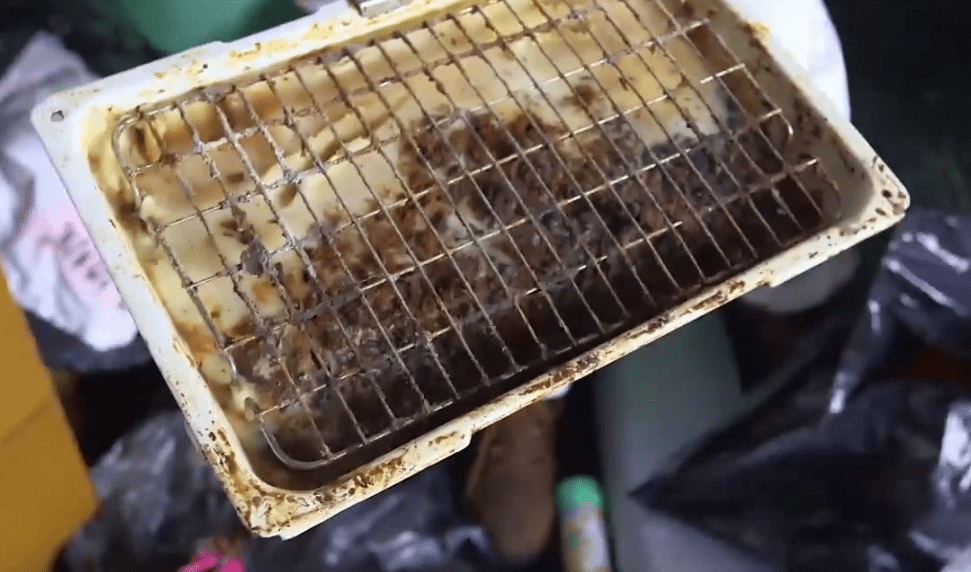