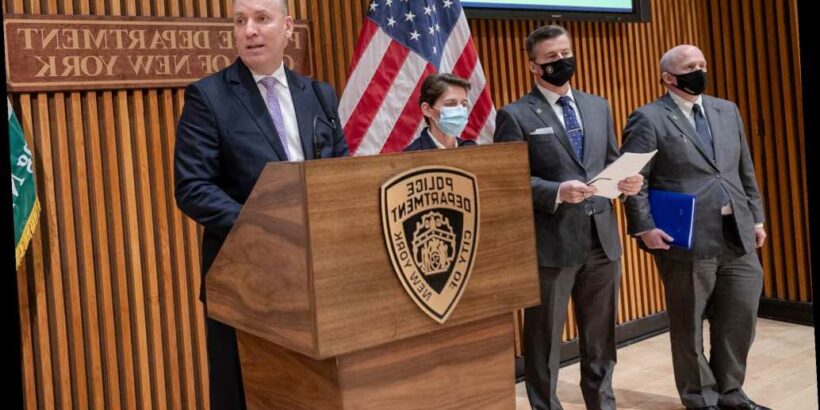 Teen falls between Brooklyn subway cars during struggle with robbers

The outcry for more cops on city subways reached a fever pitch Saturday in the wake of a killer’s rampage on the A line. And the NYPD appeared to be listening, announcing at least 500 more officers would be on patrol underground by Monday.

Shell-shocked riders and angry officials pulled no punches in demanding safer subways, as a massive manhunt got underway for a lone madman believed to be responsible for fatally stabbing two homeless people and slashing two others in a 14-hour span Friday and Saturday.

Shaken straphangers at the A train’s Far Rockaway Mott Avenue station called for stepped-up security, including increased patrols and even metal detectors.

Maurice Moore, 33, said the subways are simply not safe at night anymore.

“When I go home late, there’s no cops here,” he said. “Between the hours of 8 in the morning to 5 in the afternoon you see them, but you don’t see them after that.”

“The recent horrifying attacks in the subway system are outrageous and unacceptable,” NYC Transit interim President Sarah Feinberg urged in a joint statement with TWU Local 100 President Tony Utano. “Every customer, and each of our brave, heroic transit workers, deserve a safe and secure transit system.

“We have been calling on the city to add more police to the system, and to do more to assist those who desperately need mental health assistance. The time for action is now.”

NYPD Commissioner Dermot Shea said a patrol “surge will result in an additional 500 officers, which is a significant increase to the staffing of our transit bureau. They will be deployed immediately throughout New York City.”

Transit Chief Kathleen O’Reilly said a total of 865 additional officers will be patrolling the system by Monday, including 75 plainclothes cops. Some 40 cops are being yanked from their administrative assignments.

“Until this individual is apprehended the A line is probably going to be the safest line in the city,” she said.

Shea said, “Building on what has already been done in terms of man and women power in our transit system of late, we will immediately commence a surge of officers to patrol both above and below ground, to ensure that everyone that rides our transit system on a daily basis not only is safe, but just as importantly, feels safe.” 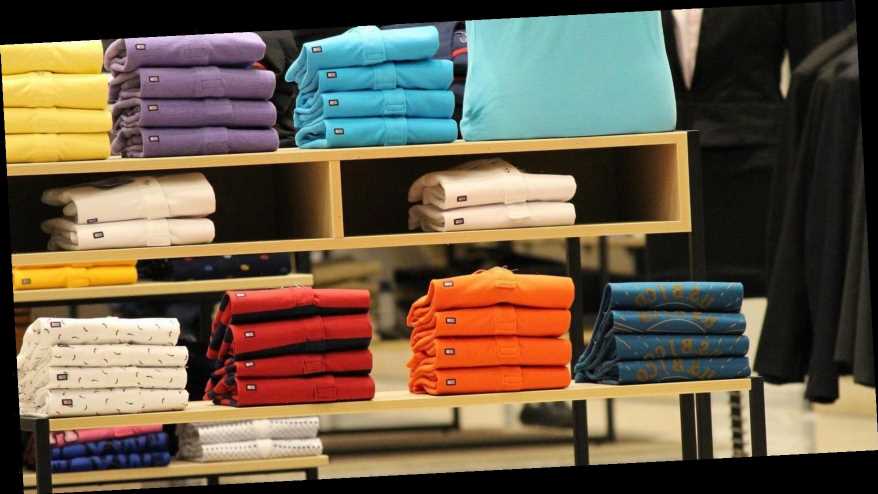