CAMBER Sands is one of the most popular beaches for holidaymakers to visit because of its stunning sandy dunes.

But where is Camber Sands beach, can you swim there, and has it been used as a filming location? 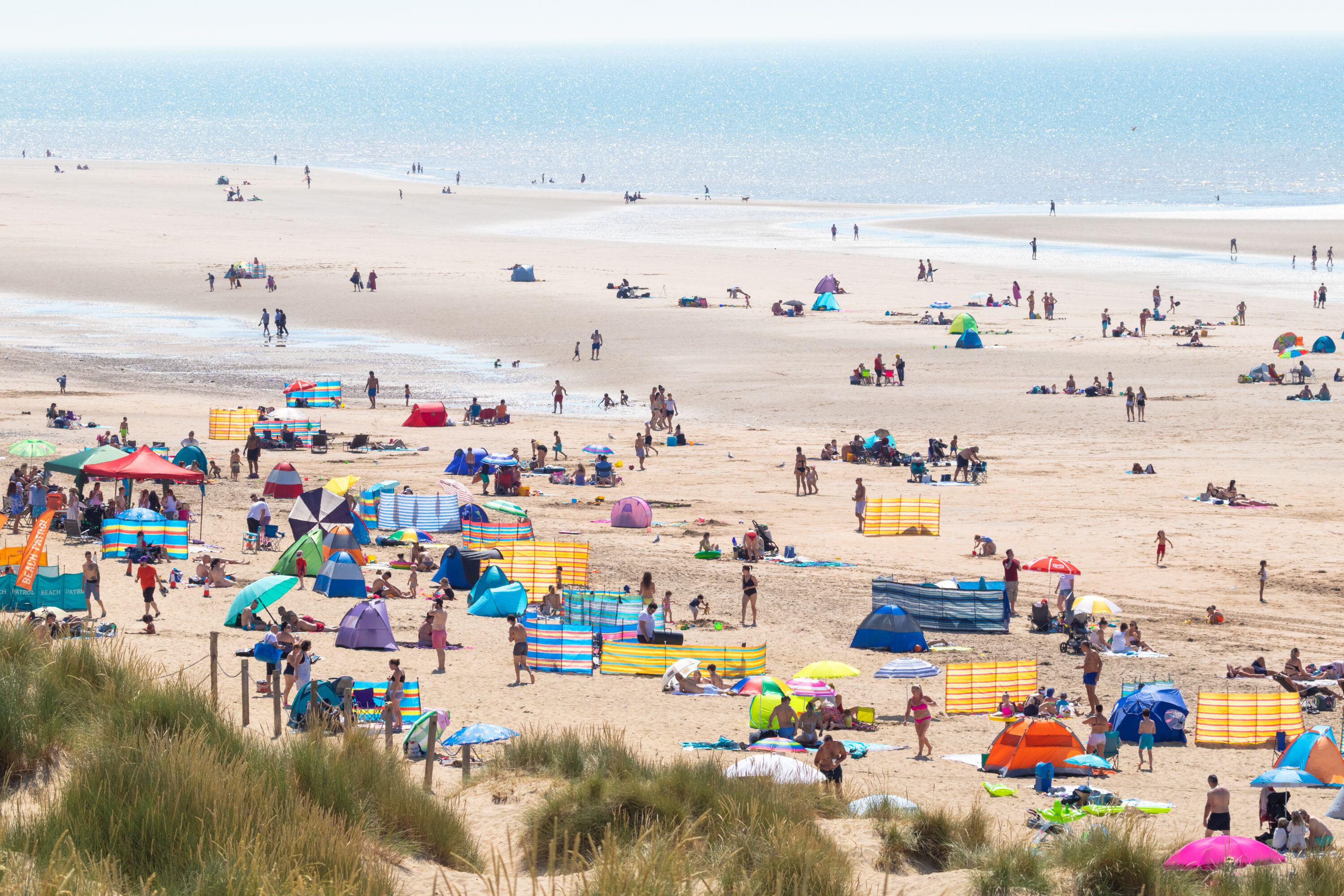 Where is Camber Sands beach?

Camber Sands is a three-mile-long sandy beach in village of Camber, in East Sussex.

Located east of the ancient town of Rye, its golden sands are home to many animals and plants – and has become a popular attraction for holidaymaking Brits.

The popular seaside resort– which can attract up to 30,000 day-trippers during peak season –  has been branded as a beach with “hidden dangers" in an inquest after five young men all drowned there in one day in 2016.

Nonetheless, it's still popular for its sandy beach, dunes and its flat and calm nature.

Camber Sands is also a popular location for kitesurfing, kite landboarding and kite bugging – because of its great wind conditions. 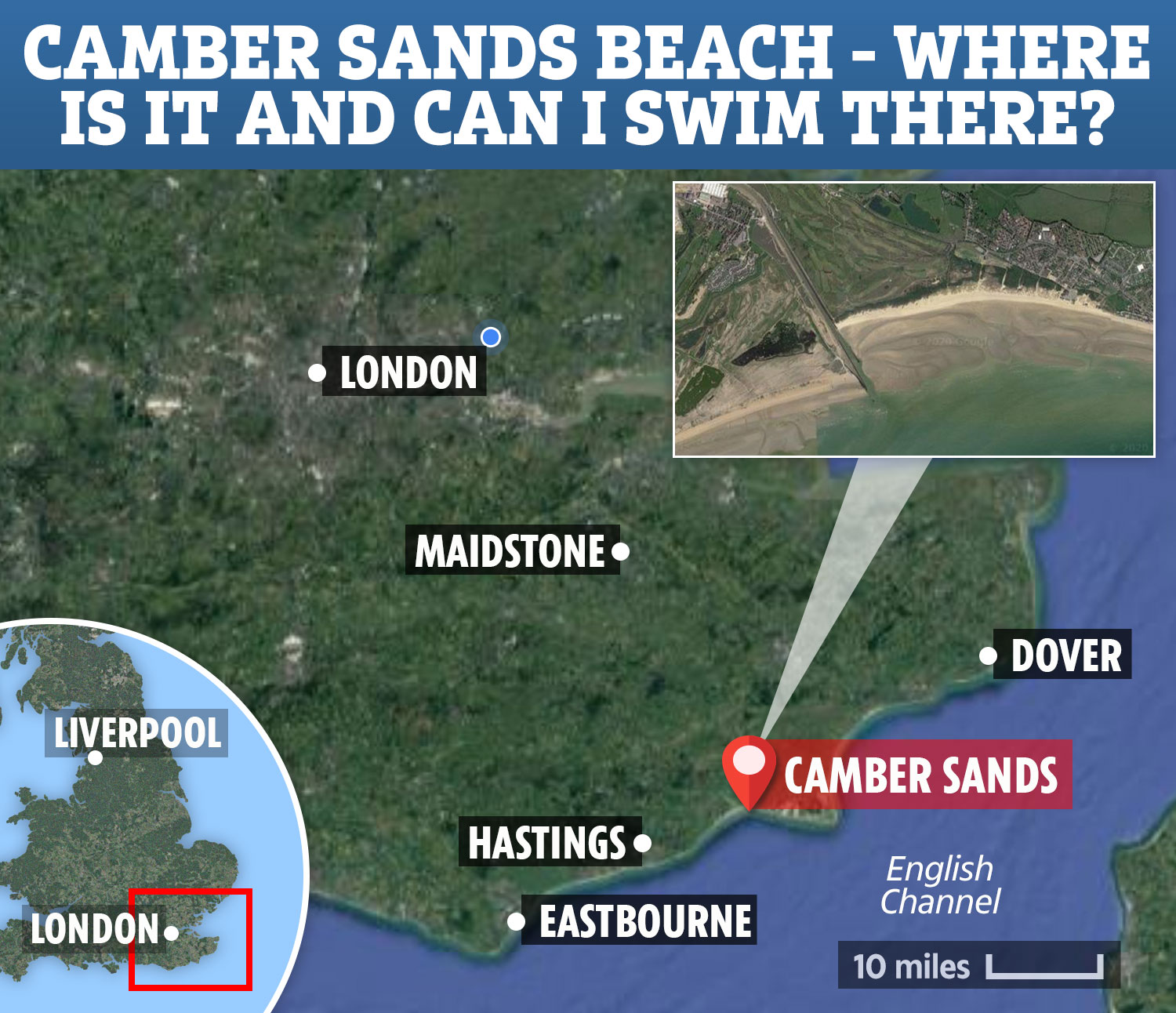 Has Camber Sands been used as a filming location?

The beach's wide bay and large dune system have made it a popular location for films and creative media, and has been seen in: 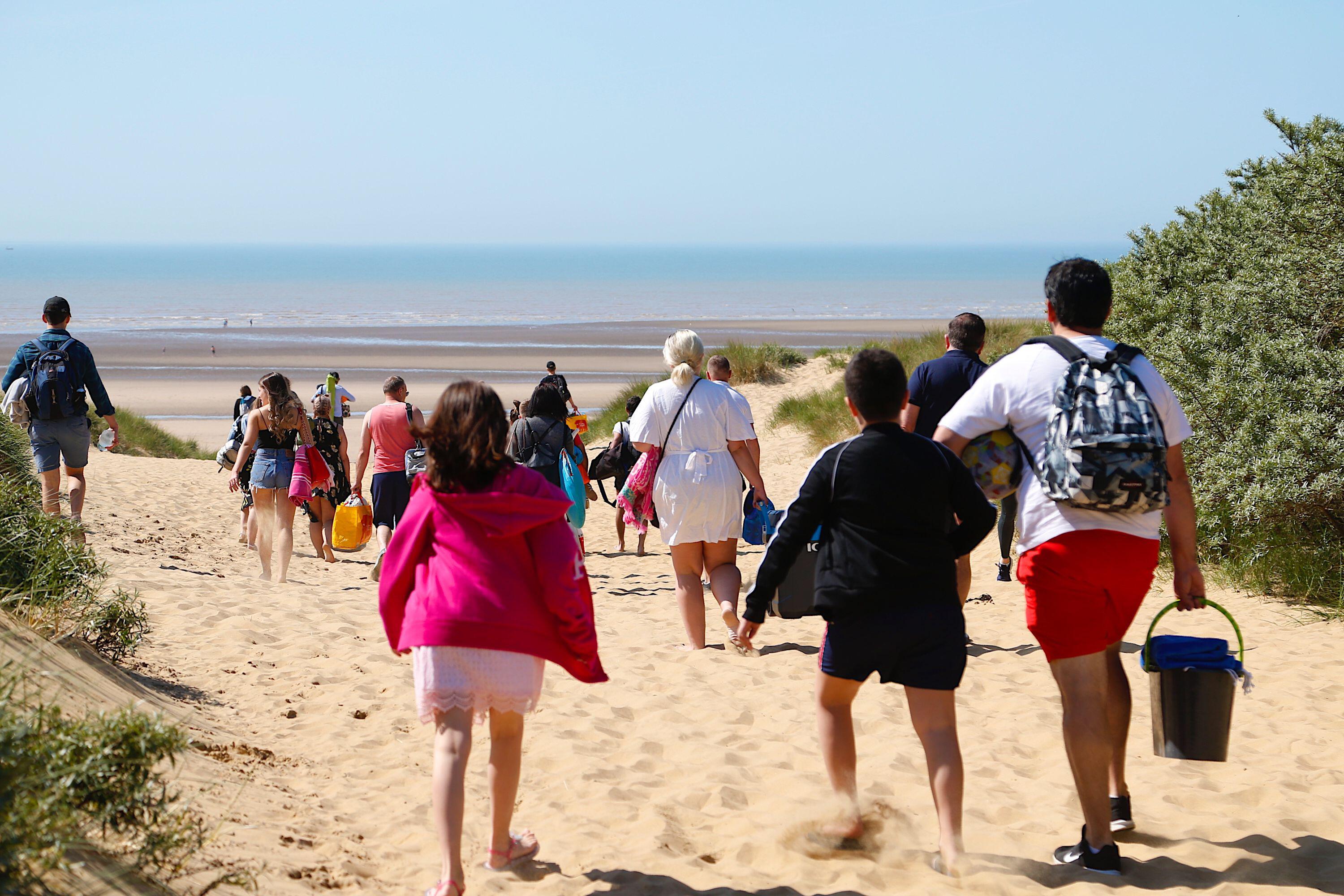 Is it safe to swim at Camber Sands?

It is safe to swim at Camber Sands, however visitors need to be wary of the fast-rising tides at the beach.

Rip tides are one of the most common causes of coastal deaths – causing swimmers to be swept away to sea if caught up in one.

They are fast-flowing bodies of water that can drag even experienced swimmers into deep water.

In 2016, five young men were swept away and drowned at the beach – despite being competent swimmers.

Rip tides are created when wind and waves push large amounts of water towards the shore.

They can grow to the dangerous size of 50 by 400 metres and achieve speeds of 15km an hour.

If you find yourself in a rip tide, try to stand and wade rather than swim, and always raise your hand and shout for help.

Guidelines also ask visitors to not dig deep holes or tunnels in the sand, to avoid drinking alcohol and swimming, and wearing suitable footwear when paddling at low tide to avoid being stung.