Multiple media outlets have named Stefan Halper, 73, as the secret informant who met with Trump campaign advisers Carter Page and George Papadopoulos starting in the summer of 2016. 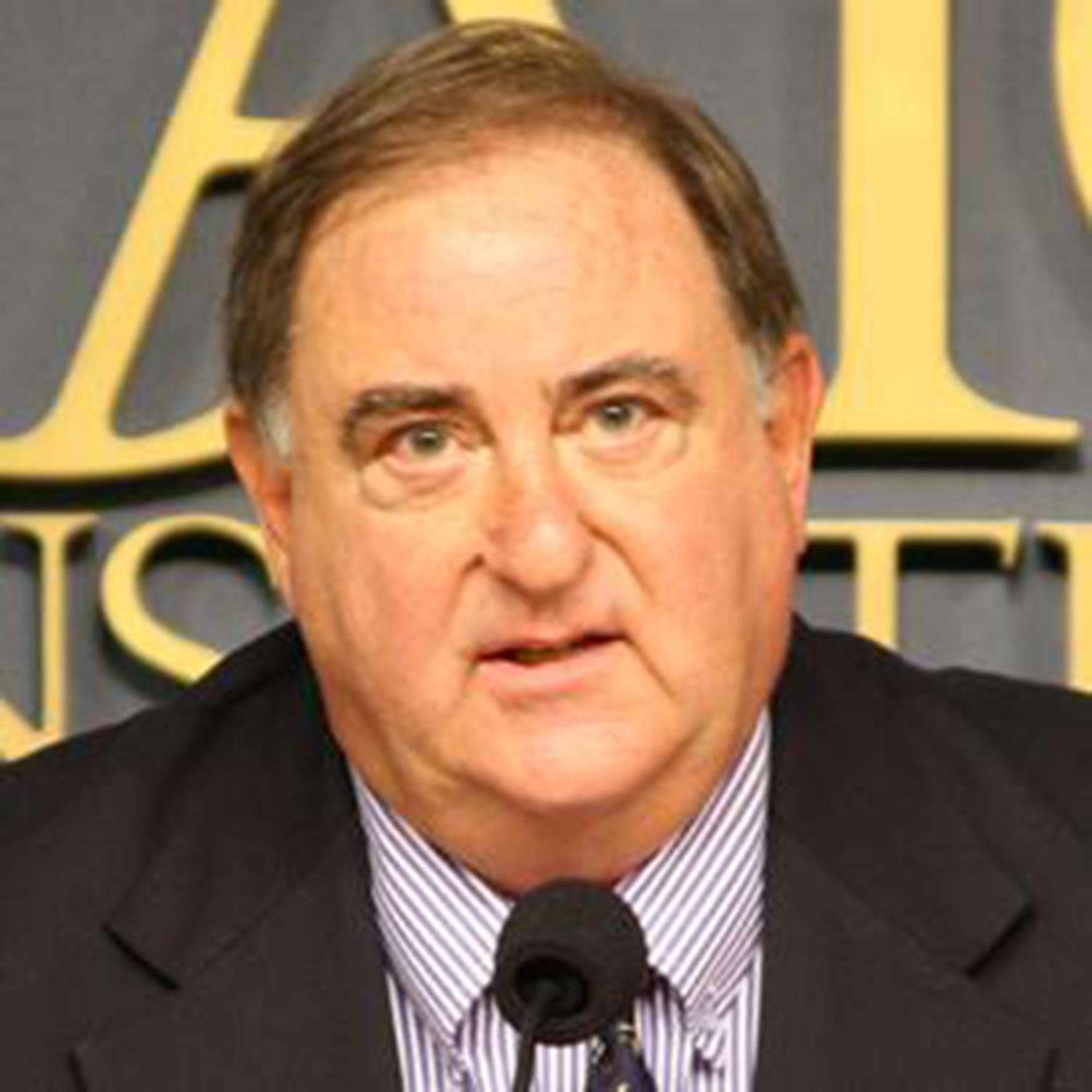 The American-born academic previously served in the Nixon, Ford and Reagan administrations.

The revelation, stemming from recent reports in which FBI sources admitted sending an agent to snoop on the Trump camp, heightens suspicions that the FBI was seeking to entrap Trump campaign aides.

Papodopoulous has pleaded guilty to lying to the FBI, while Page was the subject of a federal surveillance warrant.
“If the FBI or DOJ was infiltrating a campaign for the benefit of another campaign, that is a really big deal,” President Trump tweeted Saturday, calling for the FBI to release additional documents to Congress. 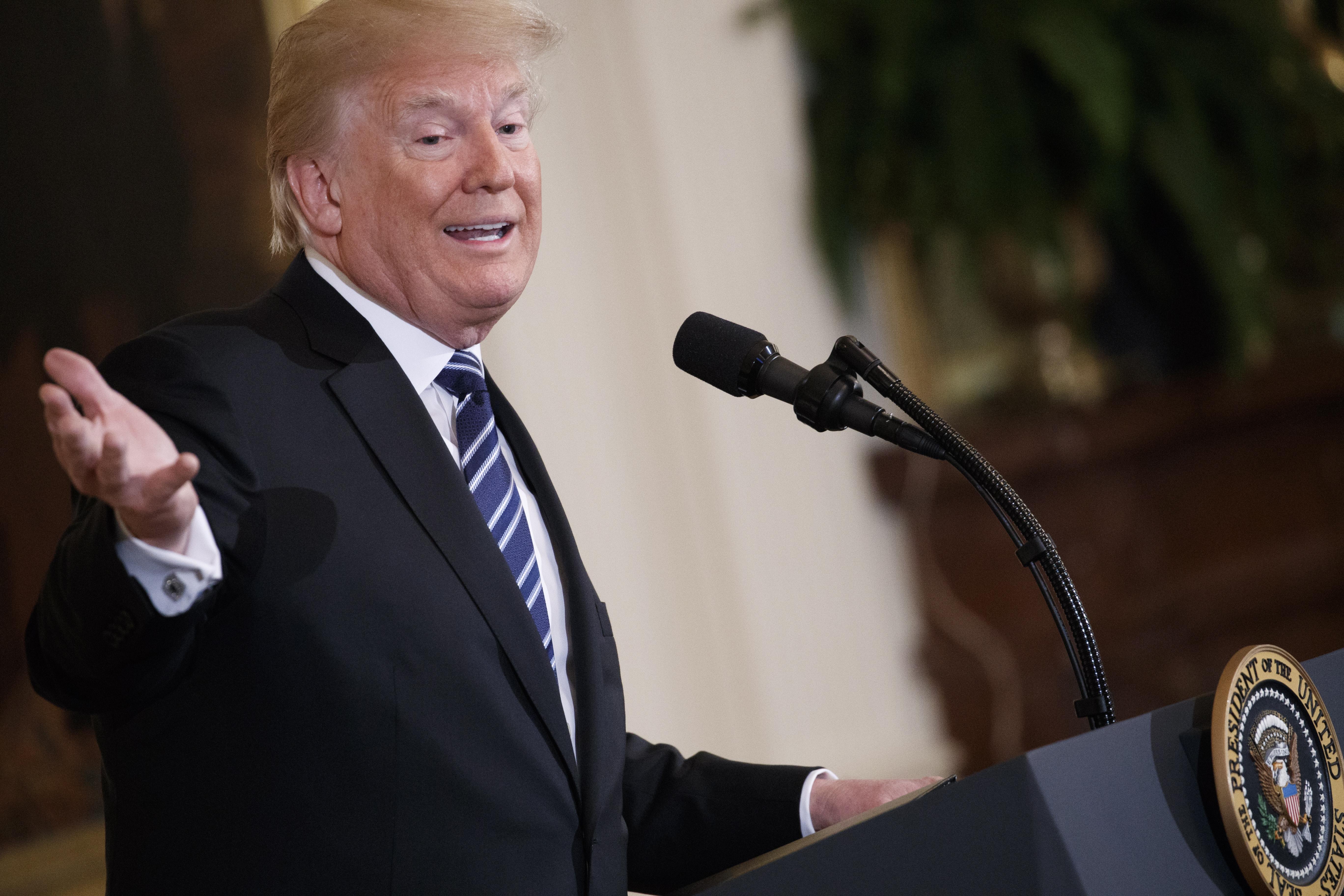 Halper’s sit-downs with Page reportedly started in early July 2016, undermining fired FBI Director James Comey’s previous claim that the bureau’s investigation into the Trump campaign began at the end of that month.

Halper made his first overture when he met with Page at a British symposium. The two remained in regular contact for more than a year, meeting at Halper’s Virginia farm and in Washington, DC, as well as exchanging emails.

The professor met with Trump campaign co-chair Sam Clovis in late August, offering his services as a foreign-policy adviser, The Washington Post reported Friday, without naming the academic.

Clovis did not see the conversation as suspicious, his attorney told the paper — but is now “unsettled” that “the professor” never mentioned he’d struck up a relationship with Page. 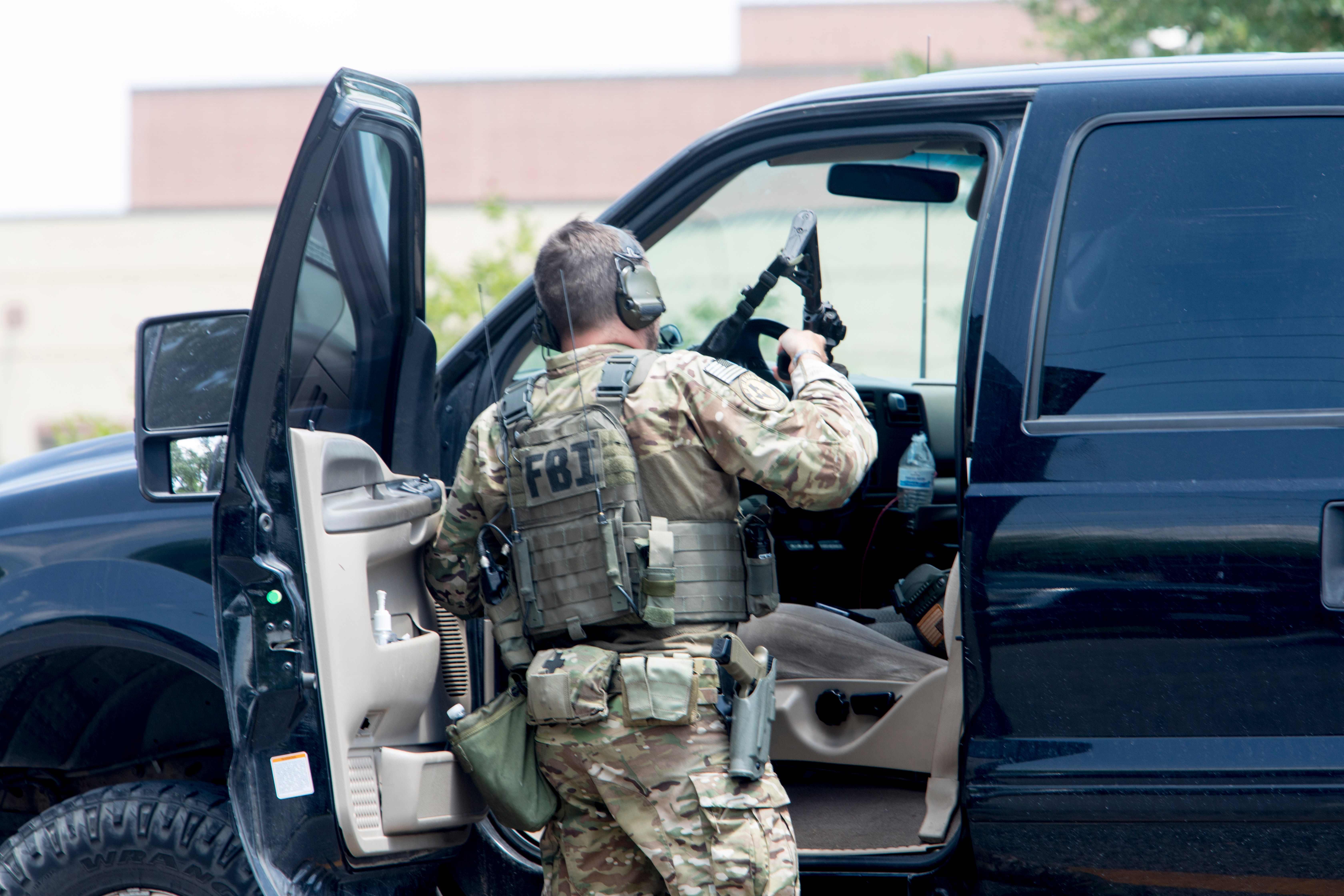 Days later, Halper contacted Papadopoulos by e-mail. The professor offered the young and inexperienced campaign aide $3,000 and an all-expenses-paid trip to London, ostensibly to write a paper about energy in the eastern Mediterranean region.

“George, you know about hacking the e-mails from Russia, right?” the professor pressed Papadopoulos when they met, according to reports — a reference to Trump’s campaign-trail riffs about Hillary Clinton’s private e-mail server.

Sources close to Papadopoulos told NBC News that he now believes Halper was working for an intelligence agency.

Highly detailed descriptions of the FBI informant in Friday reports in The New York Times and Washington Post pegged Halper in all but name. Outlets including NBC and Fox News subsequently connected the dots. The revelation confirms a March report in the Daily Caller that outlined Halper’s repeated meetings with Papadopoulos and Page.

It is not clear if the professor was paid to speak with Trump campaign figures, but public records show that he has received large payments from the federal government in the last two years.

Halper has close personal and professional ties to the CIA reaching back decades. He is the son-in-law of a former deputy director of the agency and worked on the 1980 presidential campaign of George H.W. Bush, who had served as CIA director.

When Bush became Ronald Reagan’s running mate, Halper was implicated in a spying scandal in which CIA officials gave inside information on the Carter administration to the GOP campaign.

Meanwhile, reports emerged Saturday that Donald Trump Jr. met in August 2016 with a representative of Saudi crown princes, who offered pre-election help to his father’s campaign.

An Israeli political strategist who attended the meeting told the New York Times that their plan to carry out a pro-Trump social media campaign did not go forward.

This article originally appeared in the New York post