Camila Alves McConaughey has shared plenty of tasty dishes on TODAY, but during a Tuesday morning visit to the show, the mom of three mentioned an ingredient that sounds anything but appetizing: a “throw-up vegetable.”

And while it’s not exactly a component of a beloved family recipe, it is something that Alves McConaughey learned about from her mother-in-law, Kay McConaughey. 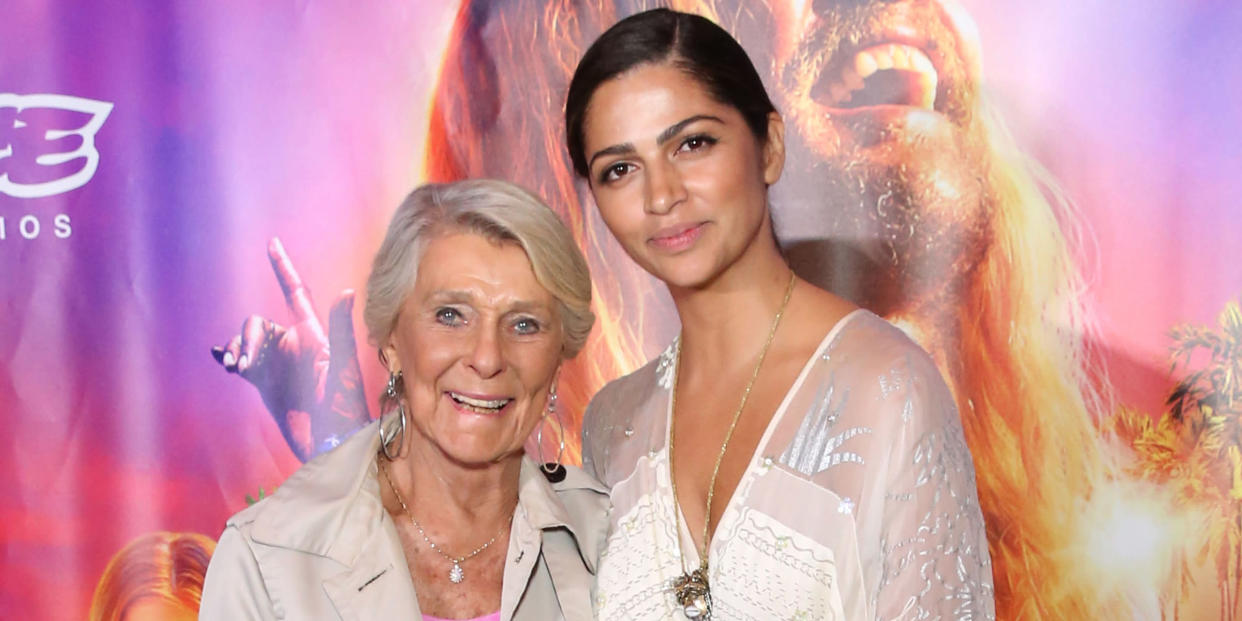 The 40-year-old, who just released a new children’s book with co-author Adam Mansbach called “Just Try One Bite,” was serving up some healthy eating tips for parents — such as introducing vegetables in new and creative ways, cooking meals together as a family and making colorful plates — when she brought up the idea of allowing kids to pick one vomit-inducing veggie to take off the menu completely.

According to Alves McConaughey, husband Matthew McConaughey’s “feisty” mother used this trick back in the day.

“She did this with Matthew,” she said. “They had a 'throw-up vegetable.' You make a deal with your child, you choose one vegetable that kind of makes you throw up, like gag. They choose that one. So, it means that anytime we cook that vegetable in the household, you don’t have to have it. You don’t have to touch it. But everything else on your plate, you have to try (at least) just one bite.” 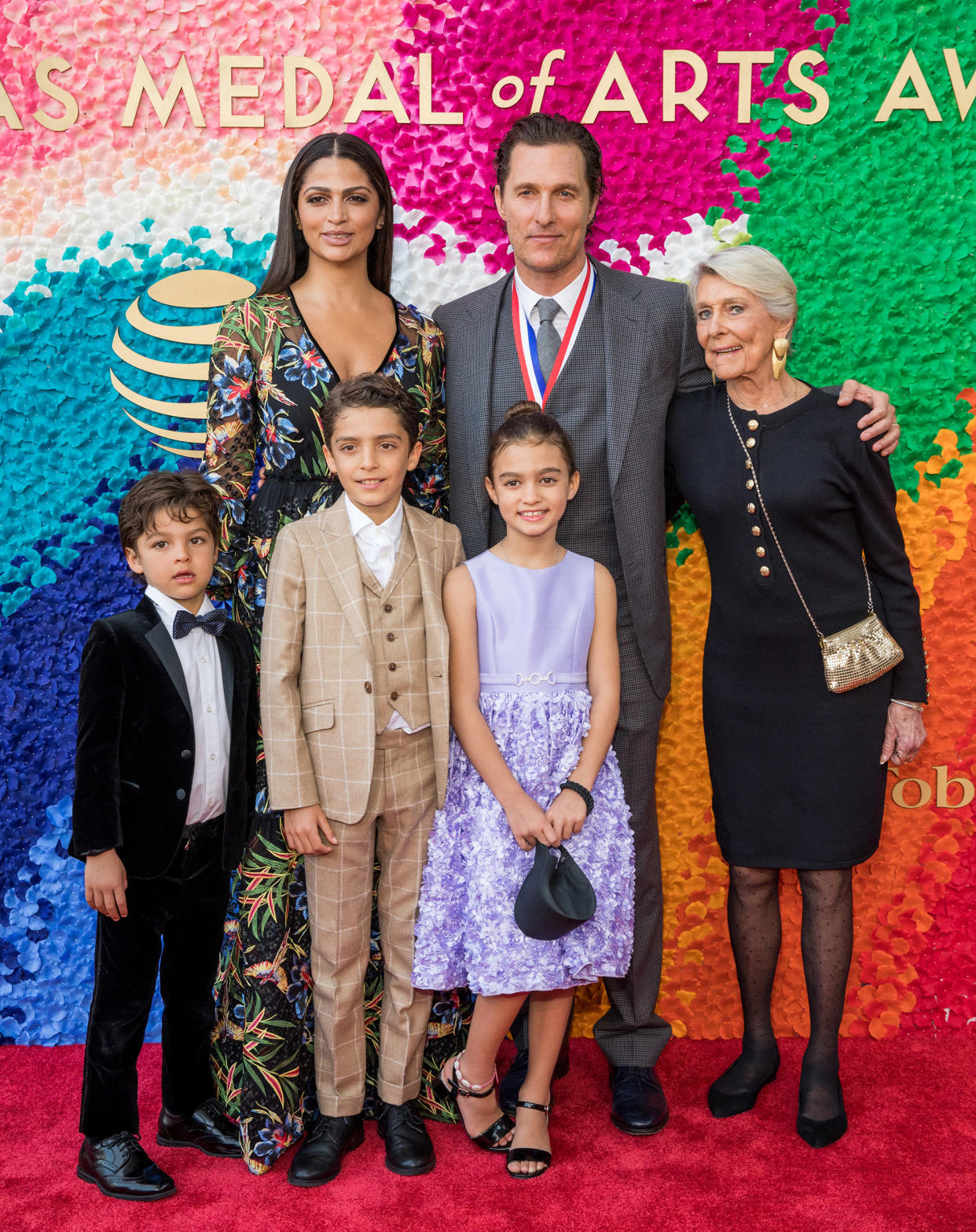 Alves McConaughey later said on TODAY with Hoda & Jenna that her husband's "throw-up vegetable" growing up was okra. It's a way to give the kids some power at the dinner table, while also encouraging them keep an open mind about other veggies. And spreading the word about it is a way for Alves McConaughey to share some wisdom from the matriarch who shares her home.

"It’s awesome," Alves McConaughey said of living with her mother-in-law. "She just turned 90. She brings the spunk to the household, and for the kids and us, it’s a joy."

Of course, having another adult around the house would have also been a big boon if Alves McConaughey’s hubby had followed through with his ambition of running for governor of Texas.

When asked about his decision not to run, Alves McConaughey said, "Let’s just say, that I’m enjoying the time now."

As for whether or not he'll run for the seat in the future, she added, "I’m just saying, I’m enjoying the time now."

The Oscar winner himself seemed to confirm what his wife was hinting at when he appeared on TODAY in December, when he told co-anchor Hoda Kotb, “I’m not going to say no forever, absolutely not."