The Duchess of Cornwall has praised the ‘fantastic’ air ambulance service and revealed it rescued one of her own grandchildren as she opened the Wiltshire Air Ambulance’s new base today.

Though she did not reference her ‘granddaughter’ by name, the Duchess mentioned that Laura Lopes – Camilla’s daughter with Andrew Parker Bowles – was also present in the helicopter.

Therefore the child, who was taken to a hospital in Yorkshire following an emergency call, was almost certainly Eliza Lopes, 10 – Laura’s only daughter. 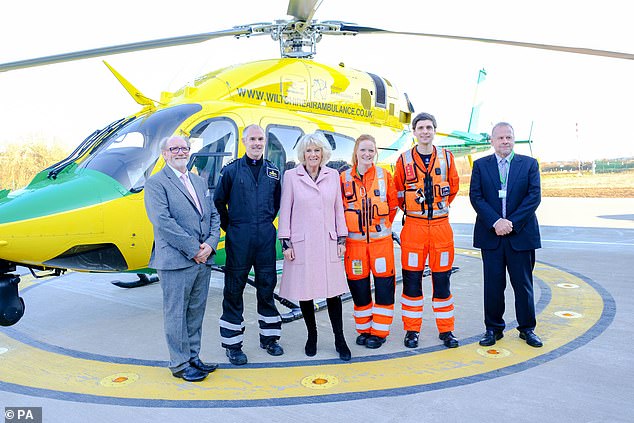 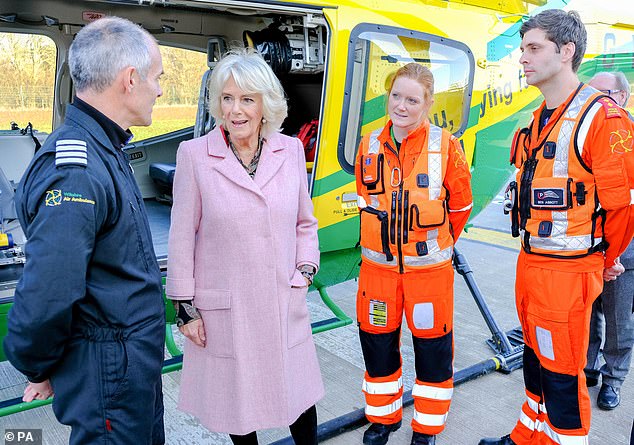 Camilla, a patron of the Wiltshire Air Ambulance, revealed to staff and guests at the new airbase that her own grandchild was once airlifted to hospital in a helicopter

Laura and her husband Harry Lopes are also parents to twin 8-year-old boys Gus and Louis.

Camilla’s son Tom Parker Bowles also has two children, so she has a total of five grandchildren. She also has three step-grandchildren – Prince William’s sons George, 5, and Louis, 7 months, and daughter Charlotte, 3.

Camilla, a patron of the Wiltshire Air Ambulance, was speaking to staff and guests at the new airbase near Chippenham.

‘I just really wanted to say a huge thank you to everybody who has been involved with this wonderful project,’ The Duchess began by saying. 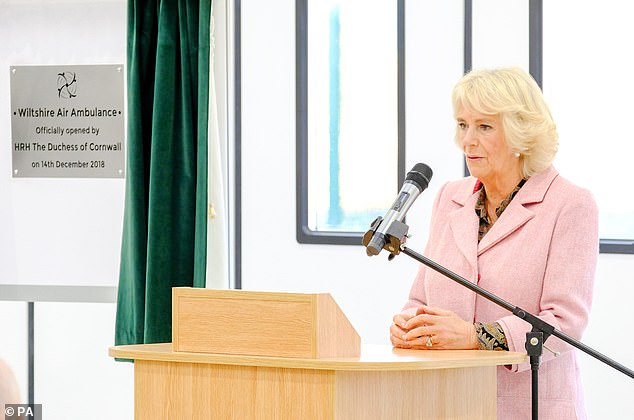 ‘I know what fantastic work the air ambulance does. I’ve seen it and I have known friends that have literally been saved by it.

‘Even in Yorkshire my granddaughter was taken off in the Yorkshire one, one year, and luckily she was sorted and alright, but it gave my daughter such confidence to be aboard it.’

Yorkshire Air Ambulance does not comment on individual cases.

Meanwhile, MailOnline revealed that William and Kate will spend Christmas Day with Harry and Meghan and the Queen’s at Sandringham.

Despite rumours of a rift between the couples, the Duke and Duchess of Sussex will be joined by Prince William and Kate to celebrate the festive day with the Queen in Norfolk. 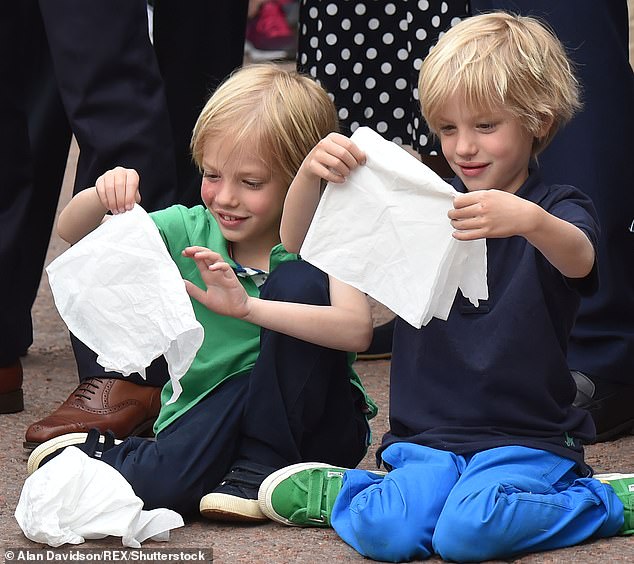 Kensington Palace today confirmed the couples would be spending the day at the royal estate but could not confirm where they would spend the remainder of the festive period.

Last month rumours began to surface of a growing tension between Kate and Meghan after the Duke and Duchess of Sussex announced they were moving out of Kensington Palace to live in Frogmore House in Windsor.

There were also reports of a falling out between Meghan and Kate during ­Princess Charlotte’s bridesmaid dress fitting before the royal wedding earlier this year.