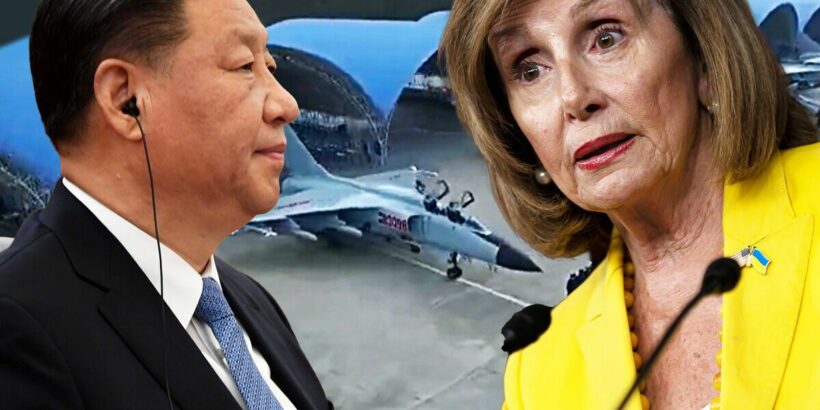 Taiwan: Hilsum warns of a 'crash' amid US tensions

Nancy Pelosi’s visit to Taiwan, reportedly scheduled for Tuesday, could escalate tensions with Xi Jinping’s China, Channel 4’s International Editor suggests, and bring closer the risk of a full-blown Chinese invasion of the sovereign country. Despite warning from several high-ranked Chinese officials, including Chinese President Xi Jinping himself, against the trip, US House Speaker Nancy Pelosi is reportedly moving ahead with her plans and could land in an undisclosed location in Taiwan on Tuesday.

Channel 4’s International Editor Lindsey Hilsum said: “One of the senior American officials from the Defence Department said the other day: you know, the problem with all this is that sooner or later there’s going to be an accident.

“And that’s what people fear. That you’ve got that many warships and aircraft, you know, around in the region.

“And that I think is why the American military are very worried about Nancy Pelosi’s visits. It could be seen as provocative. And Joe Biden said this would not be a good time for her to do that.” 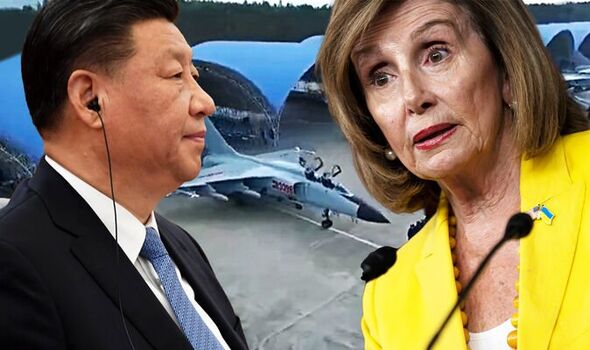 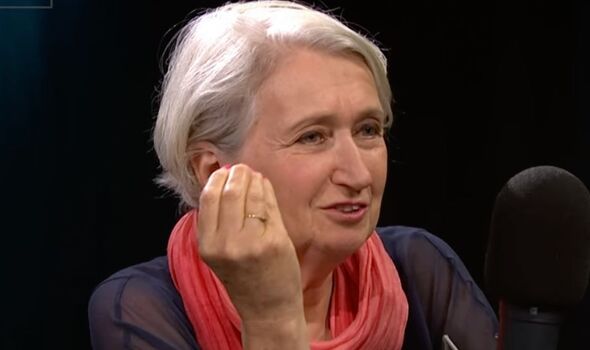 Several Taiwanese and US media report the US House of Representatives Speaker plans to visit Taiwan on Tuesday night, though the country does not appear on her official Asia tour. If Speaker Pelosi makes the trip to Taiwan, she would be the first US House speaker to do so in 25 years.

Several high-profile Chinese officials have made it clear that her visit to Taiwan would not come without consequences.

When asked about the fallout from Pelosi leading a congressional delegation to Taipei, China’s Foreign Ministry spokesperson said: “We would like to tell the US once again that China is standing by, and the Chinese People’s Liberation Army will never sit idly by. China will take resolute responses and strong countermeasures to defend its sovereignty and territorial integrity.”

“As for what measures, if she dares to go, then let’s wait and see,” Mr Zhao added. 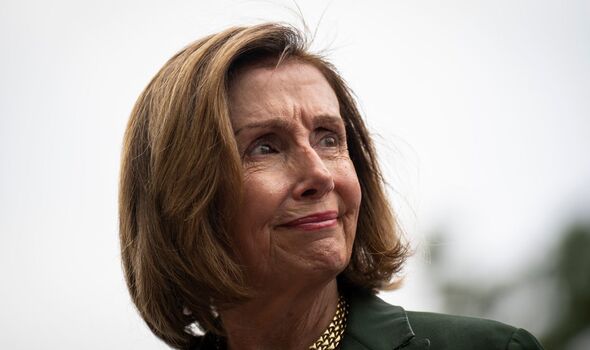 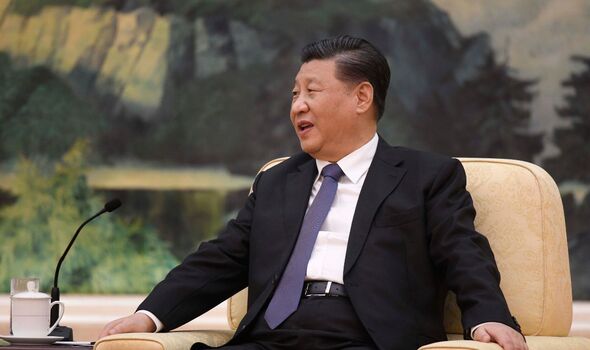 In a show of force, the Chinese People’s Liberation Army (PLA) Eastern Theatre Command said it would “bury incoming enemies” in a video posted online Monday showing off its weaponry and fighting tactics.

“Firmly stand by and ready for the fighting command; Bury all incoming enemies,” a message posted on Weibo said.

Despite the high-risk trip, US officials have supported Nancy Pelosi’s visit to Taiwan – a sovereign state with a democratically-elected Government, which China claims according to the ‘One China’ policy.

US Secretary of State Antony Blinken said it was the Speaker’s decision to make and that past speakers and members of Congress have visited Taiwan. 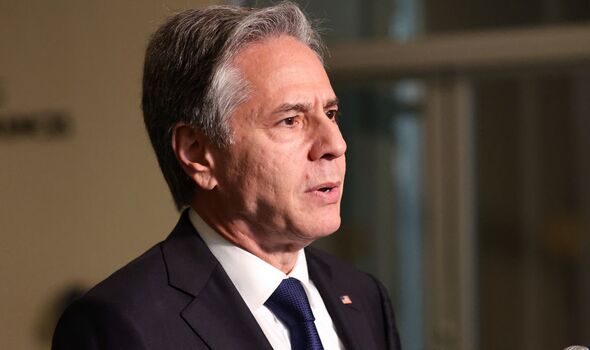 “And so, if the speaker does decide to visit and China tries to create some kind of crisis or otherwise escalate tensions, that would be entirely on Beijing,” Secretary Blinken said.

He added: “We are looking for them, in the event, she decides to visit, to act responsibly and not to engage in any escalation going forward.”