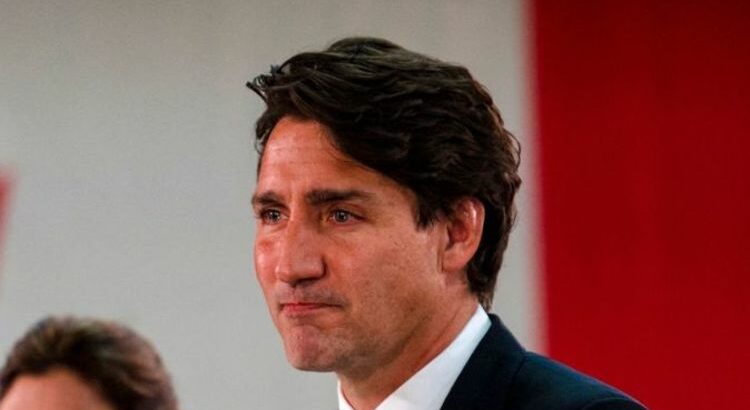 Justin Trudeau: Vaccines are not enough to keep us safe

Although Mr Trudeau, 49, won the election, his Liberal party only managed to secure 157 seats. That share is the same number his party won in 2019 and is 13 short of the required 170 for a majority in the House of Commons. This means he will continue as a minority leader of the country.

Mr Trudeau had hoped to gain a majority by announcing plans for an early election in August in the hopes he could increase his share of seats by 15.

Leftist New Democrats won 29, the Quebec-based Bloc Québécois were down three seats to 28, and the Greens remained at two seats.

All results are the same number the parties won in 2019.

Conservative Leader Erin O’Toole claimed support for his party has grown across the country.

He added: “Our support has grown, it’s grown across the country, but clearly there is more work for us to do to earn the trust of Canadians.”

Indeed, the Conservative Party won the most votes cast with 34.1 percent but were unable to replicate those figures in terms of seats won.

Commenting on his victory, Mr Trudeau insisted his party had won a clear mandate.

He said: “You just want to know that your members of parliament of all stripes will have your back through this crisis and beyond.

“You have given this Parliament and this government clear directions.”