OTTAWA (Reuters) – Canada will announce as expected on Monday that is extending a 200-strong military training mission in Ukraine, a source directly familiar with the matter said on Sunday. 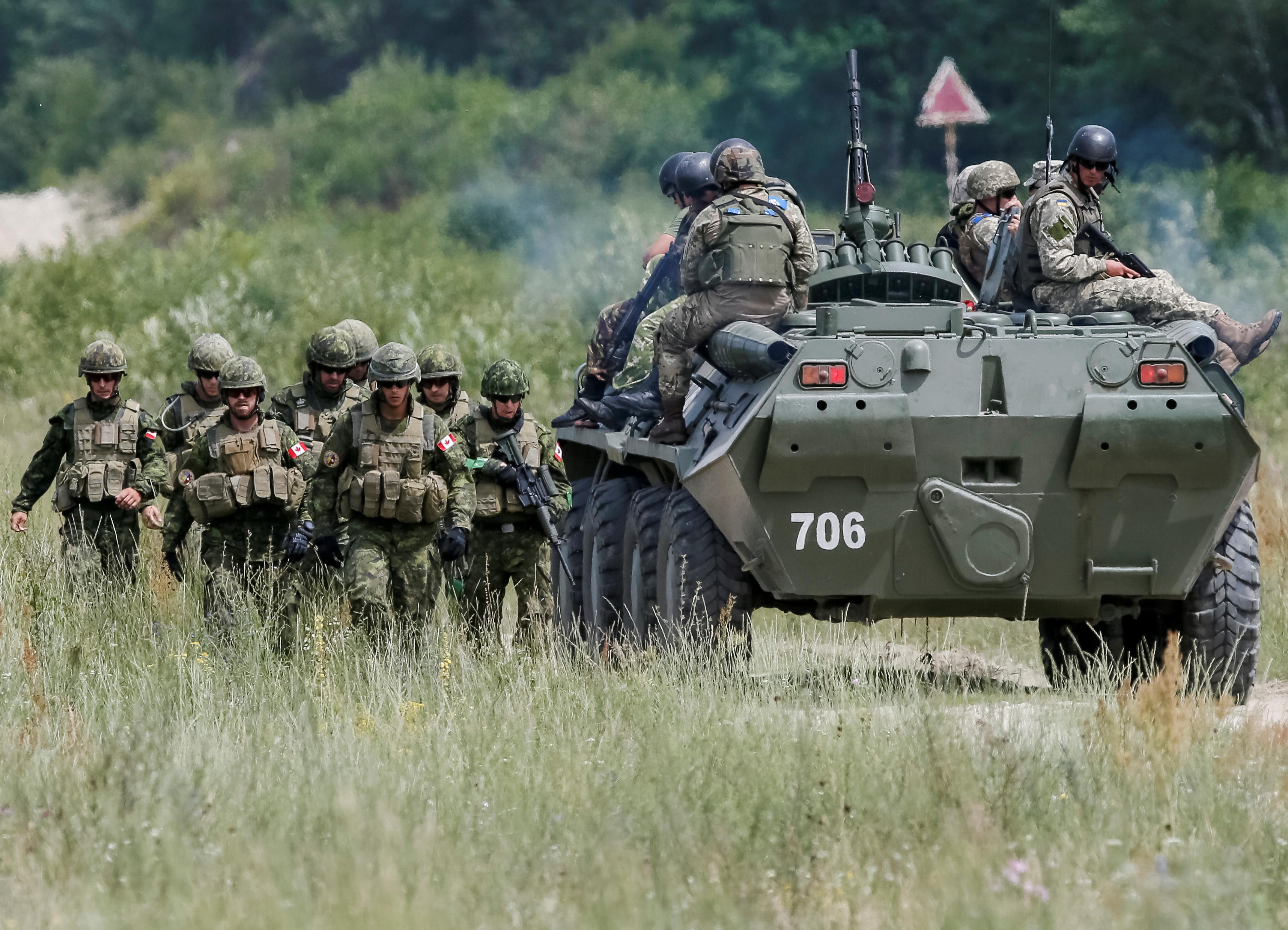 “It is the Ukraine extension,” said the source, who requested anonymity given the sensitivity of the situation.

Representatives for Sajjan and Freeland did not immediately respond to a request for comment.

The troops, who first went to Ukraine in 2015, are due out at the end of March. Political and military sources had made clear the soldiers would stay longer, given continuing tensions between Ukraine and Russia.

Canada’s defense ministry said in December that the contingent had trained more than 10,000 members of the Ukrainian security forces.

The Canadian contingent is in western Ukraine, far removed from clashes between Ukrainian soldiers and Russian-backed separatists in the east of the country.

Freeland, a vocal critic of Russia’s move to annex Crimea in early 2014, said in a statement on Saturday that “we continue to condemn this violation of Ukraine’s sovereignty and territorial integrity in the strongest terms.”

Canada, the United States and the European Union on Friday imposed new sanctions on a number of Russian officials to punish Moscow for its 2018 attack on three Ukrainian ships and the seizure of Crimea, which had been part of Ukraine.

The Canadian trainers are in Ukraine as part of a larger mission that involves the United States, Britain, Lithuania, Poland and Sweden.