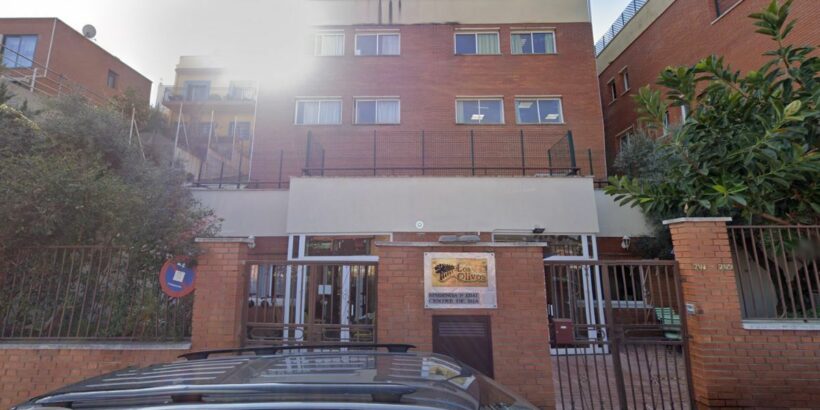 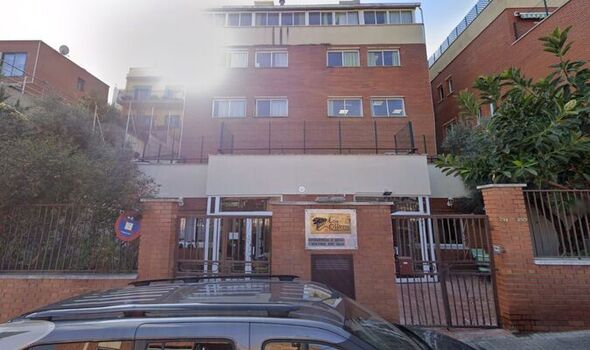 A criminal investigation is ongoing after a resident allegedly struck and killed another elderly man using a can of shaving foam in a care home in Barcelona, Spain. The incident occurred shortly after midnight last night. The 89-year-old man, who is said to have Alzheimer’s disease, was arrested this morning and is held at a local police station, after the death of the alleged victim, who was 78 years old.

Spanish media reported that the 78-year-old alleged victim died shortly after a brawl with the other man, at around 00:30 on Tuesday night, and after being hit with a can of shaving foam.

Police sources told El Mundo that the suspect repeatedly hit the alleged victim with a blunt object until the assaulted elderly man was injured on the floor and died shortly afterwards.

The exact cause of death is not confirmed yet and it is being investigated.

Staff of the nursing home alerted the police who rushed to the facility and arrested the 89-year-old man. 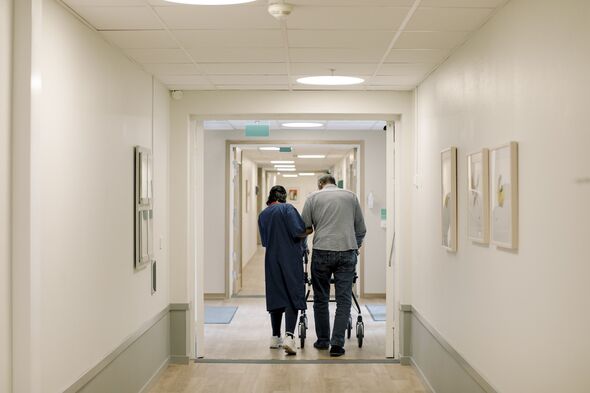 Ambulances also arrived at the scene but it was sadly too late for the alleged victim.

The detainee is being held at a local police station.

In a statement, the Los Olivos nursing home said that both the management and the workers are “dismayed” by the traumatic event.

The business added that the event was unpredictable and requested the public to show respect for the families of both the assaulted and the alleged aggressor. 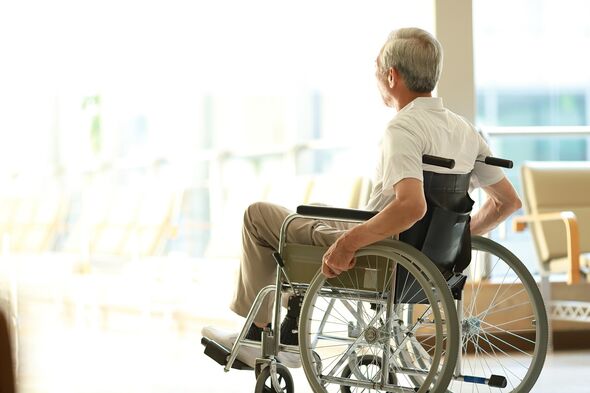 The nursing home claimed it complies with all the protocols required and that its managerial staff are collaborating with the authorities to assist with the investigation.

Spanish news outlet Nius reported that several relatives have approached the nursing home to check that the elderly residents are well.

The Criminal Investigation Department of the Barcelona Metropolitan Region of the Mossos d’Esquadra have taken over the investigation and is awaiting the results of the preliminary autopsy.

DON’T MISS: Mum living in car after council evicted her for refusing move
Elderly British couple beaten and thrown to crocodiles, court hears
Where does the UK’s gas come from? Map shows 13 countries we rely on 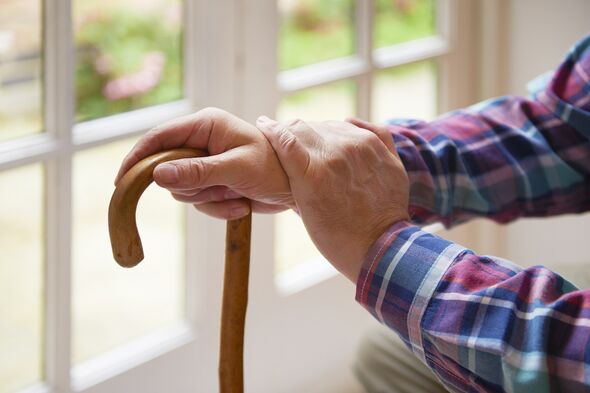 Following the incident, social services carried out an inspection at the nursing home to find out the profile of the victim and the detainee, as well as to check the actions taken by the business management.