When Amy Whitehouse fell in love, she didn’t mention to her nearest and dearest that ‘the one’ was a homeless man living in a tent.

The 24-year-old care worker was so infatuated when she met 23-year-old Alan Stewart at a bus stop that she moved into his tent.

After a chance meeting when Alan dropped his bag back in 2014, the couple have saved up enough money to travel the world.

Ms Whitehouse from Milton Keynes, Buckinghamshire, told the Daily Star Sunday: ‘When I met Alan at the bus stop he was kind, polite and interesting, so I decided not to let the fact he was homeless put me off him or judge him.’

But now that they have built a life together, she says she has been vindicated and urged people not to judge people based on appearance. 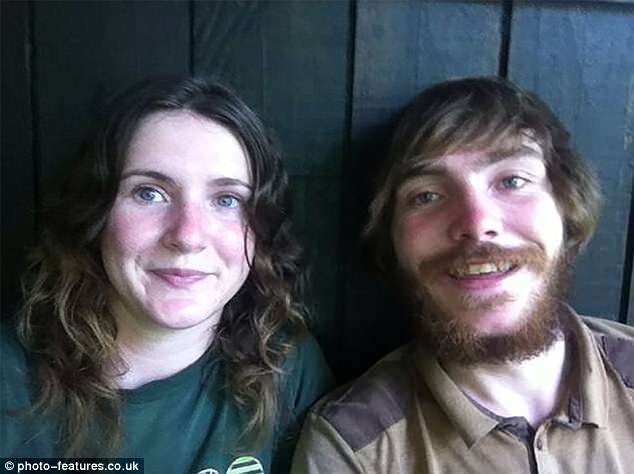 Amy Whitehouse and Alan Stewart have travelled through Europe and Asia despite him being homeless when they met. Amy has told others never to judge a person on looks

Mr Stewart started sleeping rough after his parents kicked him out of their home because of his drinking and drug habits.

At the time he met the love of his life, he was staying in homeless shelters and said he was surprised when Ms Whitehouse looked past his situation and saw him as a person.

Just a week after they met, the pair arranged to go on a date. It was then that Mr Stewart told her that he was homeless.

But impressed by the ‘quirky and interesting’ man she had met, Ms Whitehouse said the fact he didn’t have a permanent address was just ‘a small part’ of who he was. 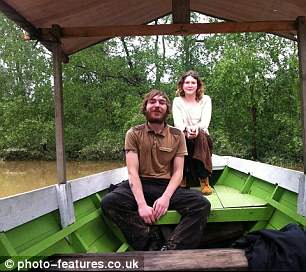 Once dating, they began to discuss their mutual dreams of traveling. And when Mr Stewart secured a factory job in 2015, he even moved out of his hostel and into a tent to save cash.

And Ms Whitehouse, who was a live-in carer for the elderly, moved in with him. They pitched up in a forest and she admitted it was ‘a bit scary’ at first.

But she said she began to appreciate the beauty of her natural surroundings. By 2016 they had saved £10,000 at which point they quit their jobs to travel Europe for a year. 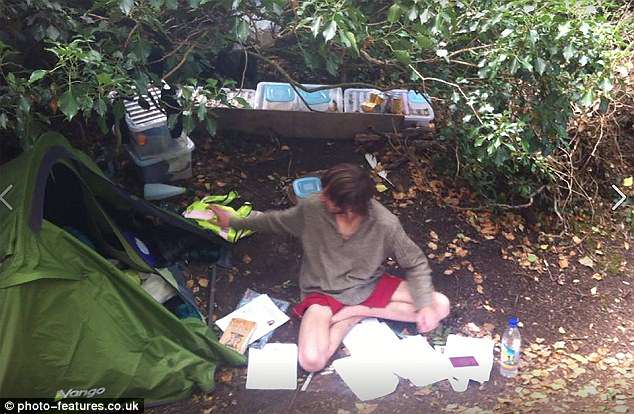 Returning in February last year, they moved back into their humble home. But by October 2017, they had saved another £9,000 to travel Asia.

Ms Whitehouse says they may live in a house one day, as they hope to have children.

‘But at the moment we love feeling free and having adventures,’ she said.