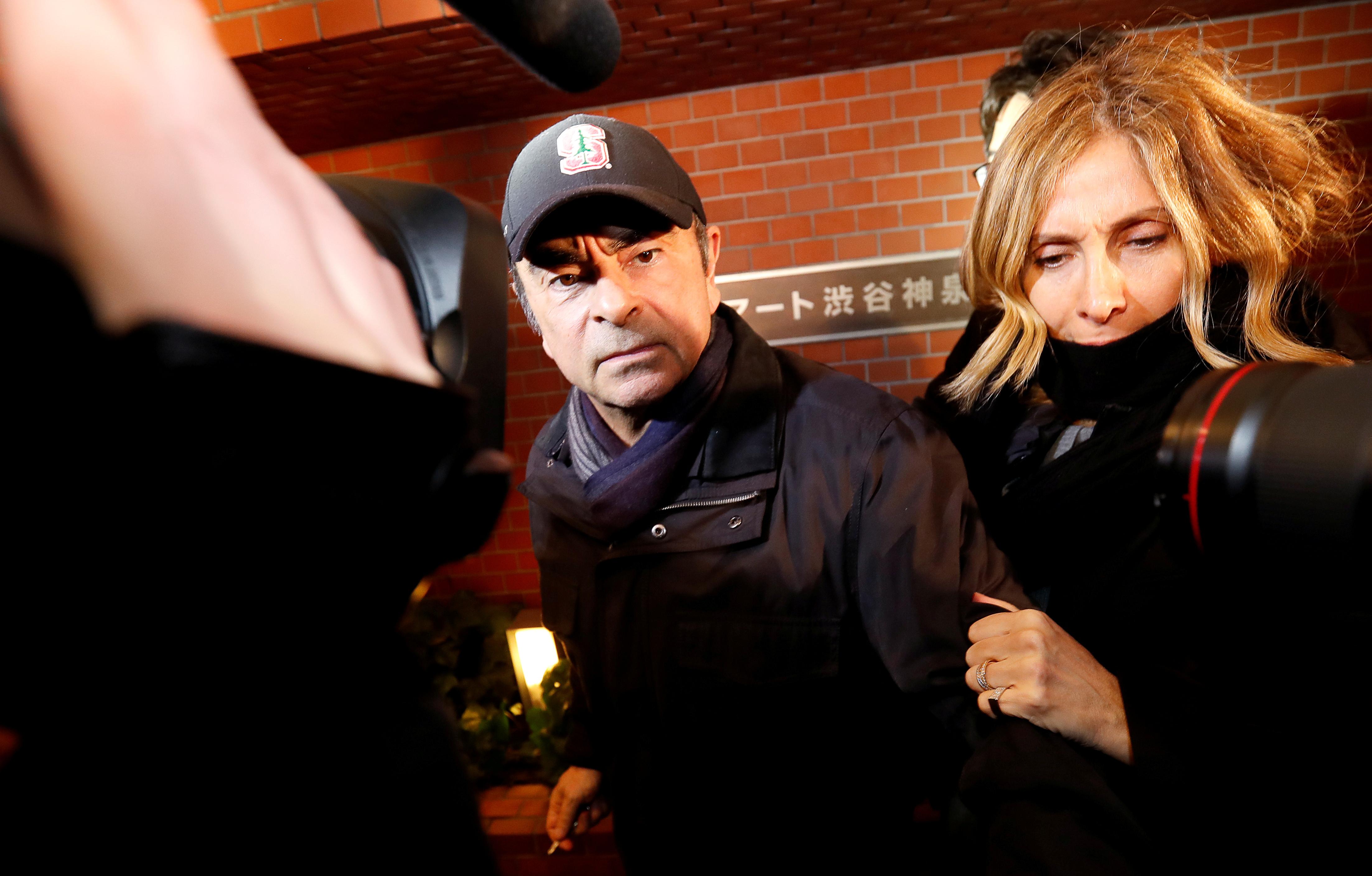 Ghosn was arrested for the fourth time this month on suspicion he tried to enrich himself at Nissan’s expense, to the tune of $5 million. He is also awaiting trial on other charges of financial misconduct and aggravated breach of trust.

Ghosn, who had been released on $9 million bail in early March after spending 108 days in jail, has denied all allegations against him. His defense team has launched a public battle against the prosecutors, calling the latest arrest “illegal” in documents seen by Reuters.

Once celebrated as the savior of a near-bankrupt Nissan 20 years ago, Ghosn has been ousted as chairman of Nissan, Renault SA and Mitsubishi Motors Corp since his arrest, threatening the stability of the auto-making alliance he masterminded.

He has said he is the victim of a boardroom coup.