A CARPENTER attacked three staff at a chip shop after being told he could not pay for his £1.50 bag with a bank card.

Connor Rowlands, 19, punched one man, headbutted another and assaulted a third and must now pay each of them £100 compensation. 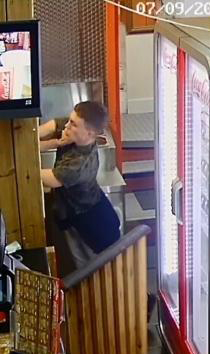 Rowlands lost it and went behind the counter when he was told it was a minimum £5 to use his PIN card, a court heard.

Paul Hewitt, prosecuting, said: “It was a sustained attack and it was unprovoked. This is a serious case. He was drunk at the time.”

He told Recorder David Harris he had given up drinking and said: “I am ashamed of what I did. It was completely out of order.”

At Cardiff crown court Rowlands, of Caerphilly, got 11 months, suspended.

As he was being sentenced on Wednesday, Rowlands said: “I have stopped drinking.

“I am ashamed of what I did. It was completely out of order.”

The judge said to Rowlands: “You were intoxicated and you lost your temper. You became aggressive when a reasonable request was made by those serving you.” 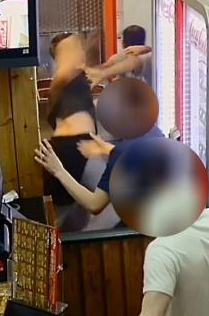 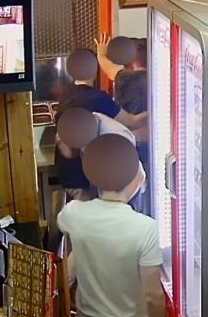