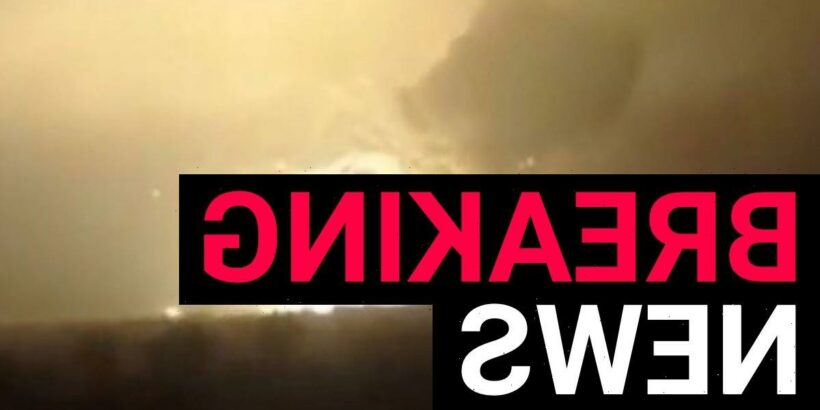 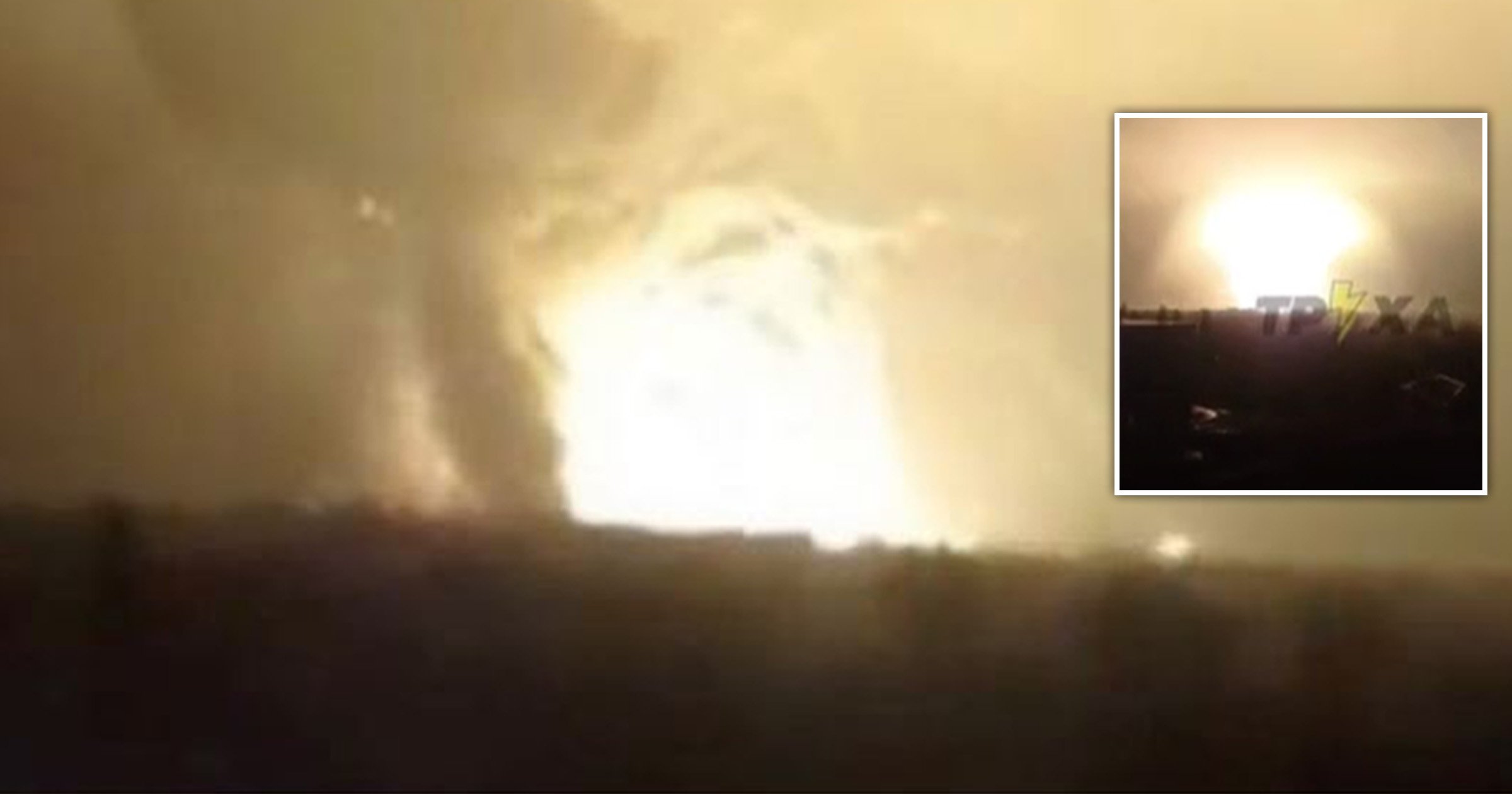 Video footage appears to show a catastrophic explosion rip through a Ukrainian city, sending shockwaves through the air and a mushroom cloud into the sky.

There is currently no suggestion that the blast is nuclear but it is unclear exactly what type of explosion it was.

Social media users posting the clips said the explosion had been seen from the city of Kharkiv and are suggesting it could be a thermobaric bomb, also known as a vacuum bomb.

The distressing clips comes as Russia continued to bombard Ukraine’s largest cities on the sixth day of the invasion.

Meanwhile Russia’s nuclear submarines were sent out to do drills after President Vladimir Putin ordered his nation’s nuclear forces to be put on high alert.

Subs sailed off in the Barents Sea and mobile missile launchers roamed snow forests in Siberia.

Russia’s Northern Fleet said in a statement that several of its nuclear submarines were involved in exercises designed to ‘train manoeuvring in stormy conditions’.

This video is said to be from Saltivka in the northern outskirts of Kharkiv. Multiple-launch rocket systems being used, possibly with cluster ammo. #Russia #Ukraine pic.twitter.com/JktMhwB7l9

In the Irkutsk region of eastern Siberia, units of the Strategic Missile Forces dispersed Yars intercontinental ballistic missile launchers in forests to practice secret deployment, the defence ministry said in a statement.

The military did not say whether the drills were linked to Mr Putin’s order on Sunday and it is also unclear whether the exercises represented a change in the country’s normal nuclear training activities or posture.