The mystery surrounding the deaths of three American tourists found dead at a popular Bahamas resort has at last been resolved.

“At this juncture of the investigation, we can officially confirm that all three of the victims died as a result of asphyxiation due to carbon monoxide poisoning,” the Royal Bahamas Police Force announced in a news release Tuesday. “This matter remains under active investigation.”

The bodies of Michael Phillips, 68, and his 65-year-old wife Robbie Phillips, both from Tennessee, and 64-year-old Vincent Chiarella, from Florida, were all discovered in May at the Sandals Emerald Bay resort on Exuma. The Phillips, owners of a travel agency based in Maryville, were discovered inside one villa on the property while Chiarella was found unresponsive in the villa next door.

Chiarella’s wife, Donnis, 65, was airlifted to HCA Florida in serious condition. While her current status is unknown, staff at the hospital in Miami later said her health had been upgraded to “fair condition,” according to NBC Miami. 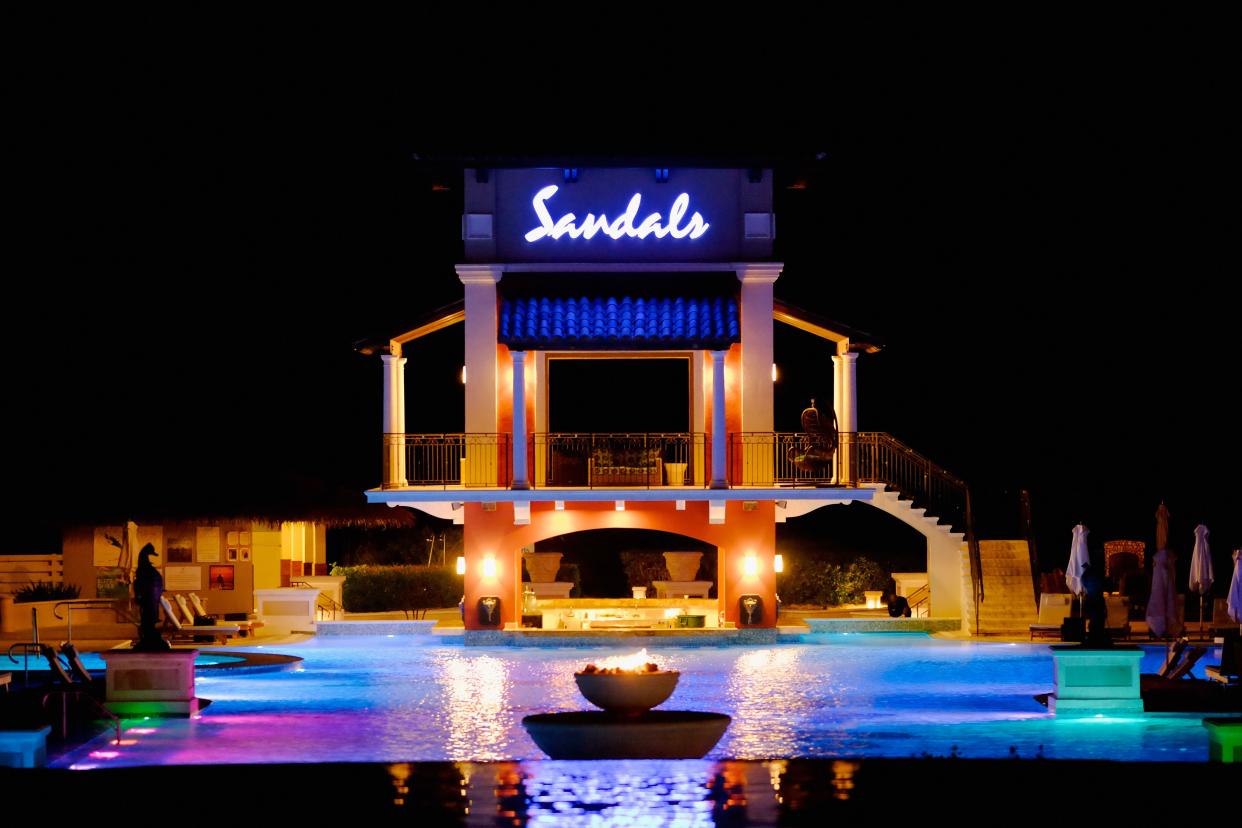 It was not clear if the villas had carbon monoxide detectors and if they did, whether they were working at the time.

The sudden deaths sparked widespread rumors, including that the couples were sickened by food at the resort. Others noted the guests’ previous complaints about the smell of insecticide, suggesting the strong chemicals could be responsible. The speculation only increased when authorities revealed there were no signs of trauma on the bodies nor any evidence to suggest foul play.

The couples also separately sought out medical attention the night before they were discovered dead.

In a statement issued last month, Sandals said the deaths were “in no way linked to the resort’s air conditioning system, food and beverage service, landscaping services or foul play.”

“Bahamian authorities have concluded the cause was an isolated incident in one standalone structure that housed two individual guest rooms,” a spokesperson told NBC News on Tuesday.