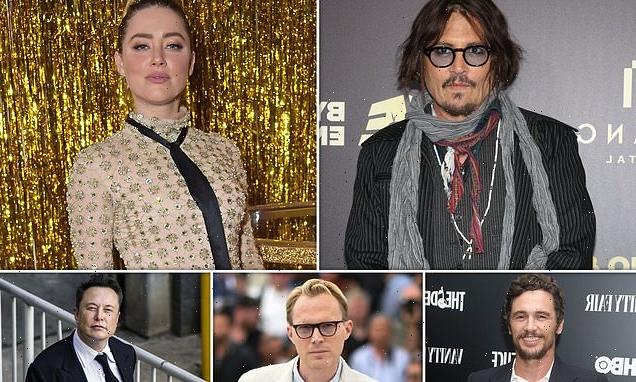 The multimillion dollar sequel to the court battle between Johnny Depp and ex-wife Amber Heard will feature several high-profile celebrities who have been called to give testimony during the US trial which will be televised next month.

Hollywood heavyweight Depp launched a 50-million-dollar (£39-million) defamation lawsuit against Heard in 2019, after the Aquaman star wrote an op-ed in the Washington Post in the year before, describing herself as a victim of domestic abuse.

The trial is set to begin on April 11 at the Fairfax County courthouse, in Virginia.

Both Depp and Heard are set to give in person testimony, though Avengers star Bettany, Franco and Tesla founder Musk will do so virtually, according to documents filed on March 14 and 15. 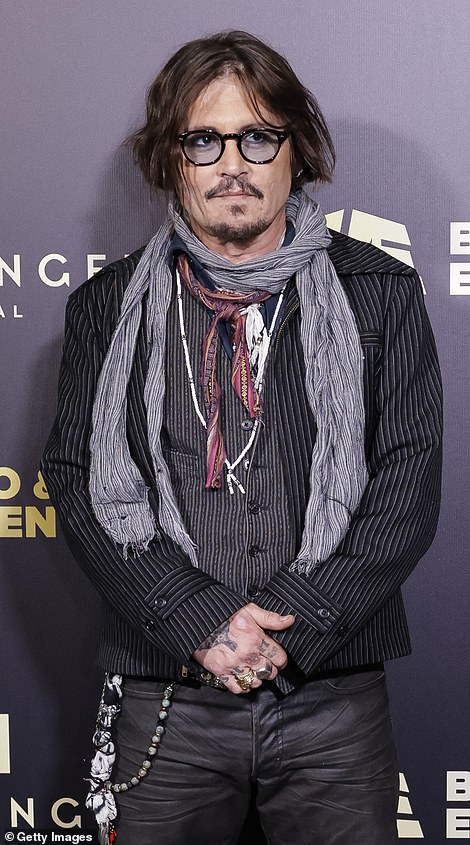 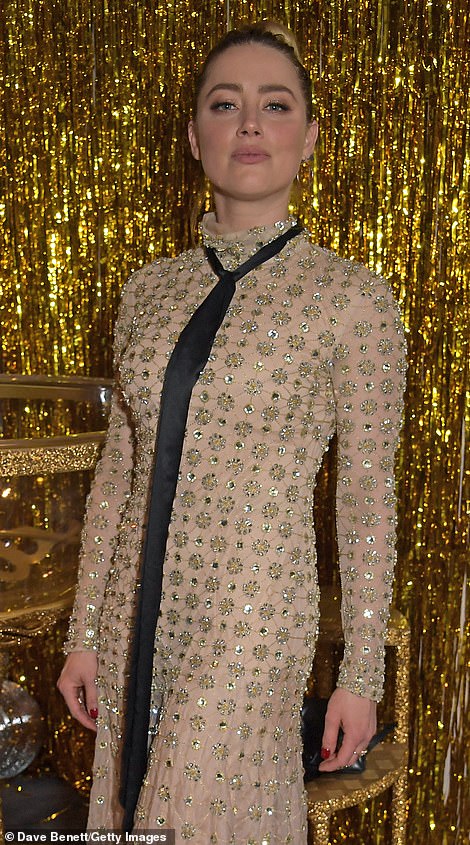 The latest: The defamation trial between Johnny Depp, 58, and Amber Heard, 35, slated to begin next month in Virginia includes a number of notable names slated to testify, including James Franco, 43, Elon Musk, 50, and Ellen Barkin, 67

Heard, 35, has listed Franco, 43, and Musk, 50, as witnesses in the case, in connection with accusations by Depp that she cheated on him with both men during the time they were married, TMZ reported on Saturday.

It has previously been reported that Musk offered Heard 24/7 security after she told him she wanted a restraining order against Depp.

Heard has also included actress Ellen Barkin, 67, on her list of witnesses, in addition to representatives for companies such as Disney, Warner Bros., the ACLU, WME and the Los Angeles Police Department, the outlet reported.

Depp, 58, has submitted a 38-subject witness list and will call on actor Paul Bettany, 50, to testify in connection with text messages he had previously exchanged with Depp which featured in his libel trial against The Sun.

Depp has also listed members of his security team who previously testified to seeing Heard attack the actor as well as a worker at his apartment building in Los Angeles who gave evidence in his favour, according to the Times.

The newspaper reports that Heard has submitted a 71-page exhibit list which includes references to Depp’s alleged drug use as well as email, texts, audio transcripts and journal entries.

According to the Times, the trial will also feature evidence from an argument in May 2016 at Depp’s LA penthouse in which he is alleged to have hit Heard, as well as texts between the actress and Musk, whom she dated for a year. 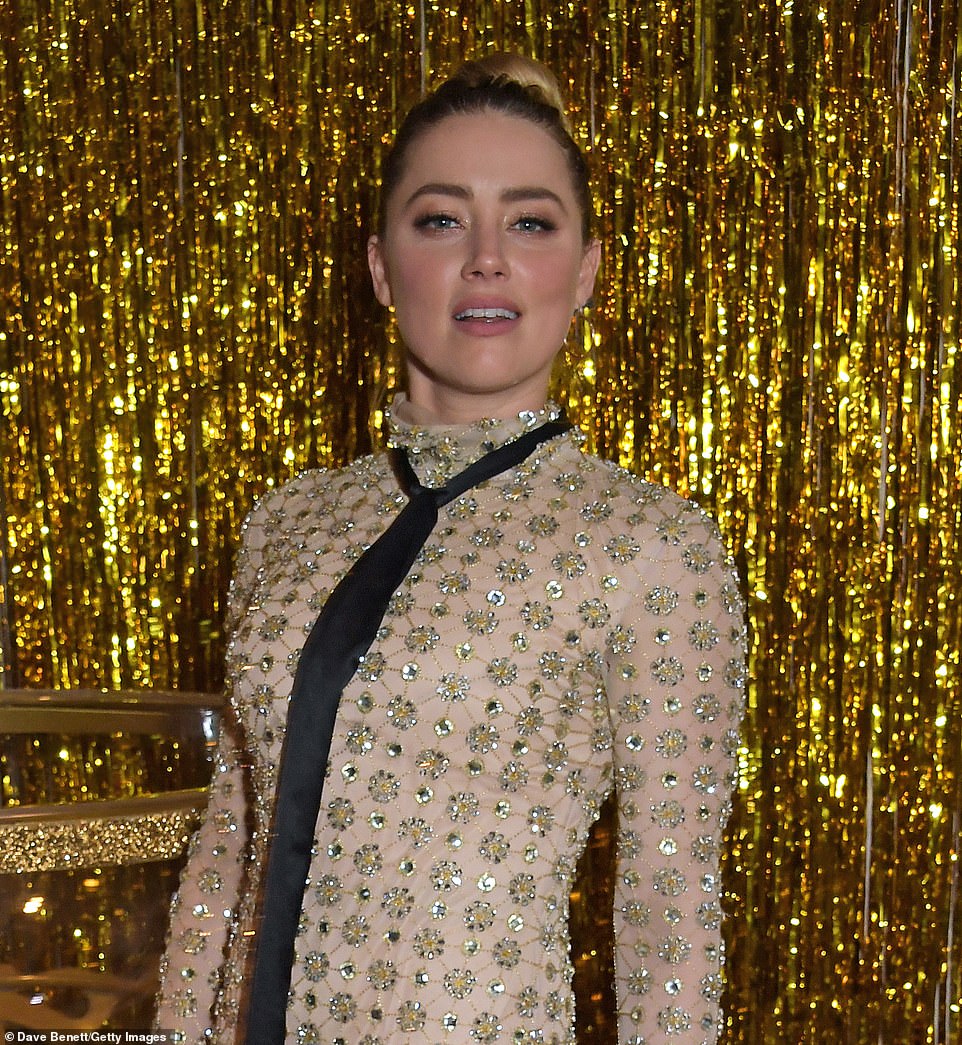 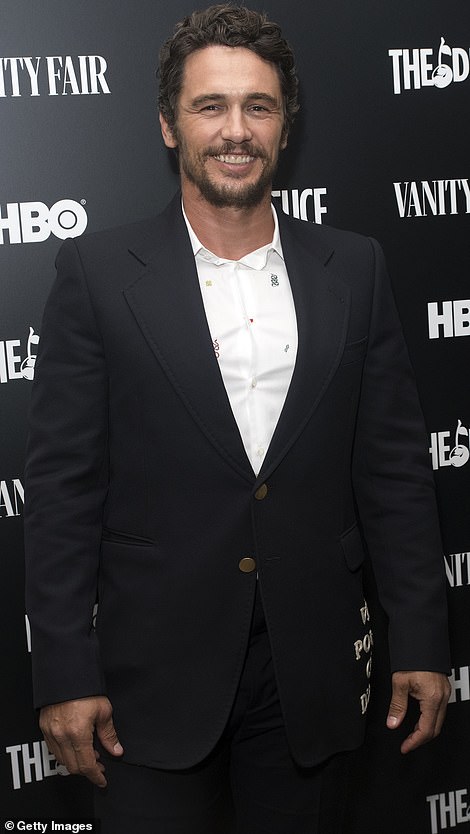 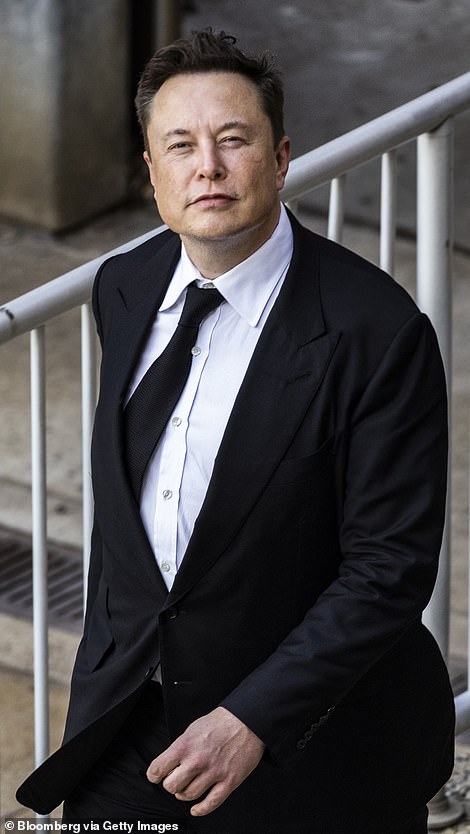 Pictured: Amber Heard has listed actor James Franco (left) and Tesla founder Elon Musk (right) as witnesses for her defamation, in connection with Depp’s accusations she cheated on him with both men during the time they were married 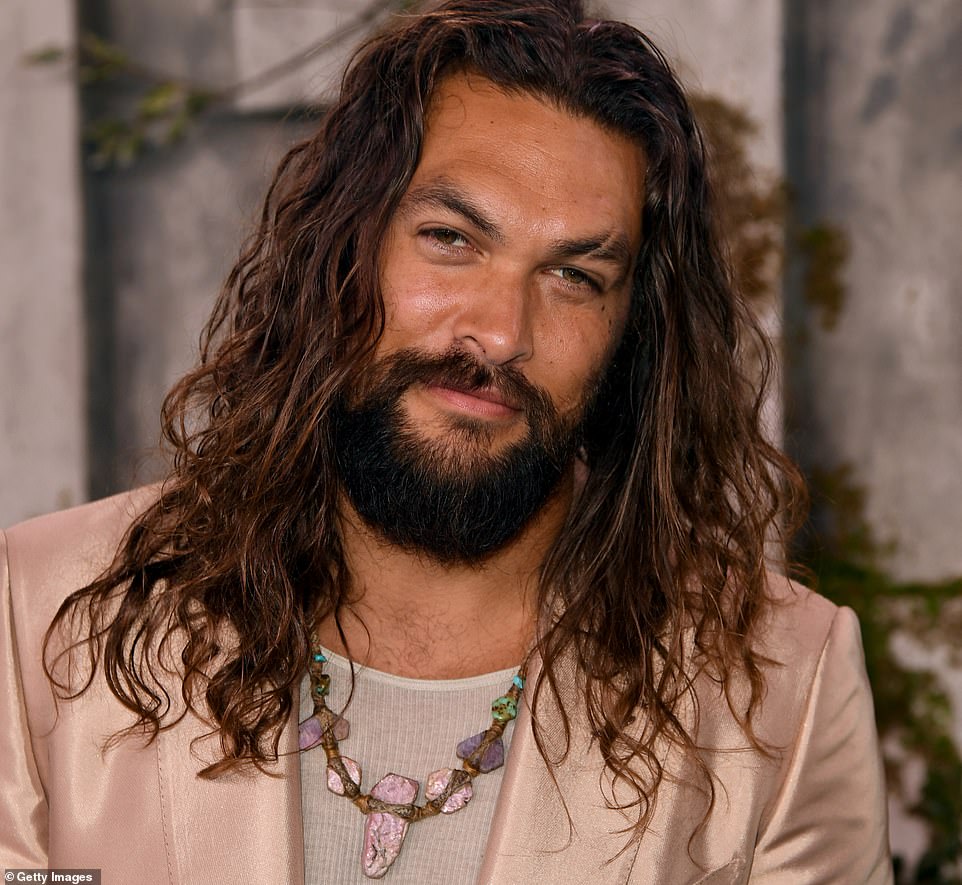 Other links to Hollywood submitted as evidence in the case include messages Heard exchanged with Aquaman co-star Jason Momoa and director James Wan; director Zack Snyder and CAA head Bryan Lourd; and emails between Depp and Fantastic Beasts author J.K. Rowling, as well as musician Jack White, according to the outlet.

In the case, Depp and Heard are accusing one another of defamation, and Judge Penney S. Azcarate is expected to listen to all of the claims at the same time, leading to the extensive list of witnesses and evidence.

Depp, who’s also known for playing Edward Scissorhands as well as Jack Sparrow in the Pirates of the Caribbean franchise, said last fall at the San Sebastian International Film Festival in Spain that he’s been the victim of ‘cancel culture, or this instant rush to judgment’ in the entertainment industry since he was accused of domestic violence by Heard in 2016.

‘Ms. Heard is not a victim of domestic abuse, she is a perpetrator,’ Depp said in court documents.

Heard subsequently filed a $100 million countersuit against Depp in September of 2020. Both are slated to appear in person to testify, according to Deadline. 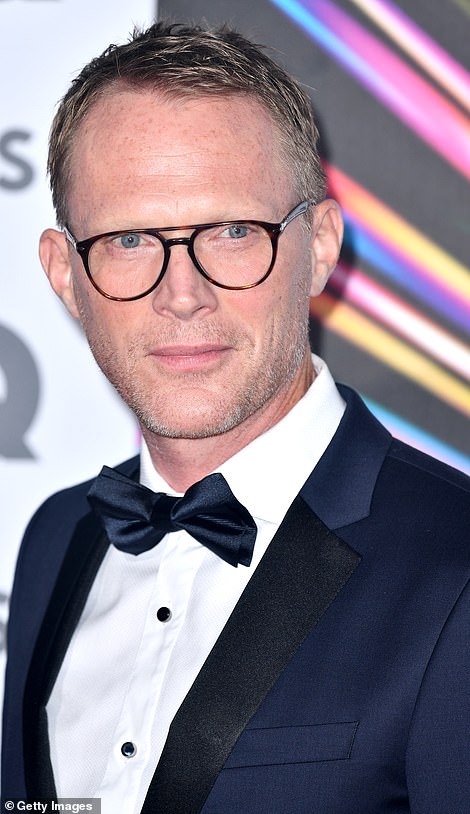 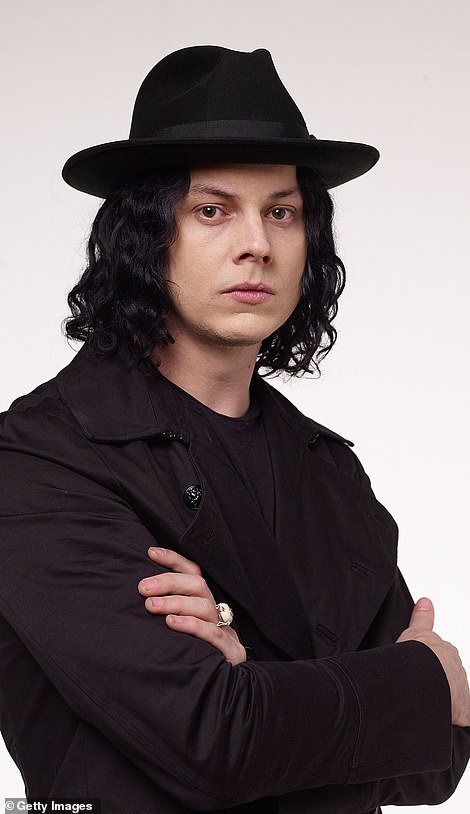 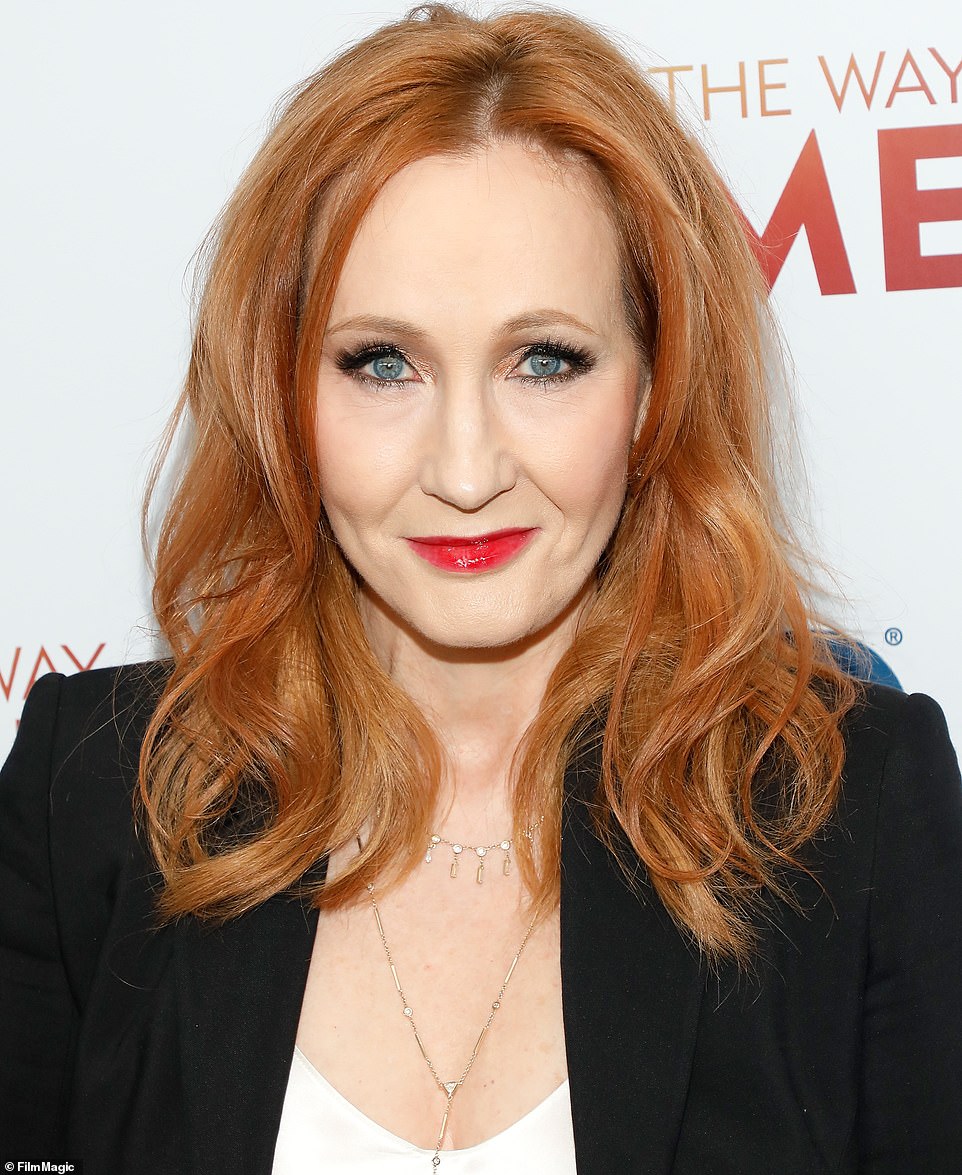 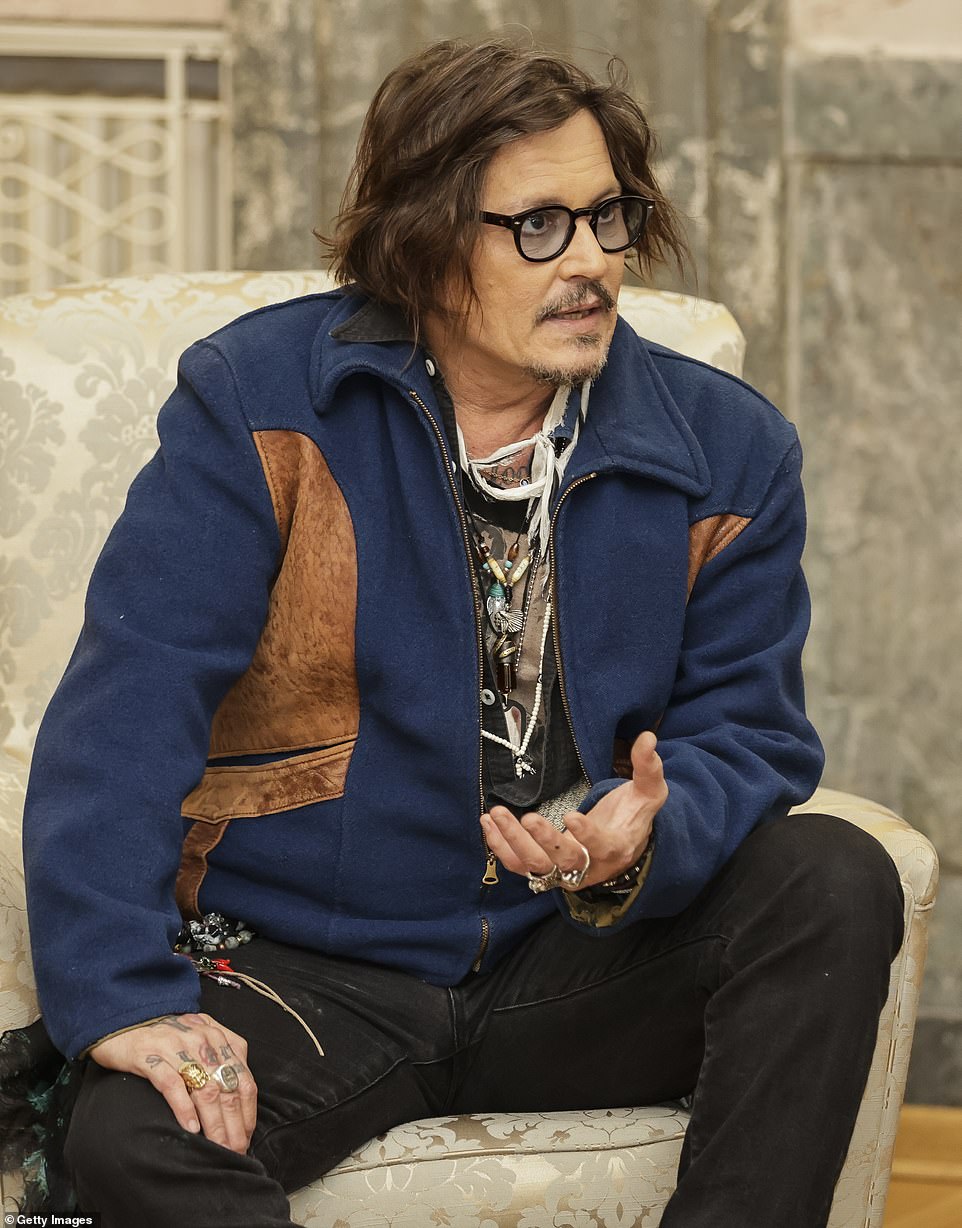 Pictured: Depp was seen in October in Serbia, promoting his animated show Puffins which was produced in the country

A number of news articles, movie contracts, tax returns, security footage and photos are also on the exhibit list from Heard’s legal team, the outlet reported.

Depp and Heard started dating after meeting on the set of 2011 film The Rum Diary. They married in Los Angeles in February 2015.

In May 2016 Heard obtained a restraining order against Depp after accusing him of abuse, which he denied.

The couple settled their divorce out of court in 2017, with Heard donating her 7 million dollar (£5.5 million) settlement to charity.

The pair also met in the Royal Courts Of Justice in London in 2020 after Depp brought a libel against the publisher of The Sun for referring to him as a ‘wife-beater’.

Following a three-week trial a judge found that the column, written in April 2018, was ‘substantially true’.

The actor asked the Court of Appeal to grant permission for him to challenge the ruling, with the aim of having its findings overturned and a retrial ordered, but the appeal was denied in March last year.