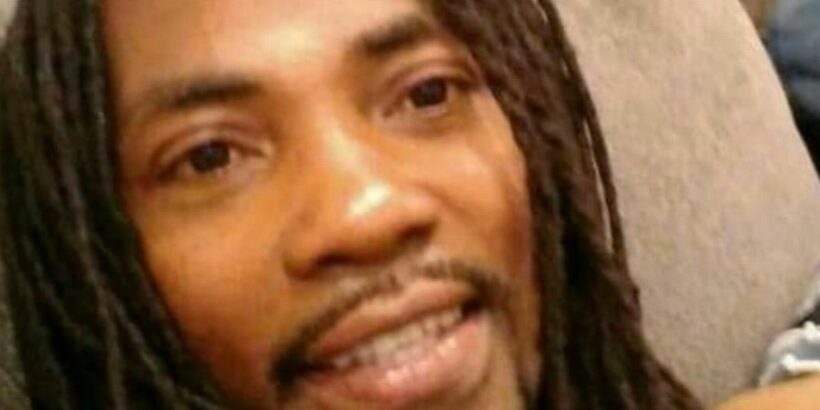 A cemetery worker died after he was buried alive while working in an open grave.

Rodwin Allicock, 42, was an employee at a Long Island cemetery who had been working inside the grave at Washington Memorial Park on Thursday morning.

At approximately 8:30am he was levelling out the bottom of the grave when the sides collapsed and more than seven feet of earth suddenly fell on top of him.

Frantic co-workers tried to dig the dad-of-two out of the hole, which was more than seven feet deep, but they were unsuccessful.

First responders from four area fire departments also rushed to the scene at Mount Sinai but they were too late.

Mr Allicock, a married man with two teenage sons, was pronounced dead at the scene.

A co-worker paid tribute to him in a Facebook post reading: "Sleep in peace Rodwin Allicock. You was a great coworker and a great guy!"

The Occupational Safety and Health Administration is now investigating the tragic incident, as well as the Suffolk County Police Homicide Squad.

There has not yet been any indication how the walls of the grave collapsed.

The Washington Memorial Park cemetery has been in operation for more than half a century.

There have been a number of instances of people being fatally buried while at work, although cemetery workplace accidents seem to be rare.

In 2010 construction sub-contractor James Sim died after being buried in a trench in Lancashire.

The 32-year-old was kneeling in the 2.4m unsupported trench when the gully collapsed, trapping him at the bottom.

He spent nine days on life support after his workmates tried to dig him out of the trench with their bare hands, but were unable to save his life.

At the time Mr Sim's mum Julie Williams said no amount of money would bring her son back.