Members of the RMT and Aslef unions staged a 24-hour walkout on London Underground's Central Line in a dispute over industrial relations. 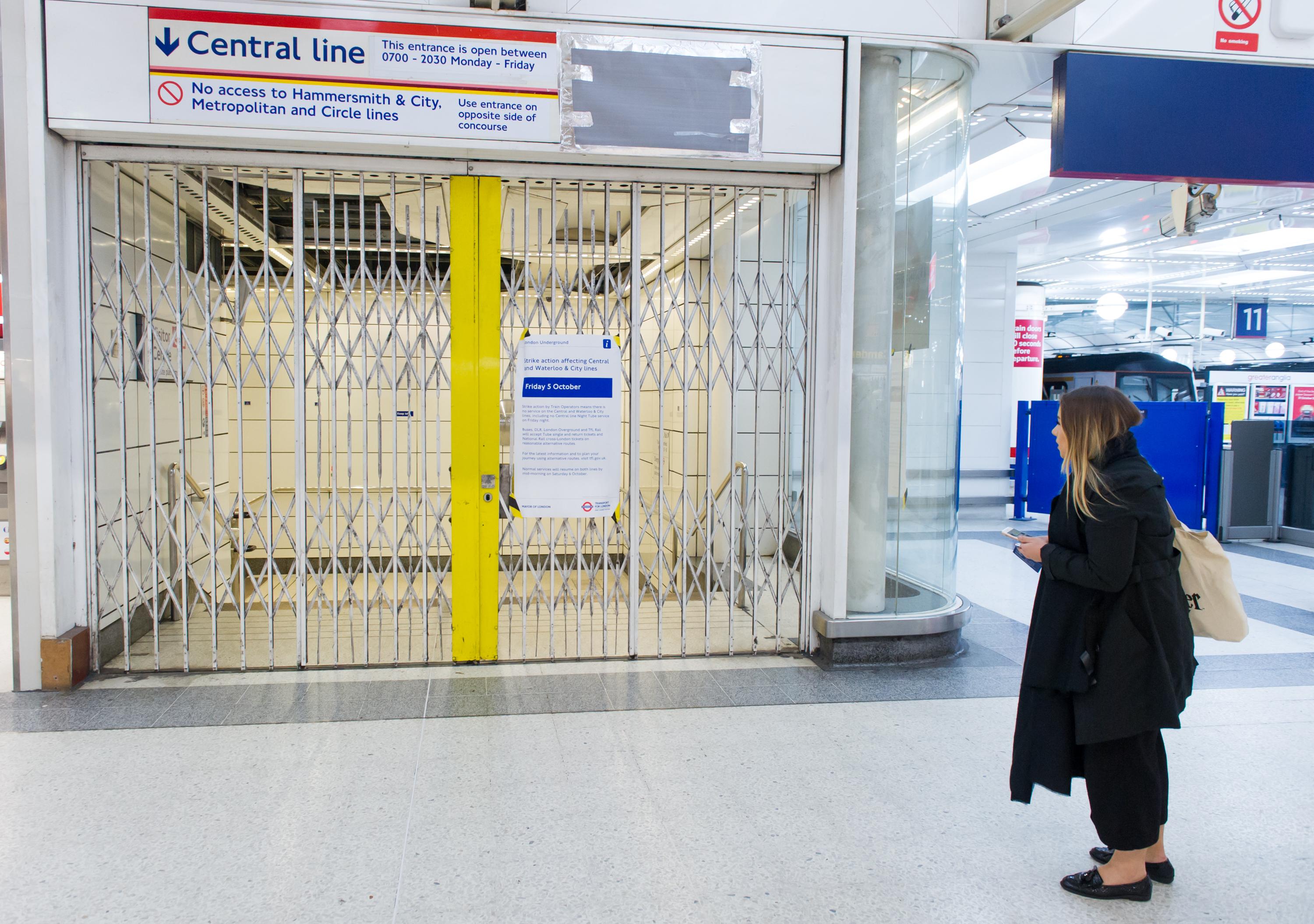 The strike was being "solidly supported", halting all services on the line, the second busiest on the network.

Tube services on the Waterloo and City Line was also affected.

To make matters worse for commuters, South Western Railway services to and from London Waterloo were delayed by a points failure.

The RMT said the Tube dispute was over a "comprehensive breakdown" in industrial relations, a failure to employ enough drivers, abuse of agreed procedures and the victimisation of a trade union member. 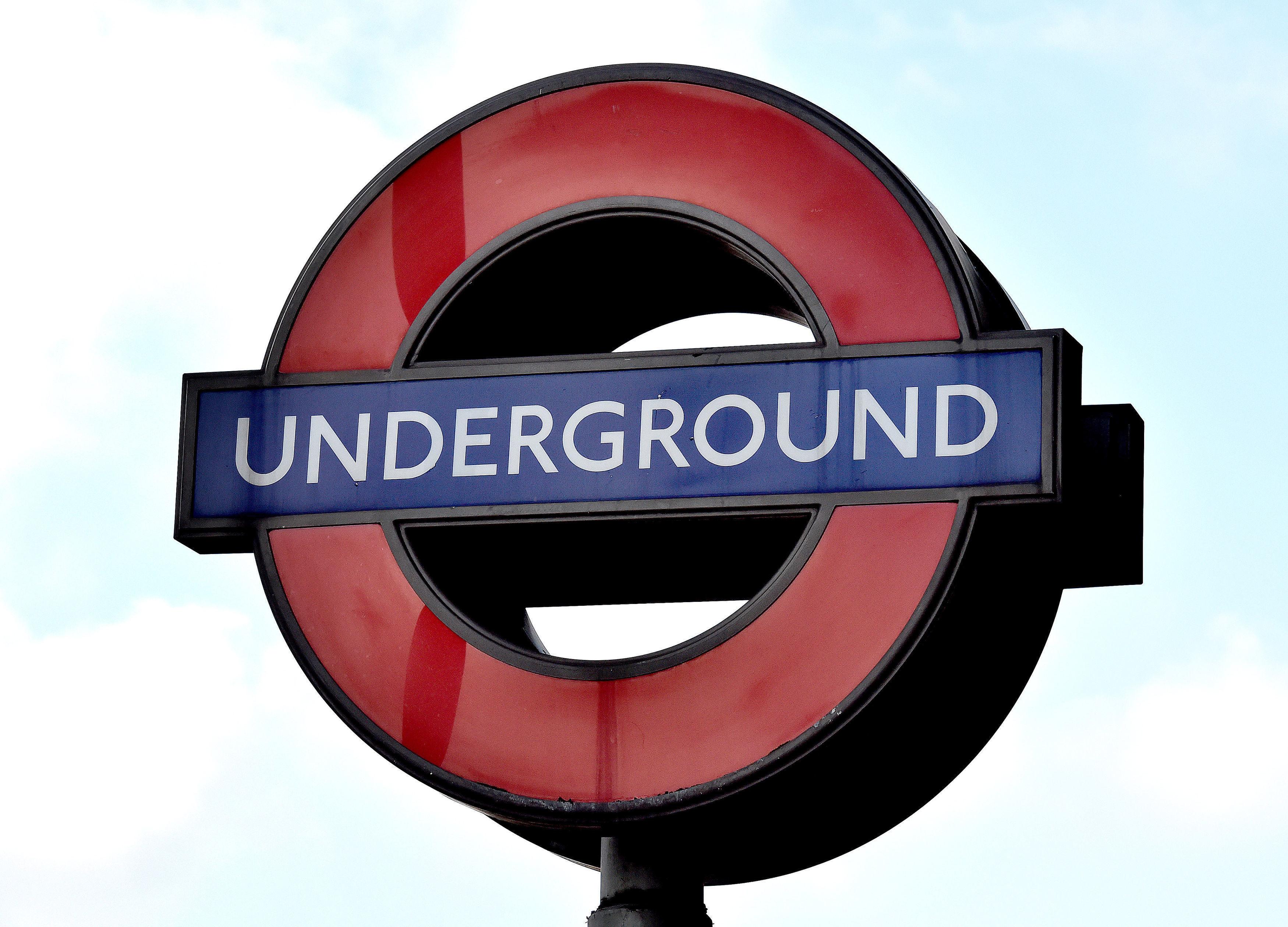 RMT general secretary Mick Cash said: "RMT members are standing absolutely rock-solid and united the length of the Central Line this morning as they send out the clearest possible signal that they will not be bullied into accepting a wholesale undermining of workplace justice and rights.

"Industrial relations along the Central Line have been at breaking point for some time now and the failure of the management to address the issues and a conscious decision to up the ante by attempting to single out and pick off individual members of staff has tipped the situation over the edge and has led to the strike action today.

"The union is angry and frustrated that the management side have squandered a golden opportunity over the past week to resolve the issues at the heart of the dispute through the talks process. 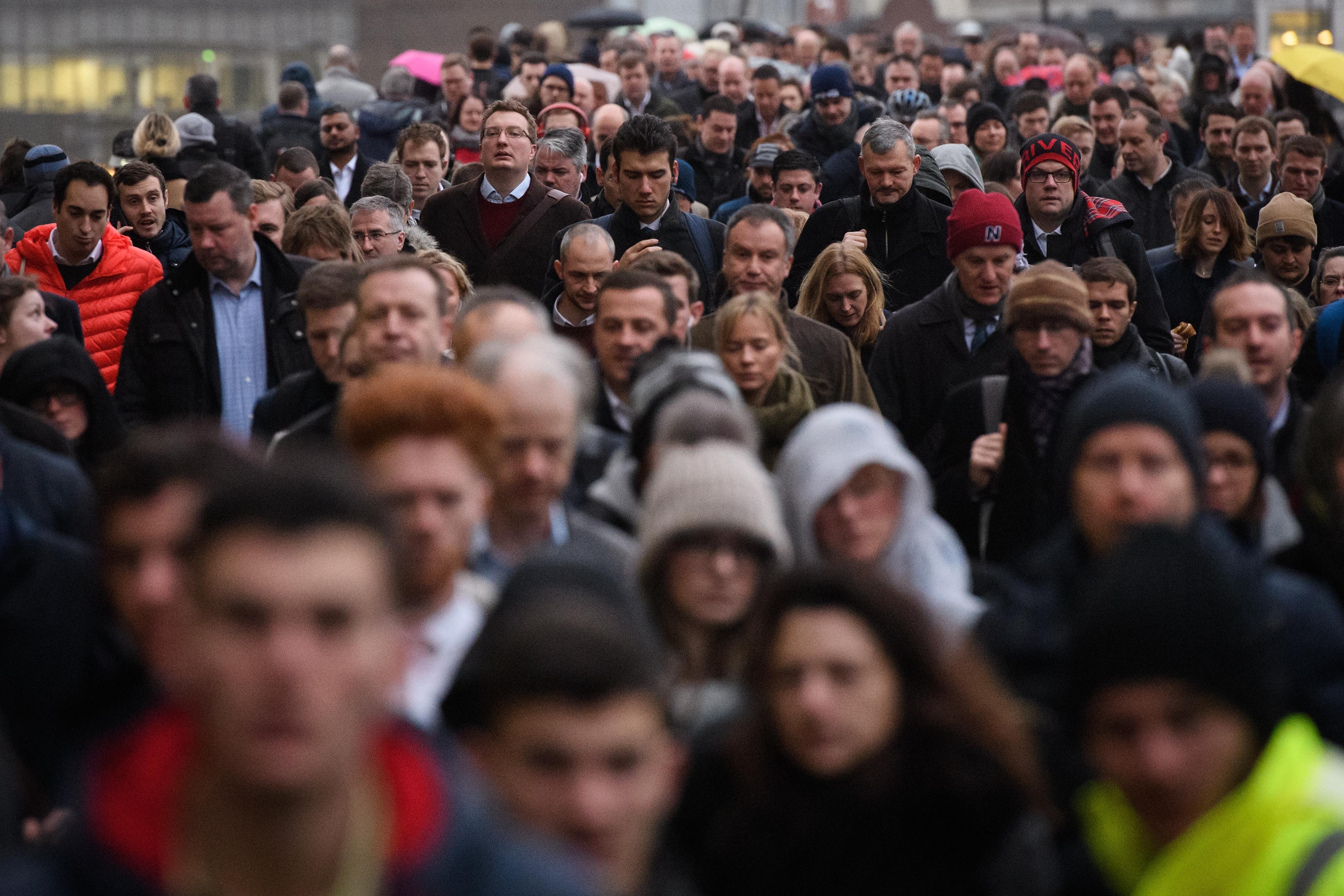 "Today's action is the clearest possible demonstration to Tube bosses of the level of anger on the job and it's down to them to take the situation seriously and engage in genuine talks around reaching a solution to the current disputes."

SWR said it had been informed by Network Rail that a set of points has failed at London Waterloo – the country's busiest railway station – so that three platforms were not in use.

A message to passengers said: "We are expecting cancellations to some services arriving at London Waterloo this morning, as well as delays because of the lost capacity of platforms.

"We strongly recommend you check your journey before you travel this morning.