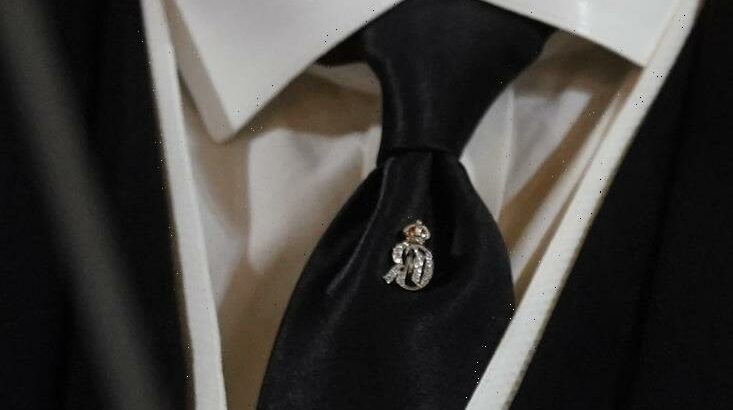 THE Queen’s royal cypher has been all around us for the more than seven decades that she reigned.

But now King Charles’ symbol will be displayed on British coins, stamps, passports, banknotes and even police uniforms. 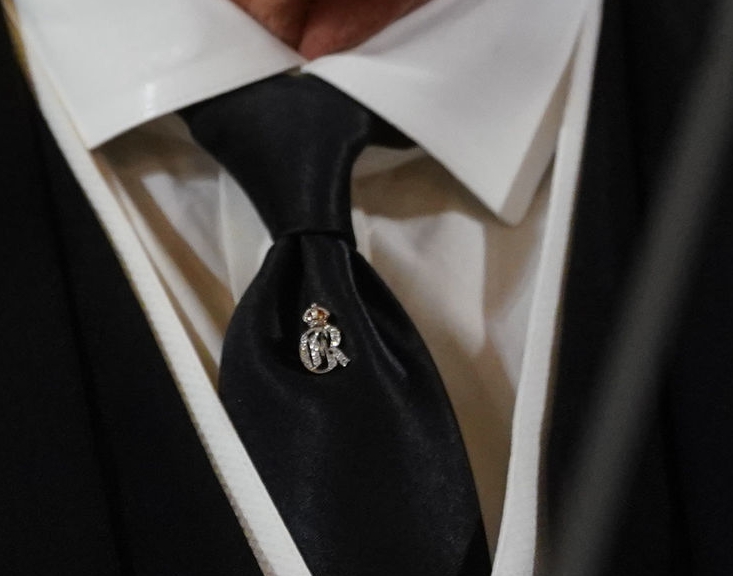 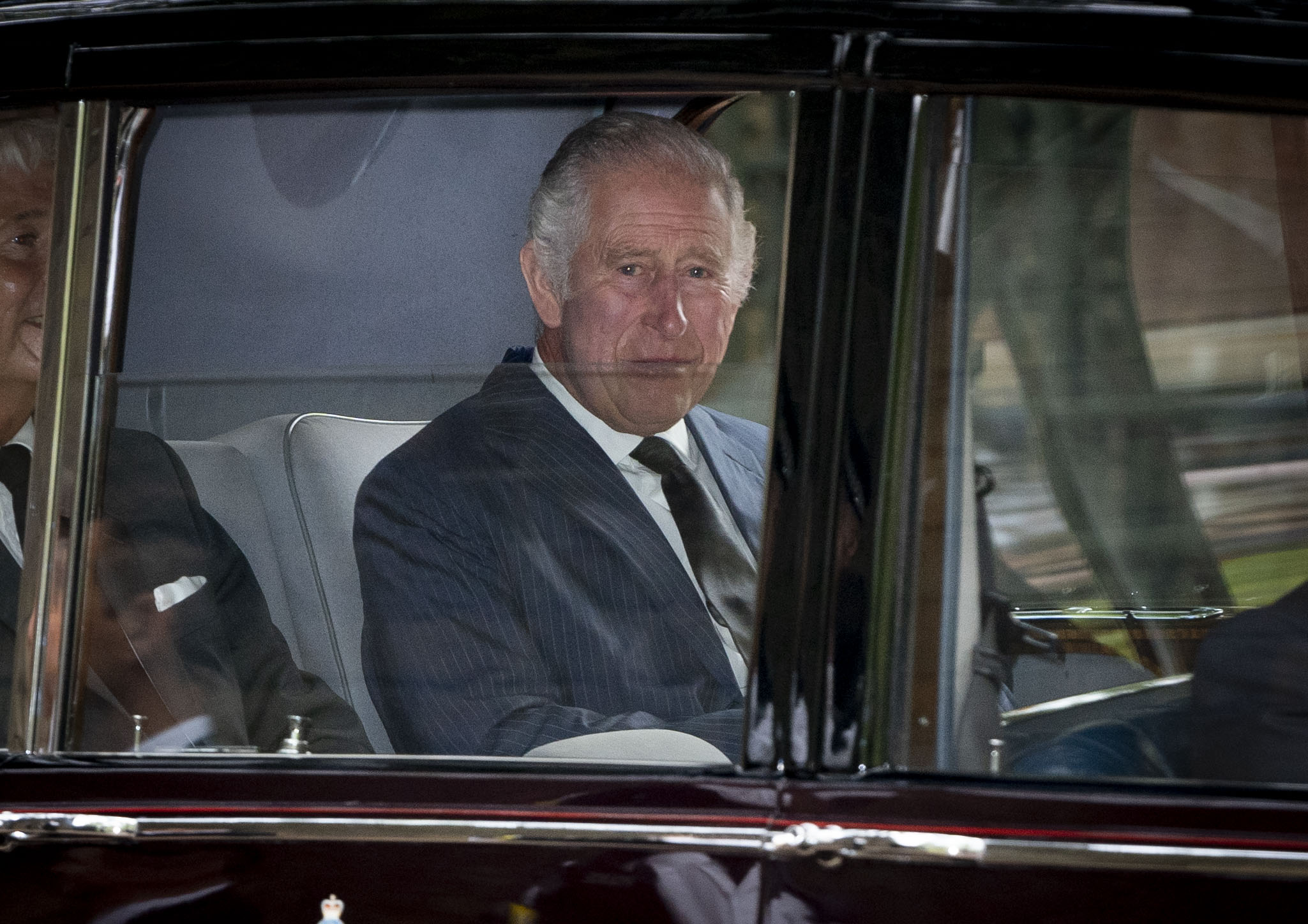 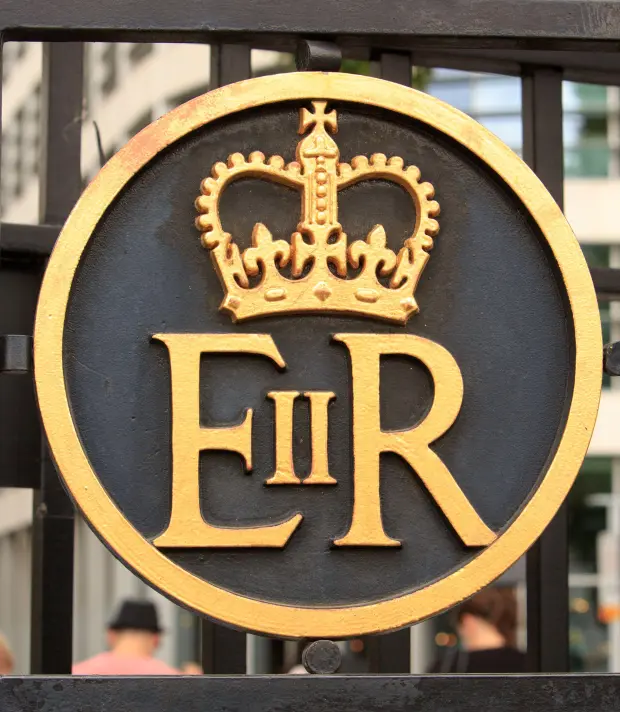 What is a cypher?

A royal cypher is a monogram used by a country's reigning sovereign.

It usually consists of the initials of the monarch's name and title.

Nowadays, the royal cypher is most often seen on the iconic red post boxes in many parts of the United Kingdom.

It's also on government buildings across the Commonwealth, government papers and duty stamps.

The reigning monarch’s cypher is also found on the clothes of some of the Royal staff, including the trumpeters, as well as navy and army uniforms.

What was the Queen’s cypher?

ER has been the Royal Cypher for more than 70 years – the monogram used which has Queen Elizabeth II's initials.

The Queen signed all official documents with ER which stands for Elizabeth Regina.

Regina is not a name she was given at birth but is Latin for Queen.

It can also be written as E II R showing that she was Elizabeth the second.

Bank Holiday for Queen's funeral CONFIRMED – when will you get a day off?

I express my love for Meg & Harry as they 'build lives overseas', says Charles

What is King Charles’ cypher?

King Charles’ cypher was revealed today after he was officially declared Britain’s monarch.

He was photographed wearing his cypher on a tie pin when he was returning to Buckingham Palace from the  Accession Ceremony at St James' Palace.

It shows the letters CR intertwined with a crown on top.

Stamps with the Queen’s head will remain valid until the end of January 2023, the Royal Mail has said.

In the meantime new ones will no longer be produced and designs featuring King Charles will be commissioned.

Brits will still be able to use their current passports for travel — even though they are issued on behalf of Her Majesty.

The wording inside the front cover will be changed to His Majesty in all new passports which are issued, meaning the old ones will disappear over time.

During the Queen’s reign, Royal Mail marked its post boxes with ERII.

This will now most likely be CRII but it will take a long time to replace the 115,000 boxes dotted around the UK.

Royal Mail has said post boxes already in production or due to be installed will retain the Queen’s insignia.