Connie Yates and Chris Gard, whose son died following an emotional court battle, made the happy announcement after launching a foundation to support families going through similar ordeals. 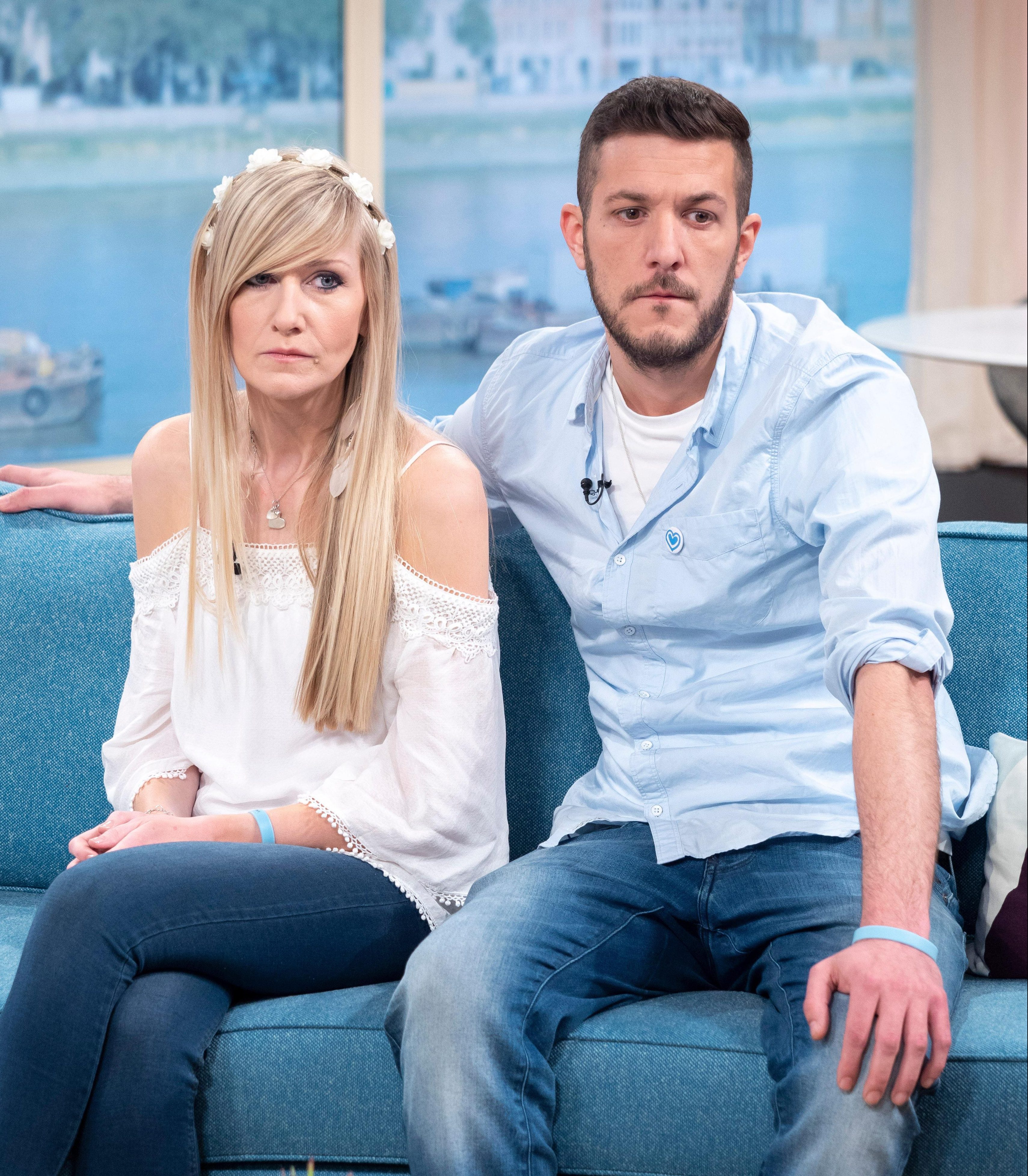 The couple revealed they'd be getting married in a social media post last night.

Chris wrote: "Just a couple of hours before Charlie passed away, I laid on his bed, held his hand and had a little father/son chat with him.

"I told him many things. I told him how much he was loved, how much he would be missed and how proud we all were of him, amongst lots of other things.

"I also made a number of promises to him. Ones that I will never break.

"And one of those promises I made was that no matter what happens, I would always care for and look after his gorgeous mummy for him.

"So I asked Connie if she would do me the honour of becoming my wife and sharing mine and our beautiful sons surname. And she said YES!!!

Charlie died in July last year, a week before his first birthday.

"When the day comes that we get married, the most important person to us will not be there, but don’t worry, he’ll be up there watching, hopefully with a big smile on his face.

"We love you Charlie and your legacy will carry on. Me and the soon-to-be Mrs Gard will make sure of it."

Mr Gard and Ms Yates, who are in their 30s and come from Bedfont, west London, had asked the High Court to rule that Charlie should be allowed to undergo a therapy trial in New York.

Doctors at Great Ormond Street Hospital for Children in London said the therapy would not help and said life-support treatment should stop. 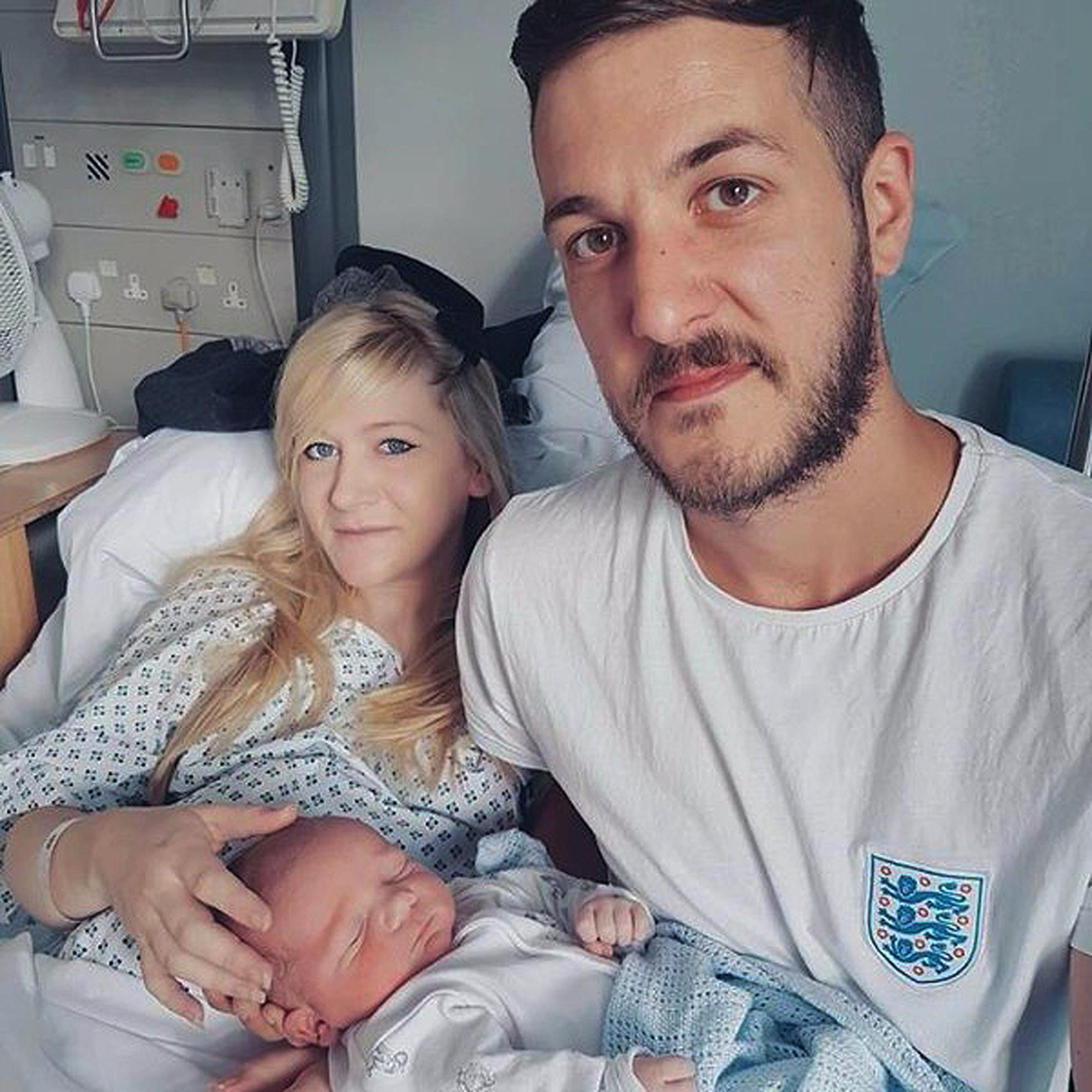 Mr Justice Francis ruled in favour of Great Ormond Street after analysing the case at hearings in the Family Division of the High Court in London.

Charlie's parents failed to overturn the ruling in the High Court, Court of Appeal and Supreme Court.

They also failed to persuade European Court of Human Rights judges to intervene.

The couple raised more than £1.3million to pay for therapy in America and said they wanted to establish a foundation with the donations. 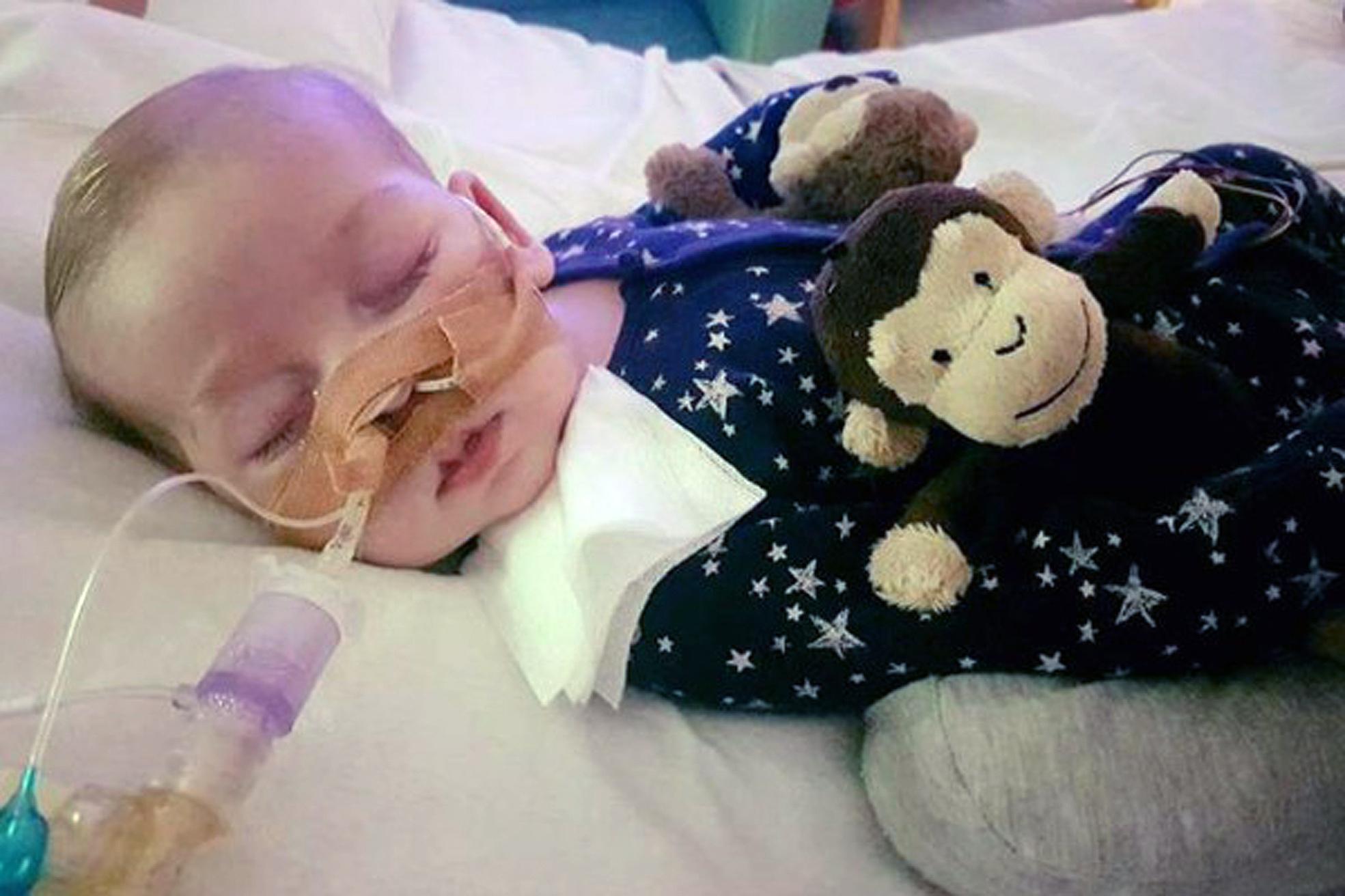 His parents say they want to raise awareness of the condition by launching their foundation.

"Our vision is to enhance the quality of life for mitochondrial sufferers through innovative research, family support, and raise much-needed awareness for this devastating condition," they said in a statement on the Charlie Gard Foundation website.

"Mitochondrial-related diseases kill more children than childhood cancers, and it's our vision to change this statistic.

"Our aims are to deliver hope for a brighter future – and one day find that all-elusive cure – and ensure we provide mito sufferers with every opportunity to get the very best out of life."

They also promised to be there for families "at every stage of your journey and recognise that memory making and family time is of the utmost importance".