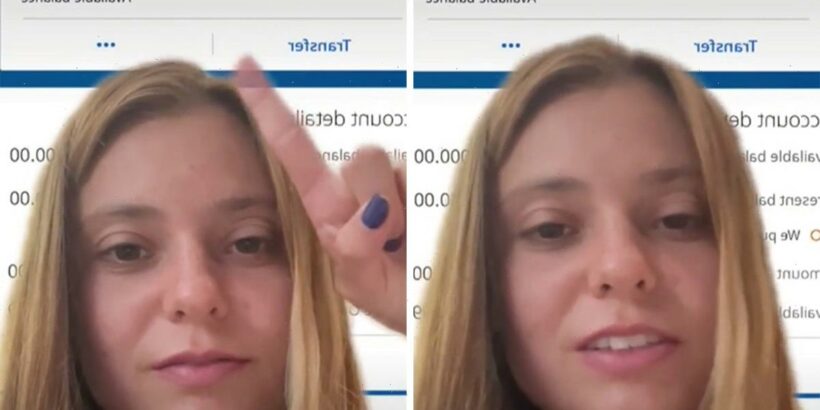 CHASE bank users were horrified this weekend to find that a glitch showed their accounts were allegedly $50billion in debt.

Social media users posted screenshots of their bank balances severely in the red on TikTok and Twitter, as well as videos of themselves trying to get in touch with Chase over the mistake. 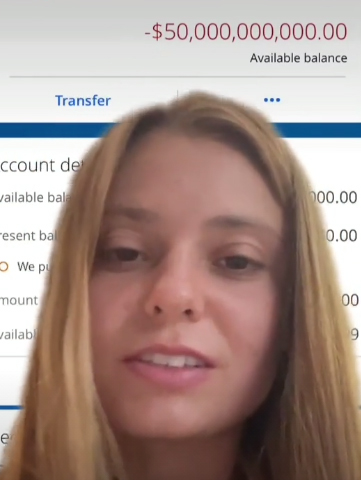 One user @thatcroclady posted a video on Sunday showing her talking over a grab of her shocking negative balance.

“Coping with humor. I owe $50billion, $50billion, and the Chase customer service said, ‘Sorry about your concerns we’ll get back to you Monday or Tuesday,’” she said.

In a later video, she said that it had been 48 hours and the balance still remained the same, joking “so apparently I’m going to prison.”

“A lot of people are saying I have too much Starbucks so I guess I should try Coffee Bean,” she added. 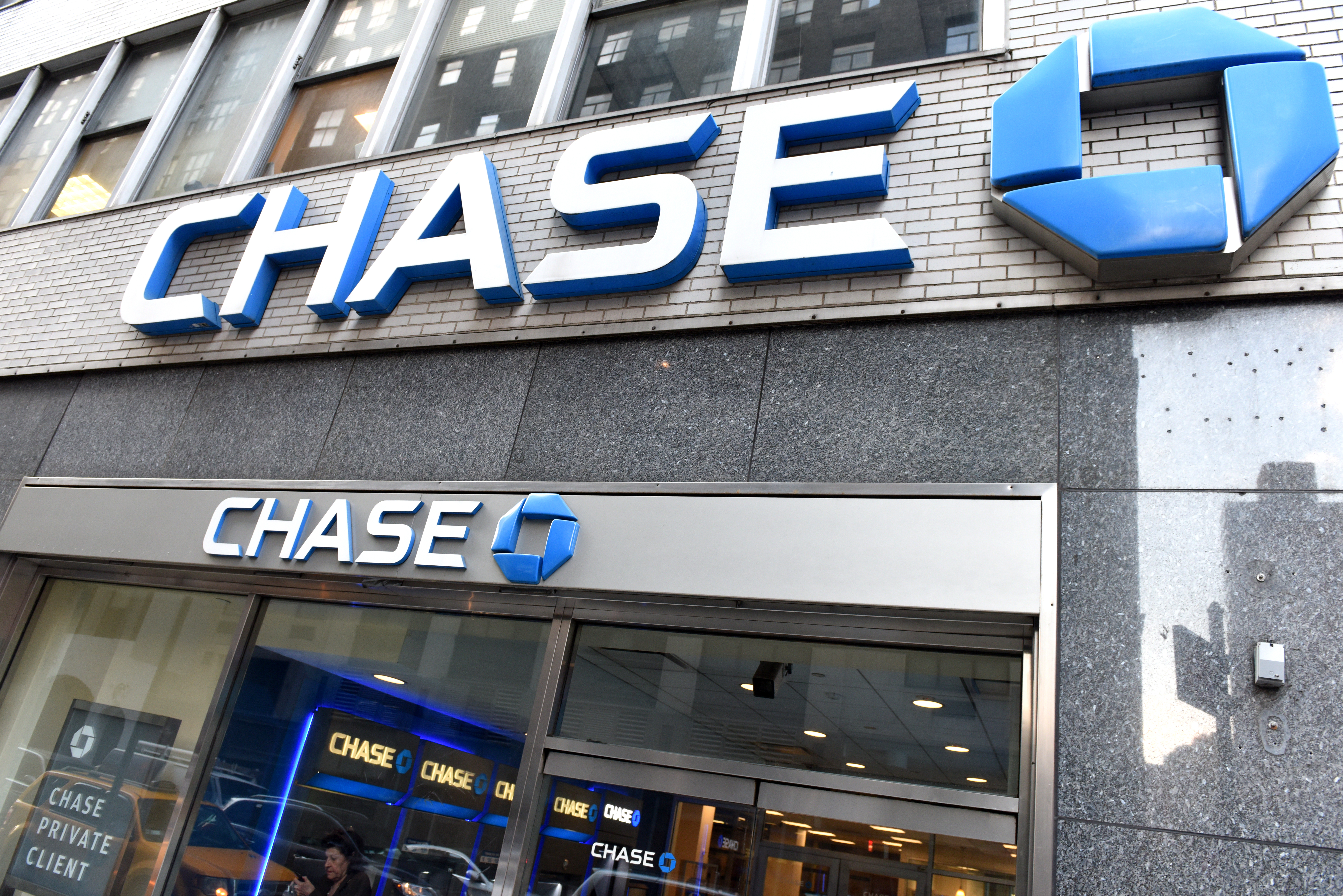 By Monday, the problem had almost been rectified with the woman’s balance no longer in debt but still showing $0 in her account.

“An account hold has been removed for $50billion so that’s awesome,” she said in a third video.

“I haven’t called Chase since I called them on Saturday night so this must have just been the computer starting to fix itself.

"I still have random service charges for varying amounts so I still need to call them and figure out what it is but $18 and $20 is much more manageable than $50billion.

“It’s still saying my available balance is $0 which again, isn’t the case so I’ll need to get that sorted out," the woman added. 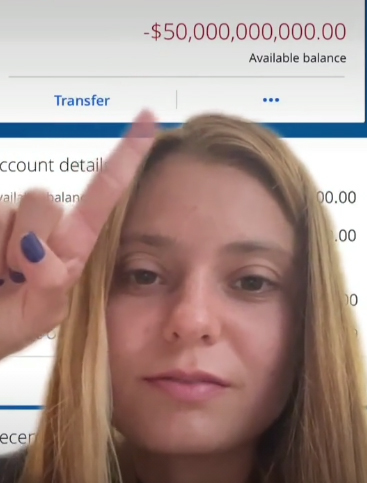 Yet the glitch appeared to have affected more than one person over the weekend with others also unsure why they suddenly owed billions of dollars.

“We went out to the bar and Maddie checked her phone when we got home and she’s -$50 billion dollars in debt,” TikTok user @gabefloress said.

One woman called Chase customer service in a video stating, “listen to this bulls**t.”

Another accused Chase of stealing her money as she claimed she was now the “poorest person alive.”

Chase confirmed that there was a glitch over the weekend but said that it has been fixed and customers’ bank accounts have returned to the correct balances.

“We had a technical glitch over the weekend impacting a limited number of accounts,” a spokesperson told The US Sun.

“The issue has been resolved and those accounts are now showing accurate balances.”

It comes after a woman in Florida thought she had found $1 billion in her account last week but was really in the negative.

A Chase spokesperson told The Sun: "Our local branch and customer service group spoke to Mrs. Yonkowski yesterday to clarify the discrepancy."

It is understood negative figures can show when accounts are frozen.