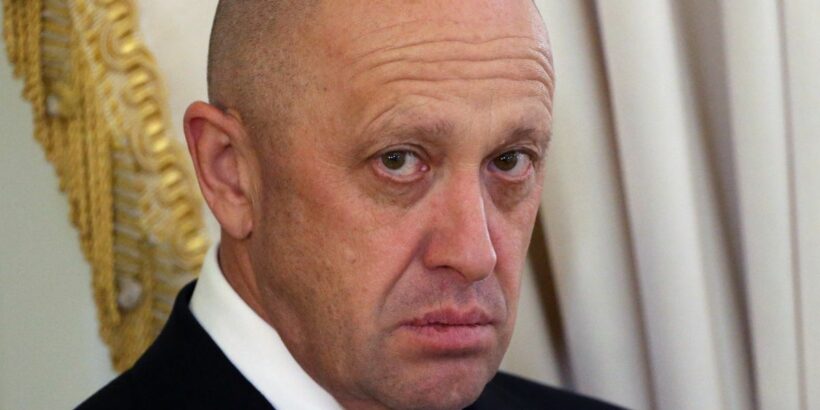 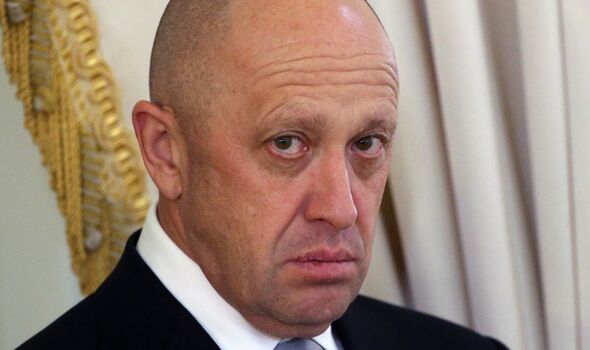 The Wagner Group founder is known as “Putin’s chef” due to his ties to the Kremlin and catering business empire. A former employee has revealed to a magazine in France how staff who fell foul of Prigozhin ended up receiving brutal beatings.

The 40-year-old who used to work at Prigozhin ‘s Concord Catering told Society how “the chef was taken to the cellar and beaten to the point of being hospitalised for two months” after a customer complained about a dish over the quality of the tomatoes.

On other occasions, the unnamed ex-employee recalled those workers accused of stealing food being “taken to a forest and beaten”

The man described Prigozhin as having been “a pleasant person,” at first with “a great sense of humour”.

“But once you were under his orders, he became swiftly terrifying,” he explained.

The former employee shared a brutal prank the Wagner boss would play on unfortunate hires.

He told the magazine: “One of his recurring jokes is to walk into his employees’ office with guns in hand and say: ‘Come on, let’s talk, I’m going to kill you’,”

The man added: “The possibility of dying in a car accident or being stabbed in the back on the street is something one has in mind when working at home.”