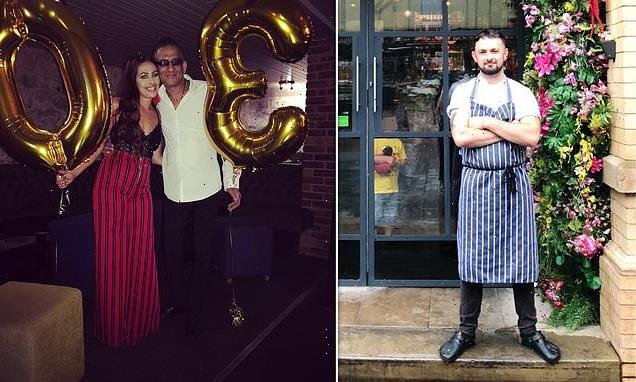 Chef, 28, who mowed down lawyer, 52, and left him dying in the street before fleeing to his girlfriend’s house is spared jail

A chef who mowed down a lawyer and left him dying in the street before fleeing to his girlfriend’s house has been spared jail.

Daniel Petch, 28, was given just 300 hours of unpaid work after admitting causing the death of Shakeel Sheikh by dangerous driving.

Mr Sheikh, 52, who had been drinking heavily, collapsed in the road after being taken ill as he was opening the electronic gates to his £500,000 home in Altrincham, Greater Manchester and was run over by Petch’s VW Golf GTI.

But instead of stopping, the pastry chef carried on driving and went round the block twice before fleeing to the home of his girlfriend.

Mr Sheikh, a grandfather who survived five heart attacks, was tended to by a passer-by but suffered fatal chest injuries and died later in hospital.

At Minshull Street Crown Court, Manchester, Petch, from Radcliffe-on-Trent, Nottingham, faced up to five years jail after admitting the charge but walked free after being handed a nine month sentence, suspended for two years.

He had argued that he was a dedicated father who regularly made a 90 mile commute home from his workplace to see his young daughter.

Mr Sheikh’s daughter, Jazmine Bonnell, 33, furiously said outside court after the sentencing: ‘Our justice system is an absolute joke. 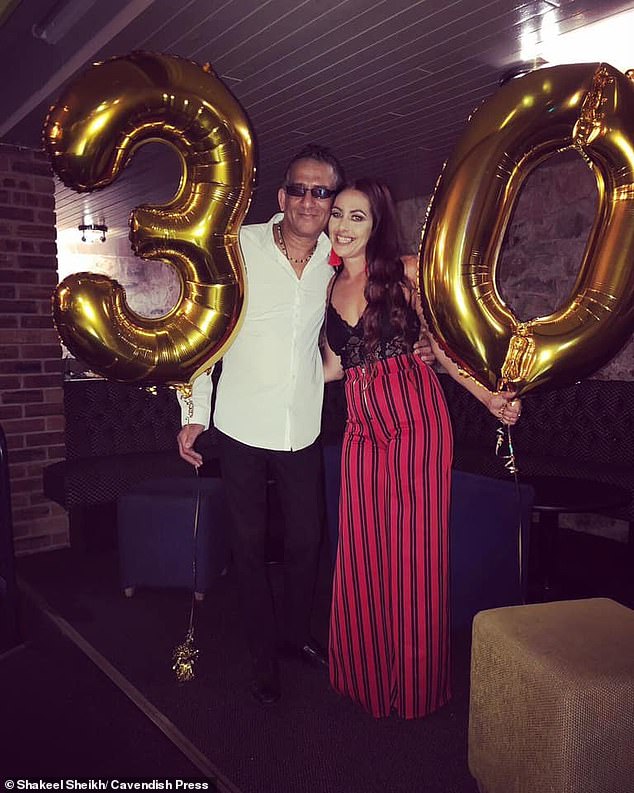 ‘How people can walk free after doing something like this is beyond us. How are we supposed to tell our children about consequences in life when we’ve seen the man who killed our dad walk away free?

‘He was such a coward he couldn’t even look at me when I read out our victim impact statement. He showed no remorse.

‘He will get to live his normal life and go to work like nothing has happened yet we are left to pick up the pieces. It feels like we’re the ones in prison. We’re devastated.’

The tragedy occurred at 3am on January 26 last year after Mr Sheikh, who worked for a law firm and ran his own lifestyle businesses, had been out with friends in the Goose Green area of Altrincham.

CCTV footage showed the electronic gates opening to his house when the defendant hit him and carried on driving.

Prosecutor Andrew Macintosh told the court: ‘This matter falls not far short of dangerous driving. It was a clear morning, it was not raining, the lighting was good and Mr Sheikh was wearing a light jacket.

‘It would have been clear to anyone driving along that road taking the smallest amount of awareness that there was someone lying in the road, but the defendant did not see that person.

‘He collided and then drove off. It is irresponsible behaviour exhibited by this defendant.’

Tests revealed Mr Sheikh would have been three and a half times the alcohol limit for driving at the time of his death.

Petch later told police he had been to McDonalds after work and was driving back towards Altrincham to find somewhere to sleep.

He said thought he had hit a ‘branch or animal’ in the road so he drove on. He describes there being a ‘scraping sound’ from the underside of his vehicle and a car warning light came on.

He got out of his vehicle to check and then looped back around the block. He says he saw the deceased in the road and someone checking his pulse. He panicked and rang his girlfriend and said he had ‘hit someone.’

In a statement read to the court Miss Bonnell told Petch: ‘On 26 January 2020, our lives were tragically shattered. Our hearts stopped beating and we were shattered into a million pieces.

‘This has killed us as a family. Our lives came crashing down. We are the children of a young 52-year-old gentlemen who’s life was cut short.

‘He was left in the road when you drove off not knowing his injured he was, leaving him not checking to see if he was okay, not calling for any help, just driving off as if nothing had happened. Only you know why you did that. 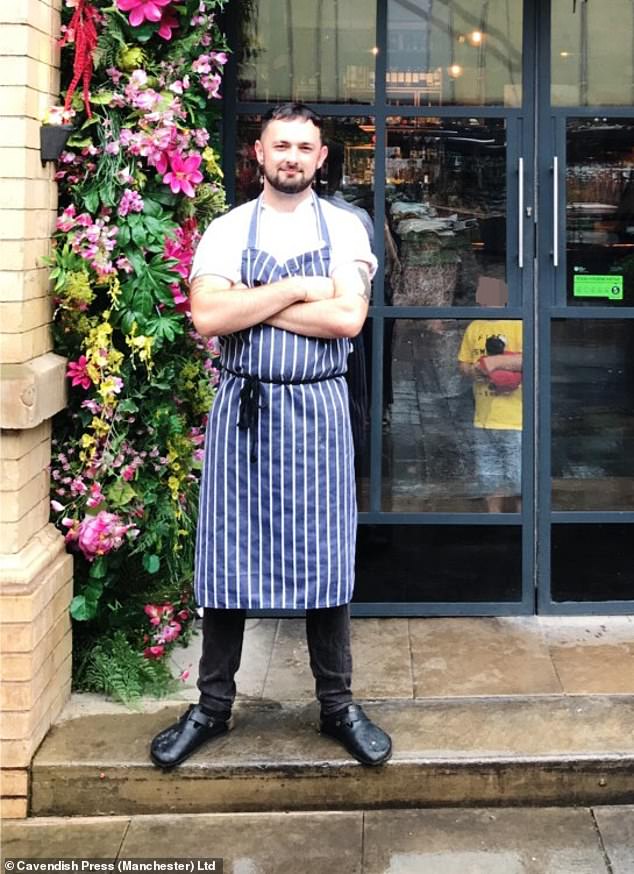 Daniel Petch, from Radcliffe-on-Trent, Nottingham, faced up to five years jail after admitting causing death by dangerous driving but walked free after being handed a nine month sentence, suspended for two years

‘Our father was a strong man with a big heart. He lived his life for his children. He had had several heart attacks but always came back stronger. He was not ready to give up but that’s faithful evening changed everything.

‘We prayed it was just a horrible dream. We could not believe this was happening to us. This was a mistake, not our Dad.

‘We will never get to hear our fathers voice again or have him give us advice. We will never hear his contagious laugh and he will never be able to walk his daughters down the aisle.

‘The nightmares and sleepless nights and the angry moments that followed are the hardest I have ever to deal with. On some days I feel we cannot function. We have attended counselling sessions. This is what your actions have done to us.

‘He was the main provider for his three young children all under the age of 15. He provided for us all in so many ways. It has been an emotional rollercoaster and it is a devastating loss.

‘There have been financial challenges, he was the main breadwinner supporting the family. It has affected us all emotionally, mentally and physically draining. Our children feel they are not able to go to school or go to work, even going to supermarkets.

‘The children asking where had he gone and what has happened to him. His grandchildren were born after his passing. It is devastating his he will never be able to meet them.

‘You should have called for help and stopped. At least then you might have been able to save his life and us to be able time say goodbye, but you drove away. No sentence will ever bring him back.

‘Our hearts will always be broken. This is now our reality. He was an incredible father to us, our hero and shining star.’

Sentencing Judge Sophie McKone told Petch: ‘Had you been paying attention to the road, you would have seen Mr Sheikh and avoided causing his death. But the remorse you express is genuine.

‘You are a hard working family man and you have regular contact with your daughter travelling to Nottingham half of the week to take care of her. You are honest, loyal and hardworking. You take responsibility very seriously.

‘You will have to live with the death of Mr Sheikh, as Will his friends and family. No sentence can equate to the life of a human being.’

Petch was also banned from driving for two years.