Research chemist Soraya Bashir, 37, though her partner was driving to a night club for a romantic evening together. 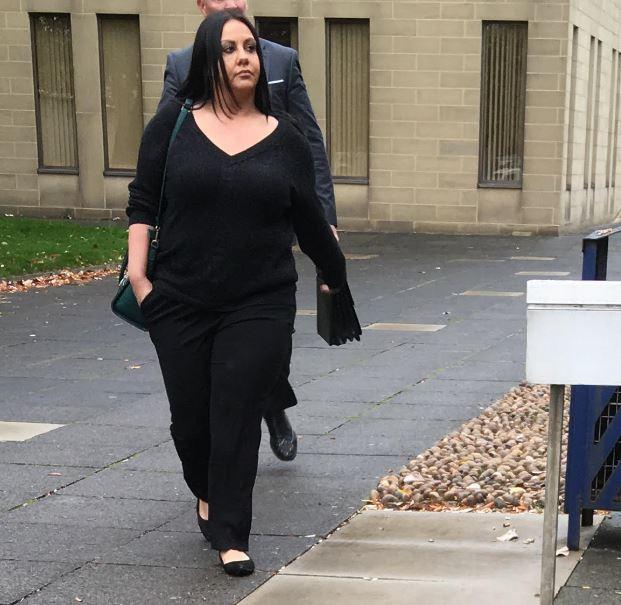 She was horrified when he revealed the club in Batley, West Yorkshire, was actually a swingers' club and he was planning a night of sordid sex with other couples.

After refusing his offer, she got behind the wheel of her Honda Jazz to drive home – despite being twice the legal limit and already banned from driving.

Another driver dialled 999 after a spotting her drifting into the wrong lane and almost striking a taxi after coming off the M621 slip road at Birstall at 2.30am.

Prosecutor Alex Bozman said: "When police arrived at her vehicle she was asleep in the driver's seat still holding the car key." 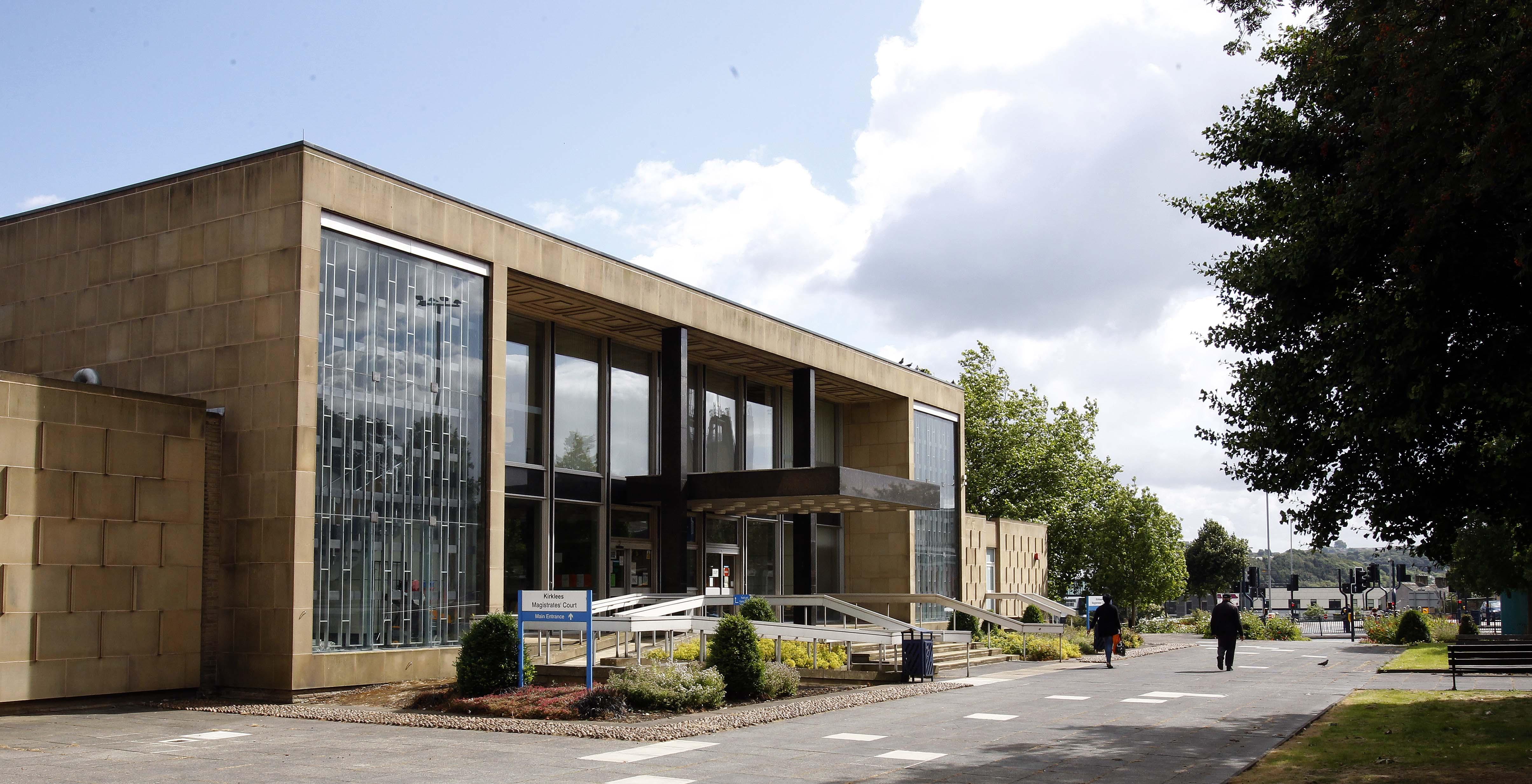 She was arrested and blew 80 microgrammes of alcohol in 100 millilitres of breath. The legal limit is 35.

Just three months earlier she was banned from the road for 40 months for drink-driving, JPs in Kirklees were told.

Zafar Iqbal, mitigating, said: "The lady was initially driven by her boyfriend. They were going to a club – but then she realised that the club was a swingers' club.

"She'd already had a few drinks and didn't think about what she was doing. She was lost in the area and that's why she pulled up.

"She appreciates that she's looking at a custodial sentence but custody would be devastating for her."

She had another drink-driving offence on her record dating back to 2003 and a conviction for failing to provide a specimen of breath from June 2015.

She was given a suspended sentence of 12 weeks and a community order including 17 rehabilitation activity days.

She was banned from driving for a further five years and ordered to pay £85 costs and £115 surcharge.