The crash happened on a country lane in Alderley Edge, Cheshire, just after midnight in the early hours of Sunday morning. 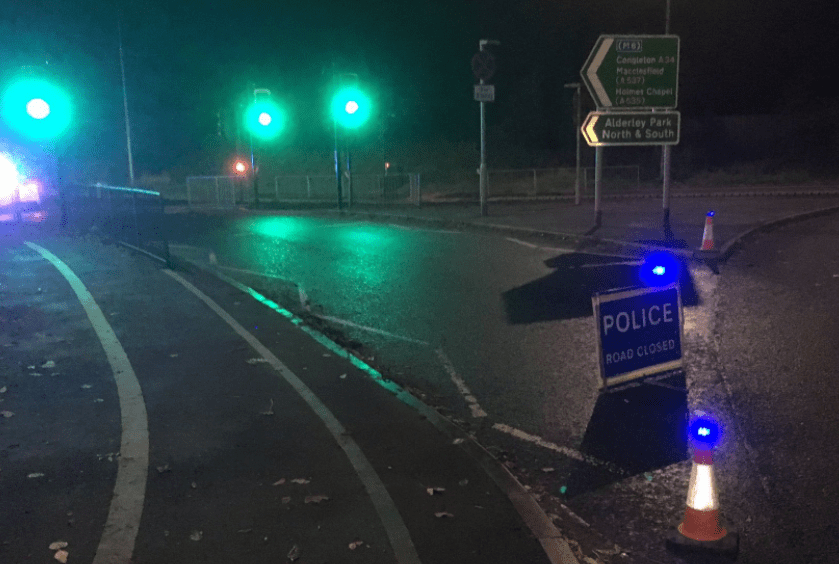 North West Ambulance Service confirmed the death of an adult male and the child at the scene.

Another casualty was taken to Manchester Royal Infirmary and a child to the Royal Manchester Children's Hospital.

Conditions of the adult and child are unknown.

Another seven people were admitted to Macclesfield District General Hospital with minor injuries.

In total there were 11 casualties. 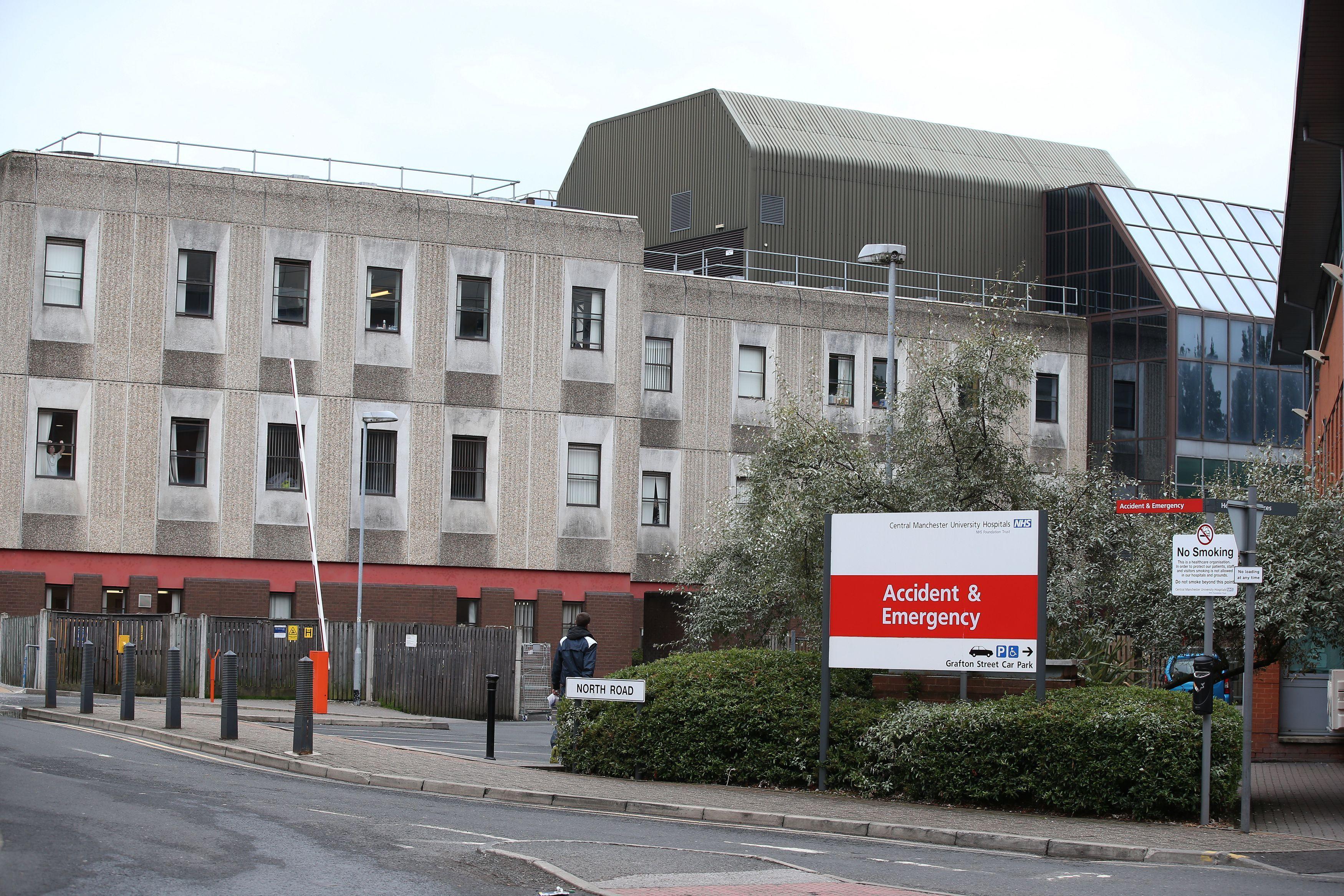 In a statement Cheshire Police said: "Police investigating a serious collision in Alderley Edge are appealing for witnesses.

"At 12.04am November 4, emergency services were called to a serious collision on the A34 Melrose Way in Alderley Edge.

"The collision involved a car and a minibus. A number of casualties were treated at the scene and taken to hospital.

"The road was shut between Alderley Park roundabout and the Alderley Edge roundabout while emergency services worked at the scene."

The fire and rescue service said: "Firefighters were called to a serious collision on Melrose Way, the A34, Alderley Edge.

"The collision involved a minibus and a car. Crews assisted emergency services at the scene and extricated casualties."