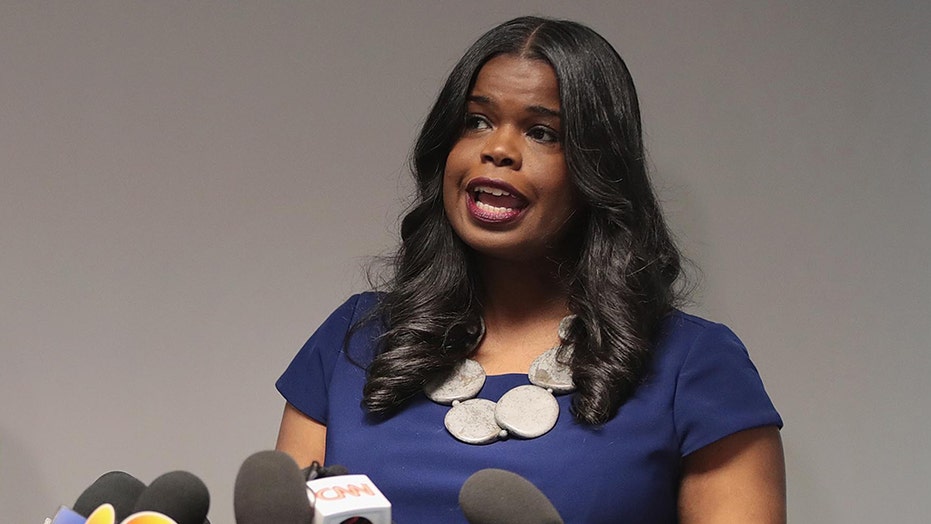 Alderman for Chicago's 15th Ward Raymond Lopez, whose office and home have been vandalized in recent weeks, is calling out Foxx after she approved 42 charges, the majority being burglary, amid a second wave of rioting and looting in the Windy City this week.

"This is too little, too late at the moment," Lopez told hosts Jillian Mele and Todd Piro. "We should've been doing felony charges two months ago when the city of Chicago was first rioted and ransacked by these organized looters." 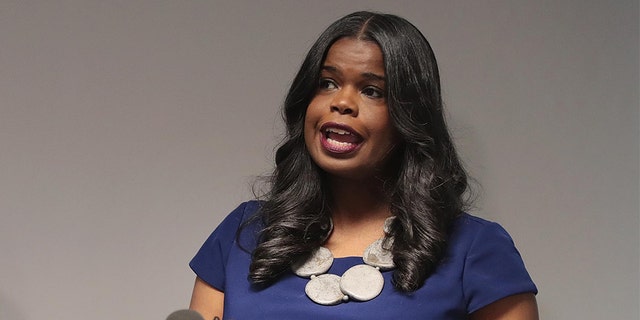 He added: "Now to say that we're finally taking action after the second round only sends the message that Chicago does not have a unified crime-fighting strategy because politicians are too busy bickering than they are protecting the public."

Lopez's comments come after Foxx said, "Pointing fingers of blame will not make us any safer … won't bring us any closer to justice … stop the shooting or the looting, and our communities deserve more," in an op-ed for the Chicago Tribune on Wednesday.

The Tribune reports that Foxx has dismissed more than 25,000 felony cases – including murder cases – during her tenure from November 2019, a 35% higher rate than her predecessor.

"The approach Kim Foxx is taking is to deflect from her responsibility and her failure to actually do her job, which is to prosecute criminals," Lopez said. 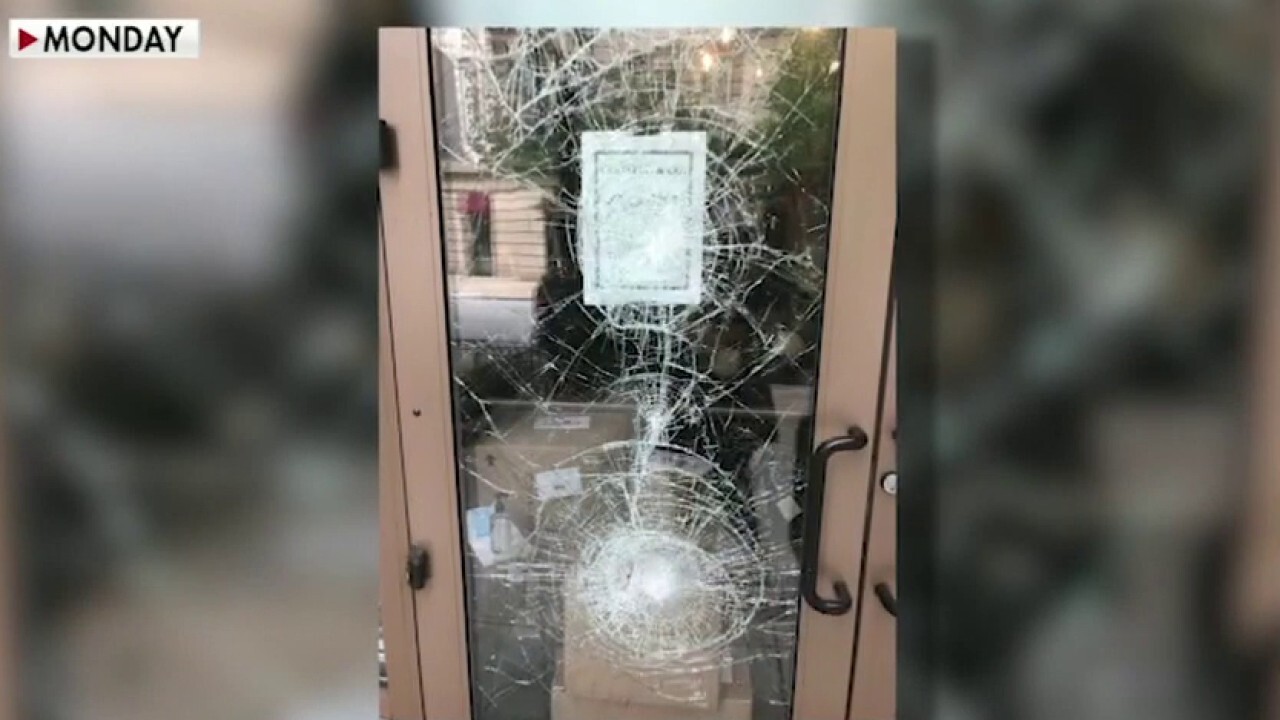 "You have to show that there are repercussions for bad behavior. That's not a partisan issue. That's not a political issue," he said. "That is a universal issue that if you do something wrong you must be held accountable, and she has failed consistently over the years, and now this is just a culmination of all of those efforts."

In June, Lopez called Mayor Lori Lightfoot pleading for help after rioting and looting that gripped the city following the death of George Floyd, and in audio obtained by WTTW-TV, the Democrat mayor told him: "I think you're 100 percent full of s—, is what I think."

The Chicago Police Department launched a website with video of the looting to help identify criminals, but the alderman says it won't work if the elected officials don't work together.

"The true test will be whether or not CPD, whether or not the state's attorney, and whether or not Lori Lightfoot pushes people to act," Lopez said. "Simply putting videos out for the sake of entertainment will do nothing unless we are willing to prosecute and hold people responsible."