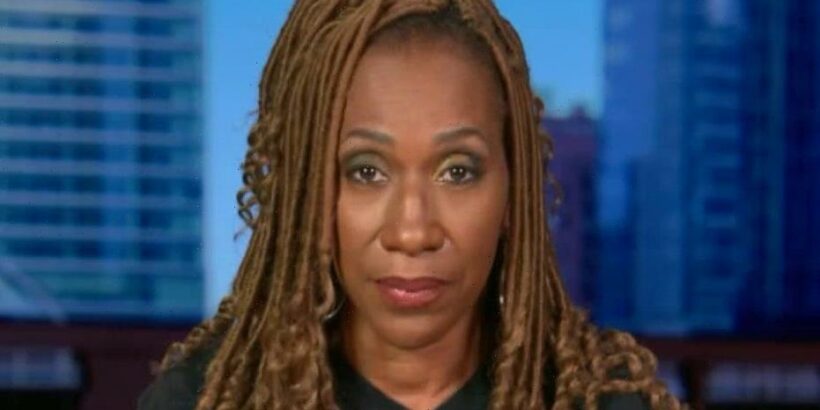 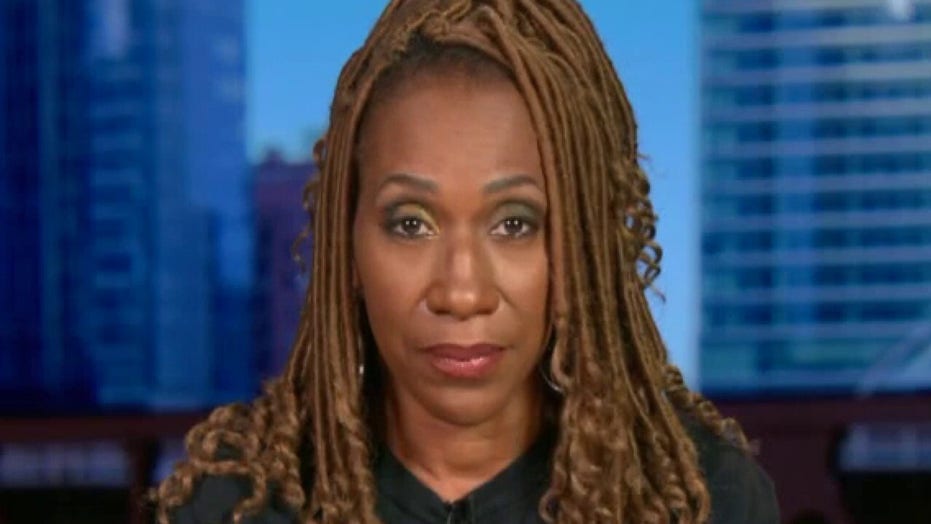 Pamela Bosley, whose son was killed in 2006, joins ‘America Reports’ to discuss her mission to stop Chicago’s violence.

Brittany Benson, a Chicago mother of three children who has trouble seeing, will no longer be able to depend on her 15-year-old son to help her get around after he was killed in a shooting on Wednesday, according to a Chicago Sun-Times report.

“I told him, ‘You are my eyes,'” she told the local newspaper. “This was one of my biggest fears… I told him, I love you and I don’t want this to happen to you. One of the worst calls a mom can get is that their son is dead.”

Benson’s story is one of many tragic episodes that are playing out across Chicago on a daily basis.

On Wednesday alone, Benson was one of 18 people who were shot in the city, highlighting a rise in violence against children as 97 kids 15 years old and younger have been shot in 2021, according to a Chicago Sun-Times analysis.

“Street justice is neverending. The appetite for revenge is never satisfied,” Chicago Police Superintendent David Brown said at a press conference to address Wednesday’s violence. “It only harms, it only ruins your community. And we need the community to step forward now. We are in a battle for the heart and soul of some of our communities, and now is the time to speak up.”

At least 11 people were killed and 45 others were injured in shootings across Chicago last weekend.

Attorney General Merrick Garland traveled to Chicago on Thursday to meet with Brown, Chicago Mayor Lori Lightfoot, and other city officials about the surging crime.

“Here, today, the threat of violent crime – particularly gun crime – is a tragedy that is just ongoing,” Garland said Thursday. “I feel it particularly in my hometown here.”