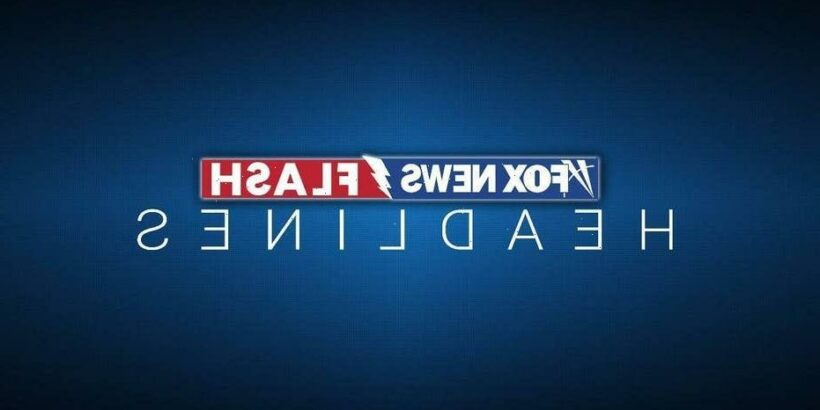 A Chicago rabbi is vowing Tuesday that the local community is going to “stand strong” and “we are not going to be scared” following a series of alleged incidents targeting Jewish synagogues, businesses and a school over the weekend.

Mayor Lori Lightfoot says one person has been arrested and police told Fox32 Chicago that investigators are now pursuing vandalism charges. The six incidents – which included graffiti being spray-painted on a synagogue and on a cargo container near a Jewish high school, and windows being smashed at a bakery and kosher food store, according to police and reports — allegedly unfolded on Chicago’s far north side.

“We were packing meals at our food bank in the synagogue and many of the recipients are Holocaust survivors, Russian seniors and needy families and we walk outside and we see a swastika on the building. Very disturbing,” Rabbi Levi Notik of the F.R.E.E. Synagogue told Fox News Digital on Tuesday. 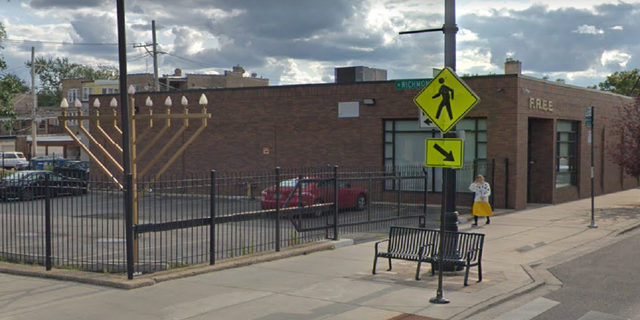 Rabbi Levi Notik of the F.R.E.E. Synagogue in Chicago says a swastika was spray-painted on the side of the building over the weekend. F.R.E.E. stands for Friends of Refugees of Eastern Europe. (Google Maps)

“And a few minutes later as we were dealing with that a young man walks in and he says he was accosted, jumped by a fellow who was screaming anti-Semitic slurs.  I want to thank God that he is ok,” Lotik continued. “I want to thank law enforcement for doing such a quick job. They came right away and they have someone in custody.”

Lotik says in the wake of the incidents, “our message is that we have to add in kindness and goodness and be positive.

“We are not going to be scared. We are going to stand strong, we’ll get through this,” he told Fox News Digital. “Judaism’s antidote to hate is love and our solution to darkness is light and our remedy to evil is good.”

In a statement, Lightfoot said she was “deeply upset to learn that a local synagogue, a school, and businesses were vandalized over the weekend—some with symbols of hate and anti-Semitism.

“These crimes are undoubtedly a part of the troubling rise in anti-Semitism that we’ve seen both in our city and across the country,” she added. “Make no mistake: this attack, as well as the deep hatred and bigotry that drives other anti-Semitic acts like it, is an attack on our city’s Jewish community and social fabric. Those responsible must be held accountable.”