Tory and Labour MPs united to call for the Cabinet Minister in charge of government discipline to quit after he was accused of lying and skulduggery to win a crunch Brexit vote. 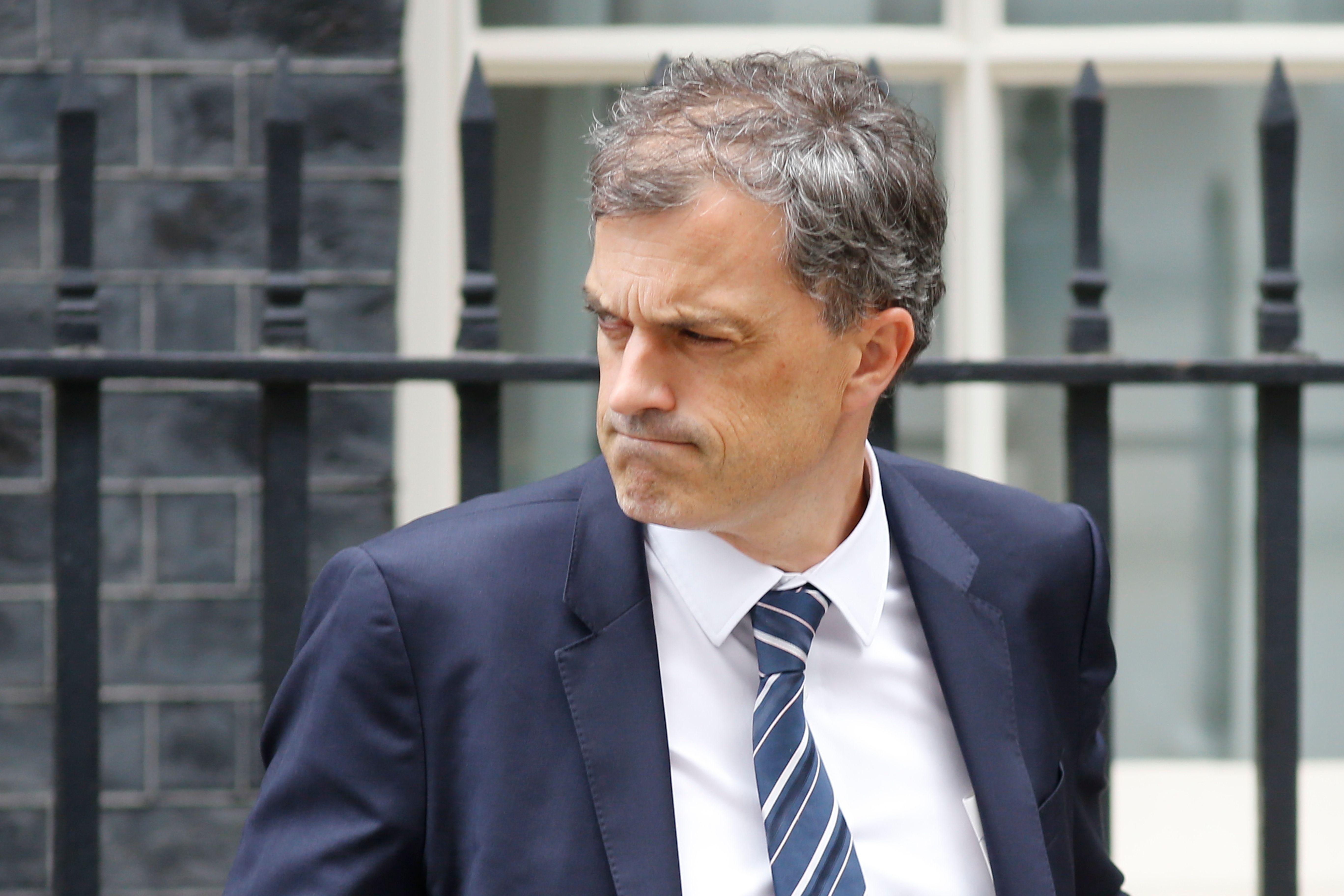 During the showdown on Tuesday night, eight Tory MPs were paired with opposition MPs to stay away from the Commons so they would cancel each other’s votes out.

This is a regular arrangement to allow for MPs who are not able to make it to the Commons for votes – for instance if they are ill, are pregnant or have a newborn baby, or are away on ministerial or committee business.

But fearing Theresa May would fall if the customs union vote was lost, The Sun has established that Mr Smith gave orders to as many as FIVE Tory MPs to break their pairings – deemed a serious breach of Parliamentary honour.

Only one did, Tory chairman Brandon Lewis, who let down new mum Lib Dem MP Jo Swinson – sparking uproar across the political divide. 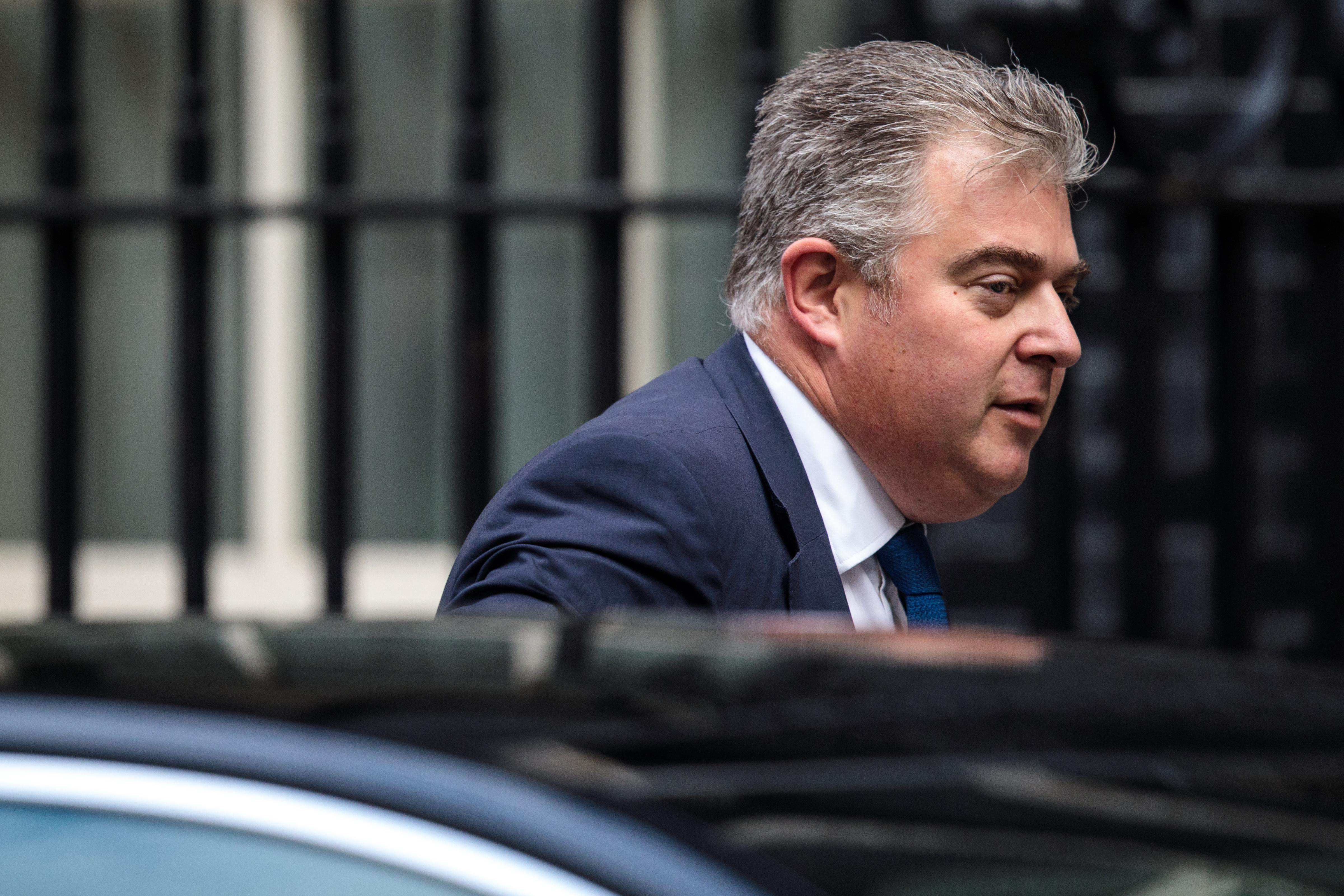 Yet when the apologetic PM was quizzed over the furore during PMQs on Wednesday, she told the House that Mr Lewis’s breach was “done in error” rather than being intentional.

And that opened up Mrs May to the grave charge that she has misled MPs too.

No10 sources revealed that Mr Smith had kept the PM in the dark over the shenanigans, and she was not aware of his voting order.

The Sun can also reveal that Mr Smith’s controversial order also led to a furious row in his own whips office.

Every other paired Tory issued with it refused to carry it out, after a more junior member of Mr Smith’s team of whips, Andrew Stephenson MP, told at least one colleague to refuse it and honour his pair.

One of the Tory MPs who was paired has told The Sun: “Julian told me I was needed and asked me to come in and vote.

“Of course he knew I was paired.

“I didn’t vote and honoured my pair, and he demanded to know why not afterwards.”

“It then appears Julian told the Prime Minister it was all an innocent mistake.” 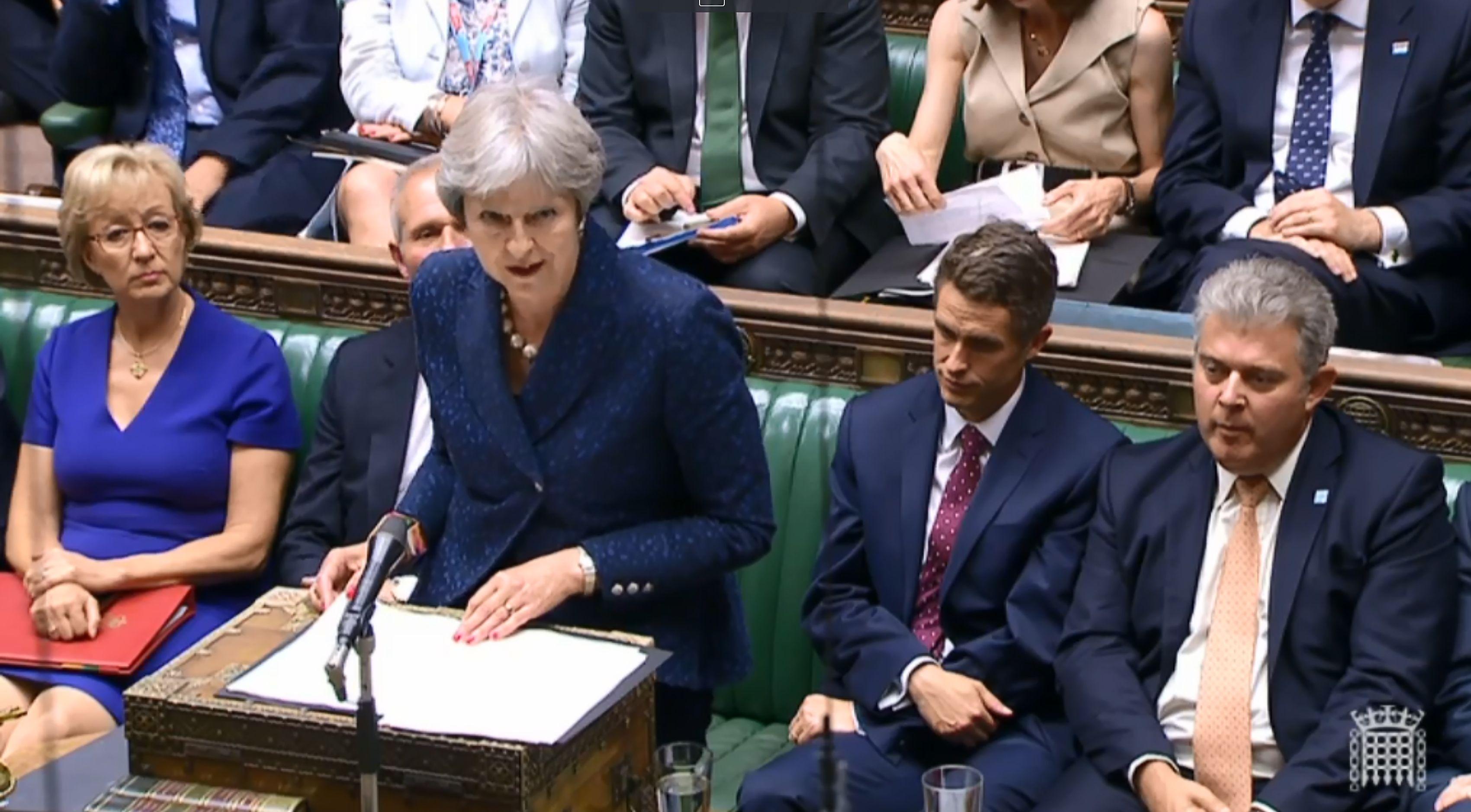 The furious MP added: “It is unacceptable, and we cannot behave like this”.

During her weekly Commons grilling, Mrs May told MPs: “The breaking of the pair was done in error. It wasn’t good enough and will not be repeated.

“We take pairing very seriously and we recognise its value to Parliament and we will continue to guarantee a pair for MPs that are currently pregnant or have a newborn baby.”

A senior Tory source has refused to deny to The Sun that Mr Smith ordered pairs to be broken. 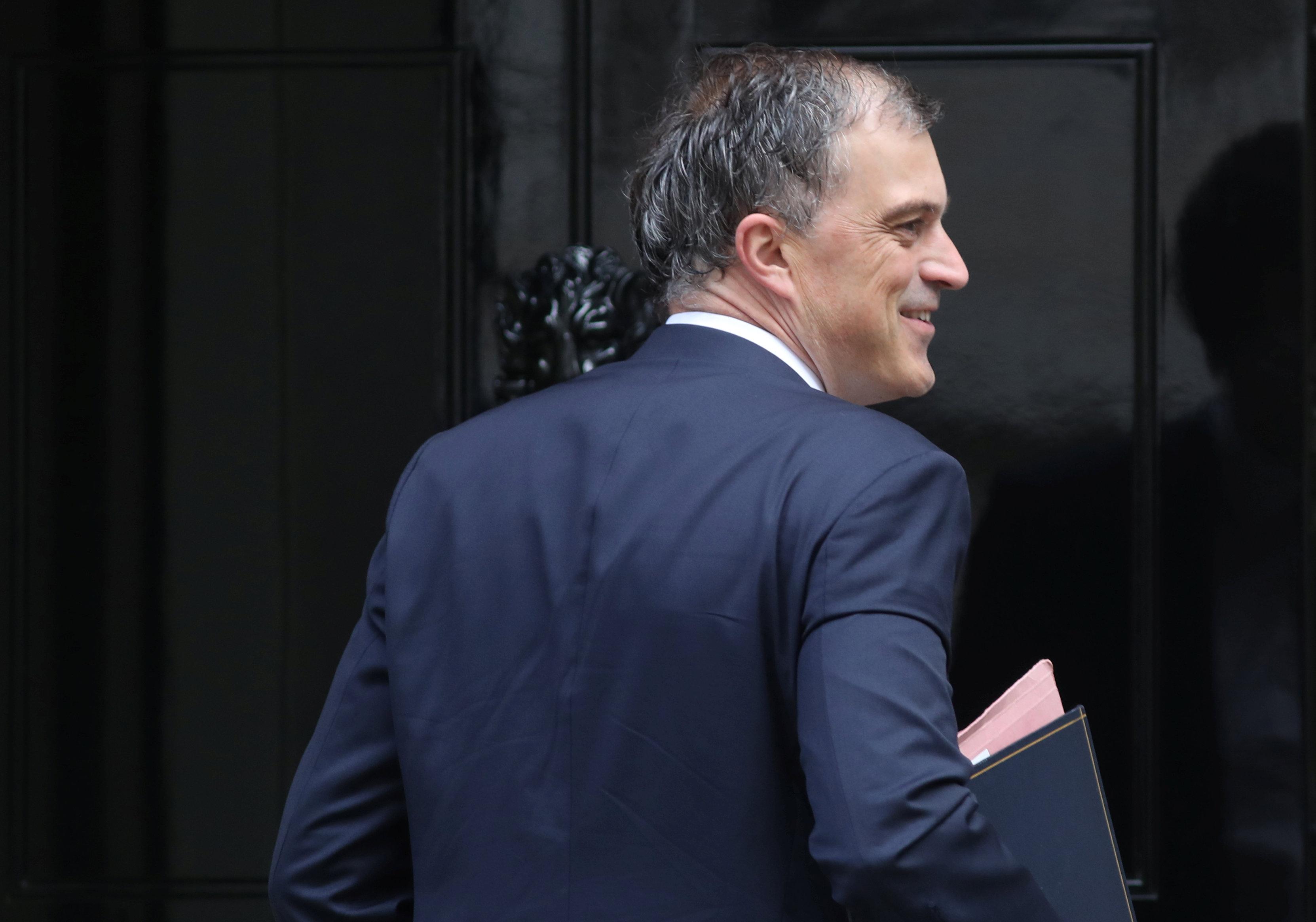 But allies of Mr Smith say while he gave orders to break the pairs, he didn’t know Mr Lewis’s pairing was with Ms Swinson, as pregnancy pairings are considered completely sacrosanct.

Seething Tory MP Heidi Allen revealed she had confronted Mr Smith herself but he was “unable to confirm to me that he did not give instructions to break pairs”.

Ms Allen added: “I’m extremely disappointed. I believe the Chief Whip now needs to resign. When my own party cheats on voting – the very heart of our democracy – someone simply has to take responsibility.

“No matter how tough the going gets, principle, integrity and standards matter.” 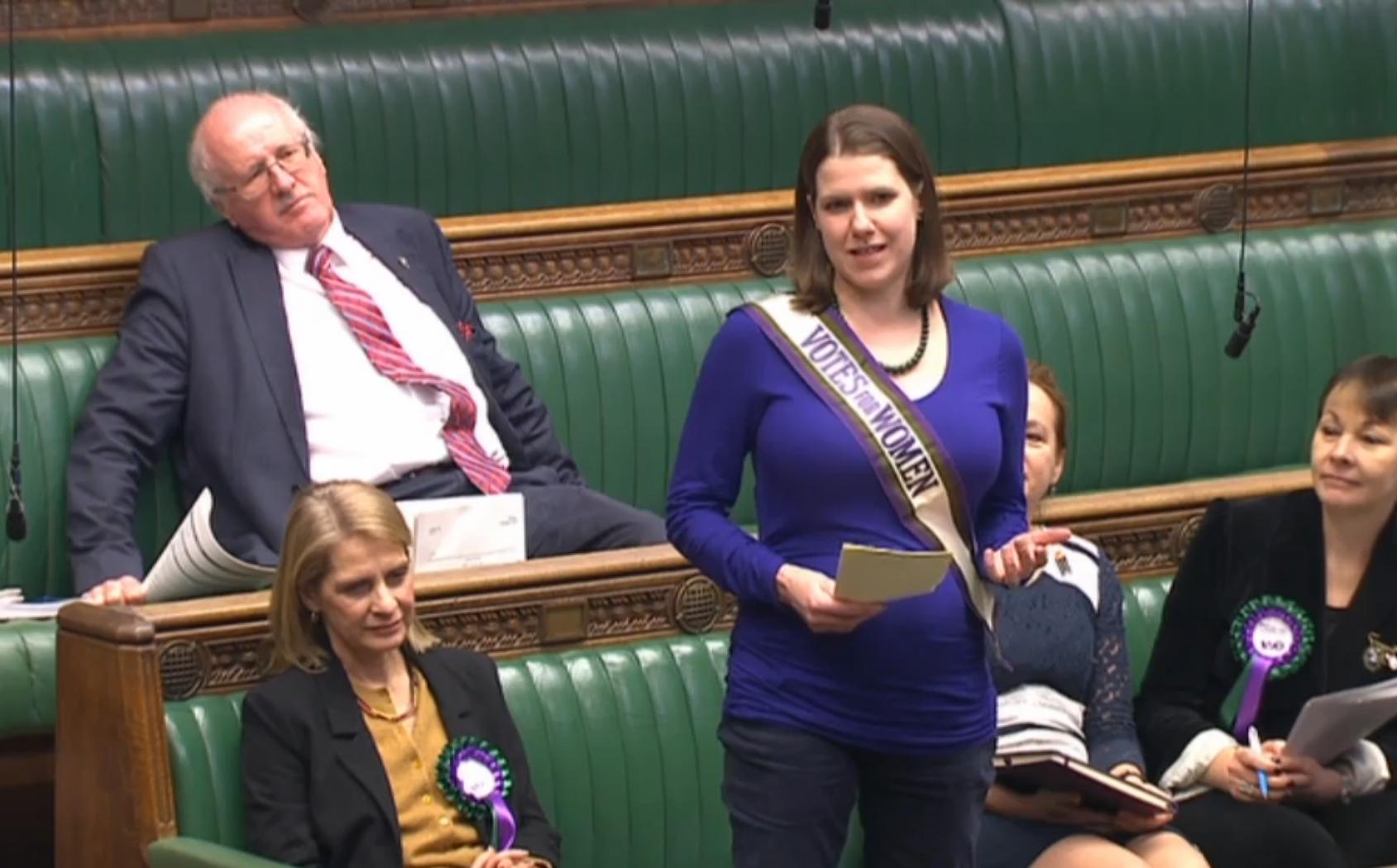 Mr Trickett insisted: “All evidence suggests that Brandon Lewis knowingly broke his pairing agreement, which if true means one of two things: either Lewis misled his Prime Minister, or the Prime Minister misled the House”.

As the pressure mounted, furious Labour and Lib Dem MPs demanded Mr Smith come to the Commons to explain him actions.

A Lib Dem spokesman added: “The Conservatives have clearly broken the pairing convention and possibly misled Parliament in calling the vote ‘a mistake’.

“The breaking of that convention means we must break another. The Tory Chief Whip must make a statement to the House and be accountable for this mess.”

No 10 is still standing by Mr Smith, saying the PM still has full confidence in her chief whip.

A Conservative spokesman would only say: “We have apologised for the fact that a pregnancy pairing arrangement was broken in error this week.

“No other pairs offered on the Trade Bill on Tuesday were broken.”

Tory sources also tried to downplay Mr Smith’s skulduggery by claiming that a total of 66 pairs have been broken since last year’s general election.

A former veteran Tory whip told the Guido Fawkes website: “There is a lot of faux outrage about”.