A TWO-YEAR-OLD boy died when his babysitter allegedly crashed her car and did not seek help.

Jeremiah Redmond was found unresponsive at his babysitter's home in Roseville after the childminder put him to bed without having him checked over by medics. 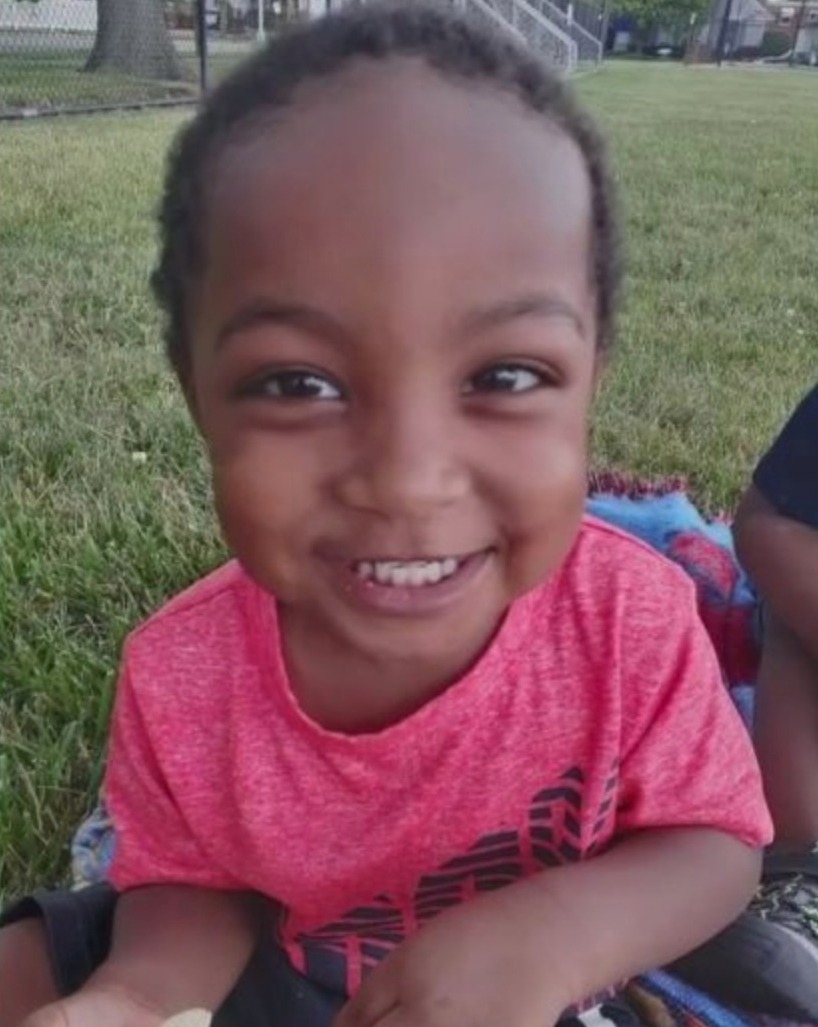 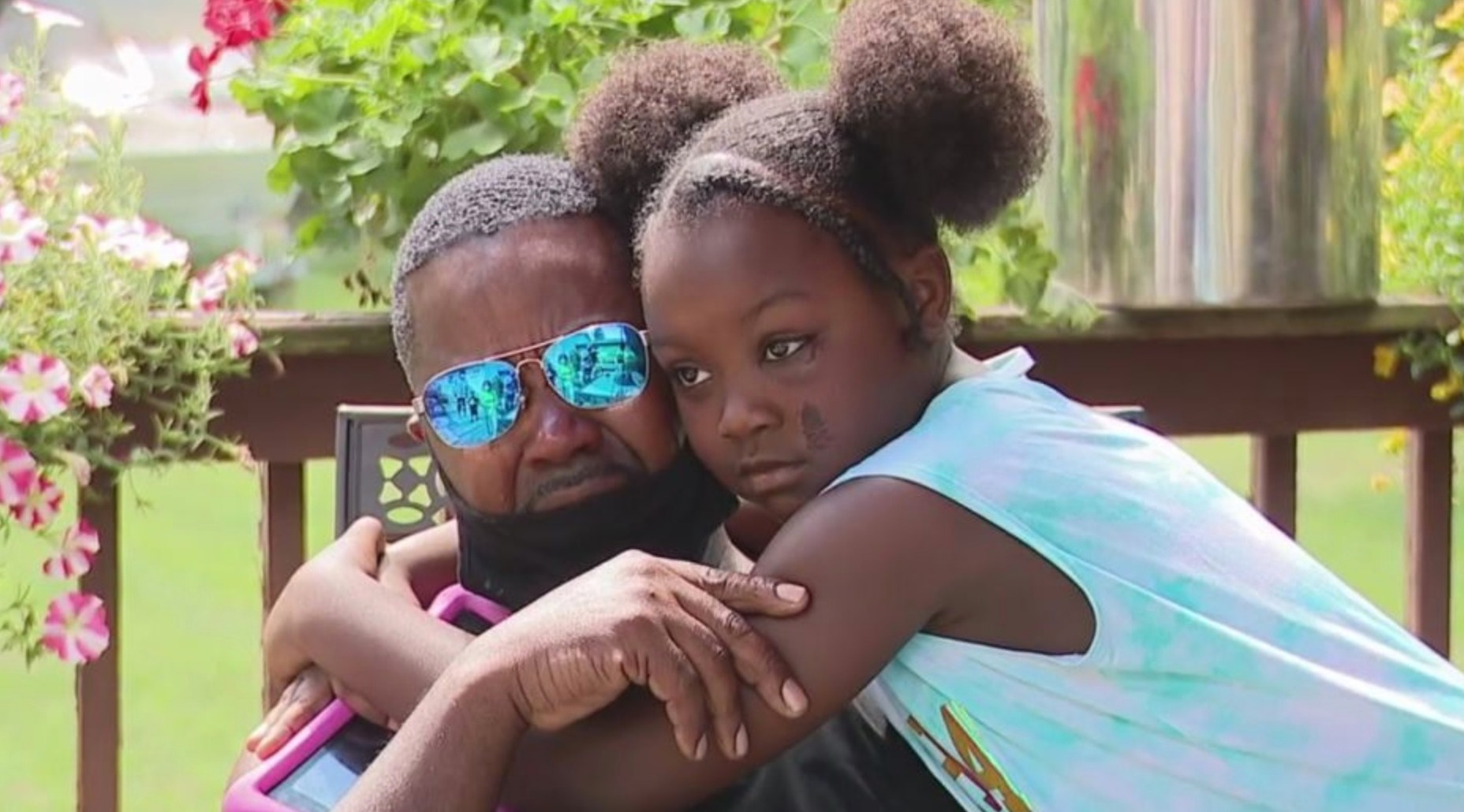 They said they dropped off Jeremiah, his twin brother, Josiah, and her seven-year-old daughter, Jayla, at the 33-year-old babysitter's house on Saturday.

It is then alleged the carer had a crash with the kids in her car but did not seek medical attention or report the incident to police.

Instead, she allegedly called a tow truck to take the car back to her house and put their infant twin sons Jeremiah and Josia to bed along with their sister, seven-year-old Jayla.

SHE DIDN'T MAKE SURE THEY'RE FINE'

Dad Gerald told reporters: "He was my joy. I'm never going to see my son again."

He added: "You put two toddlers and a seven-year-old in complete danger and after your accident, you did nothing as an adult to make sure these kids were going to be fine."

He said seven-year-old Jayla said her baby brother Jeremiah was crying after the collision and she was covered in blood after suffering a face injury.

When they returned to the babysitter's home, the girl said the babysitter put her to bed with a bag of frozen french fries to ease the pain from her bruise.

The next morning, the girl said two-year-old Jeremiah did not wake up. 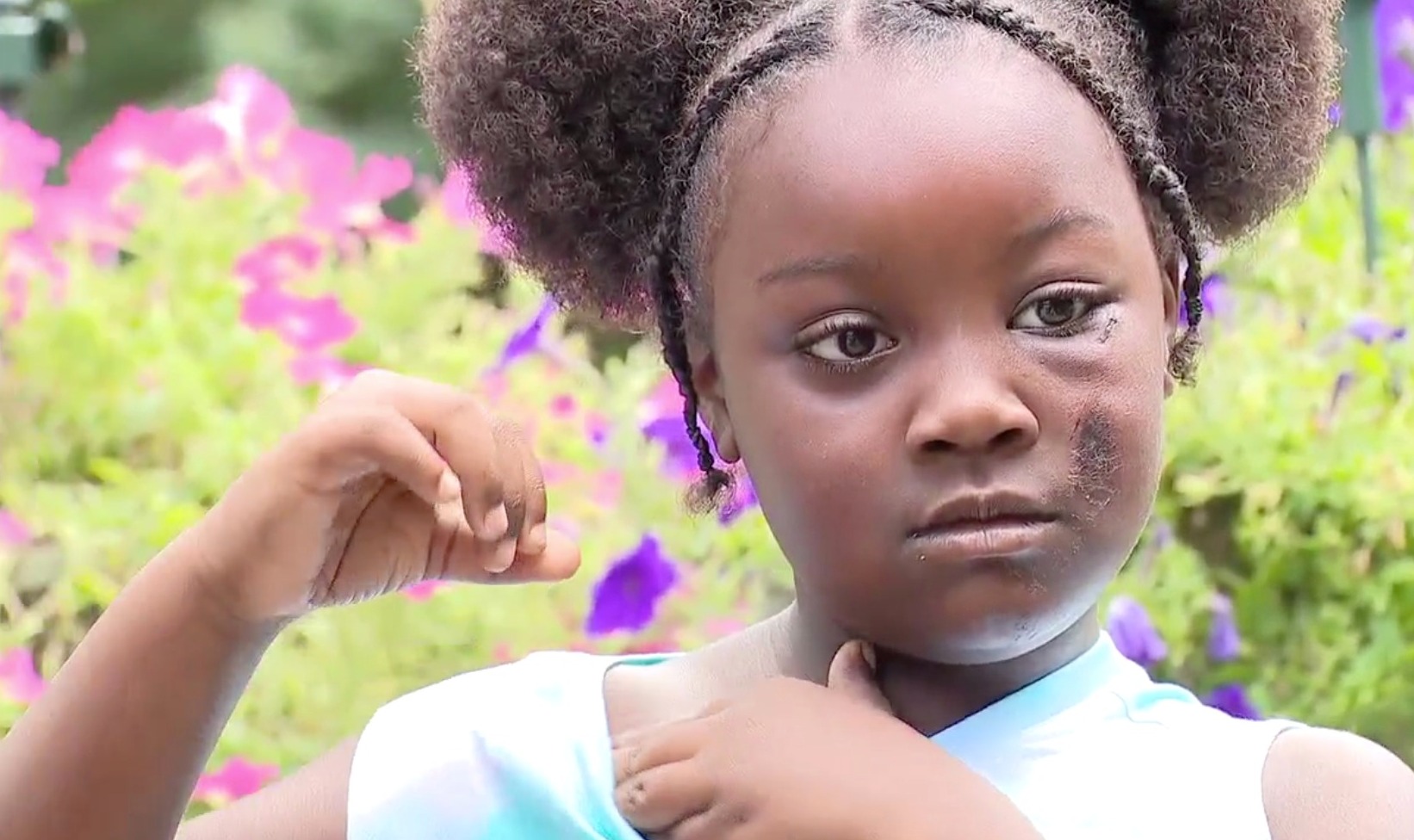 Mum Jessica said she first heard of the accident when police called to tell her Jeremiah had died.

The babysitter has not yet been charged.

She reportedly has a lengthy record of vehicular offenses, including crashes, license suspensions and suspected DUIs. 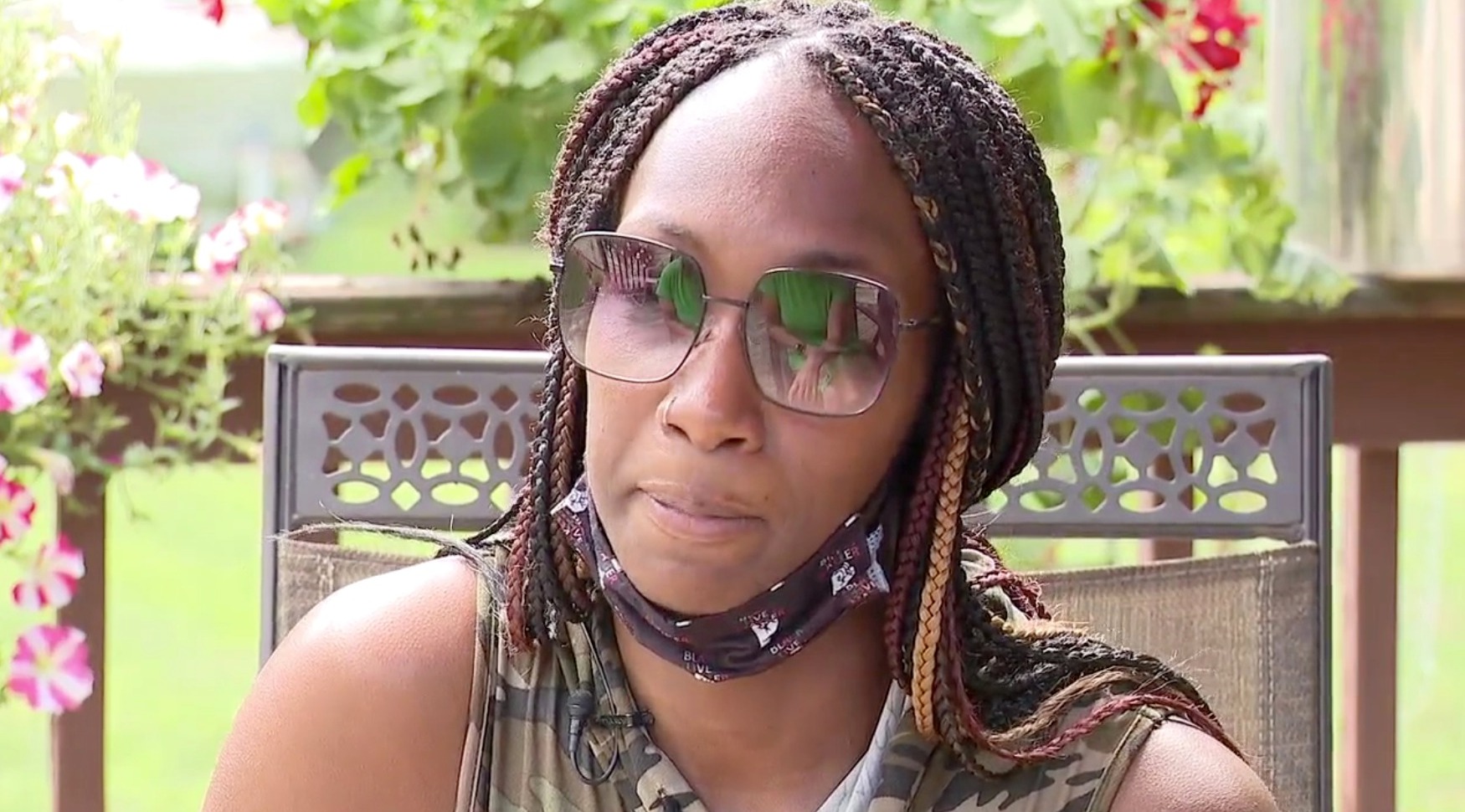