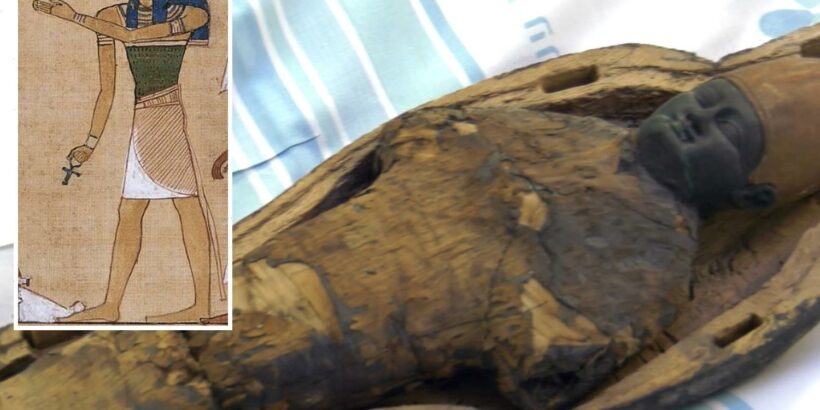 A CHILD mummy found in an ancient Egyptian tomb was NOT HUMAN, experts discovered as the God of the Death theory is revealed.

The 3,000-year-old mummy was one of two sent for a CT scan at a hospital in Haifa, Israel. 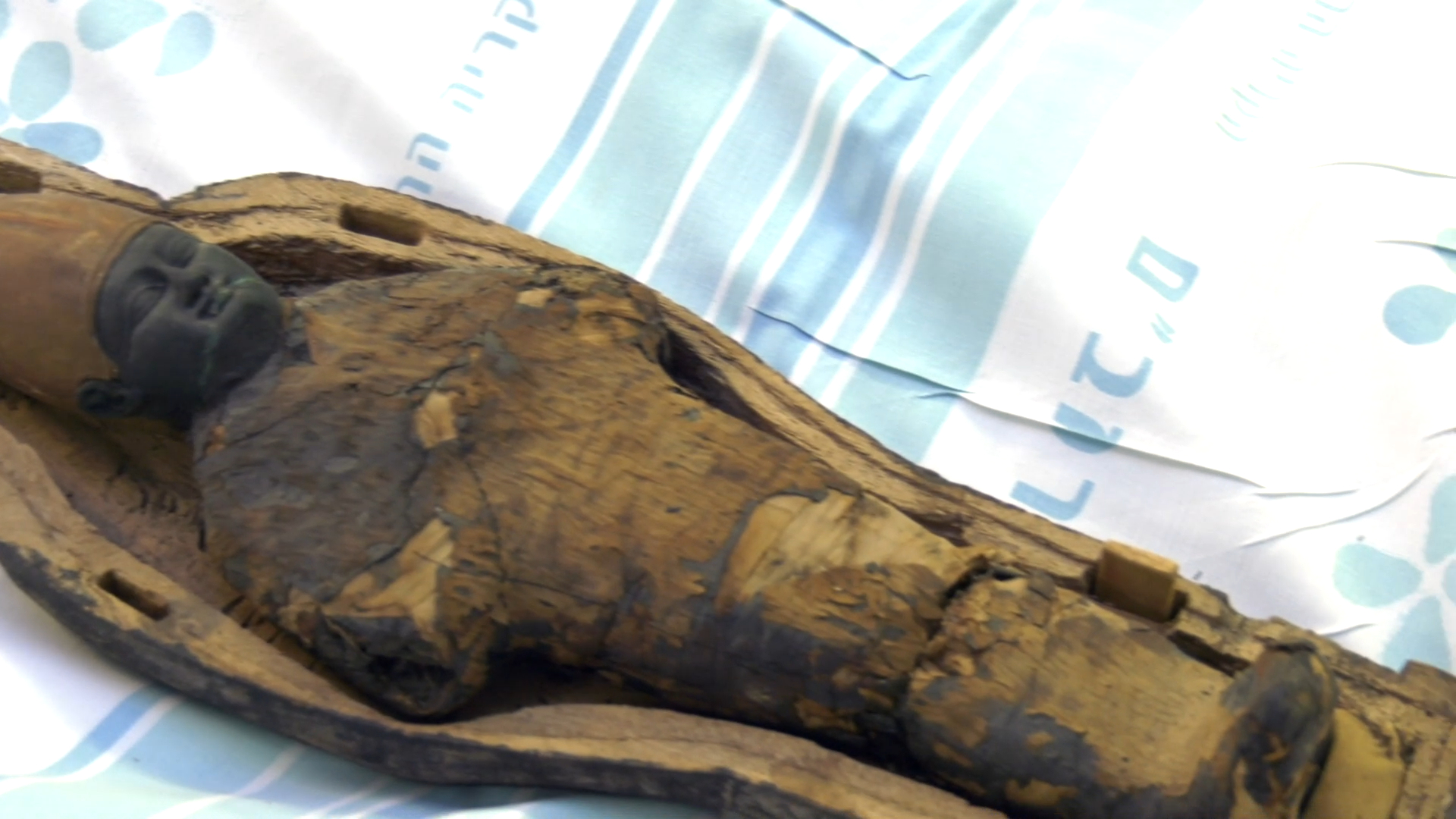 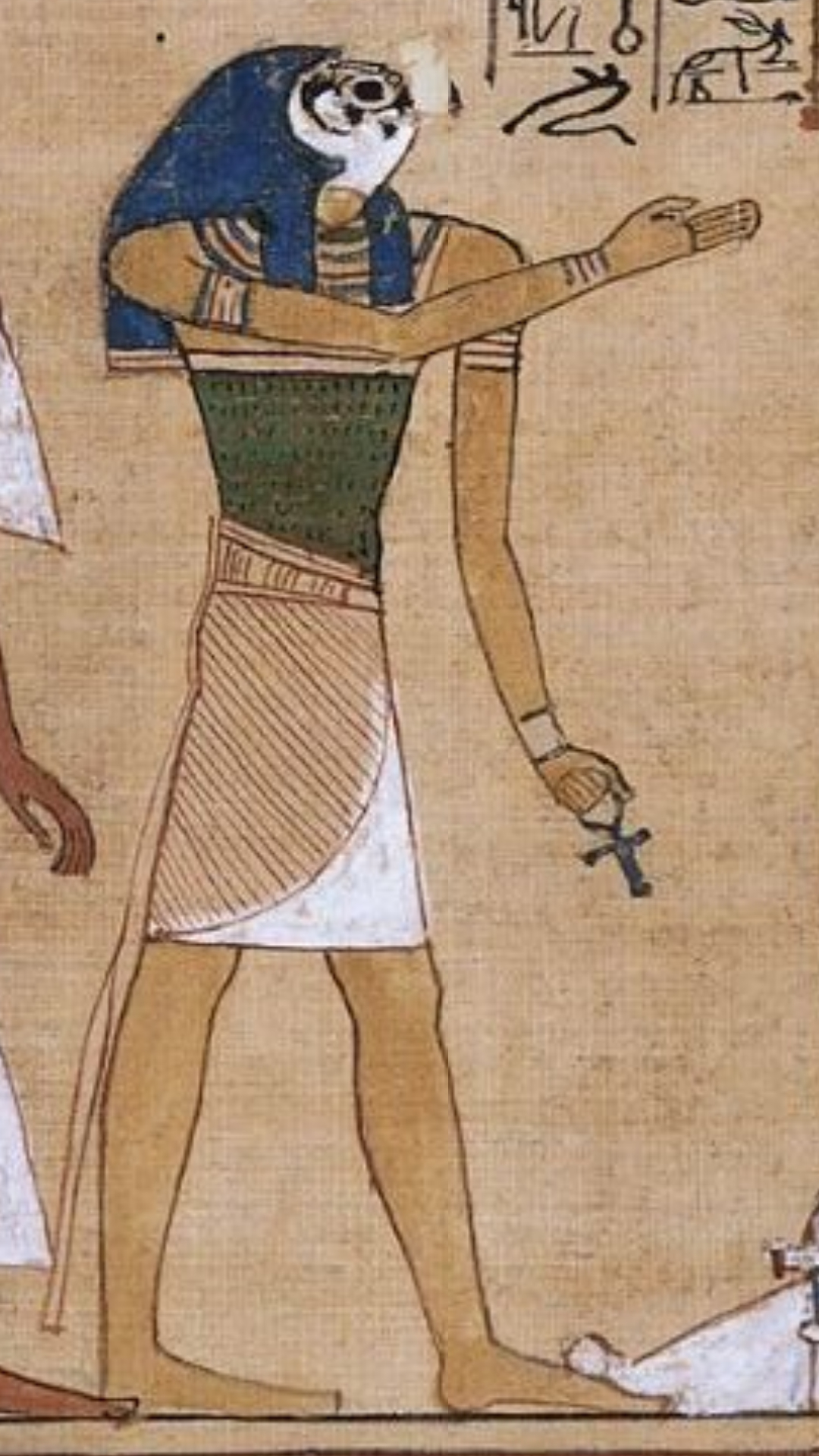 Both sarcophagi had been part of the city's maritime museum but staff doubted that they contained mummified hearts.

"I actually wondered if it was a child because it looked like a small human," said Marcia Javitt, director of medical imaging at Rambam hospital.

The mysterious child-looking mummy was actually made of plant matter, supposed to represent Osiris – the ancient Egyptian lord of the underworld and the God of the Dead.

"It's what is known as a grain mummy or a corn mummy," said Ron Hillel, registrar at Haifa Museums.

"These contain mud and grains and were shaped like a mummy, hence the name," he said.

"Grain mummies were symbolic of the god Osiris."

The other sarcophagus contained a mummified bird, most likely a falcon.

Falcons were closely associated with Horus – the god of kingship and the sky. 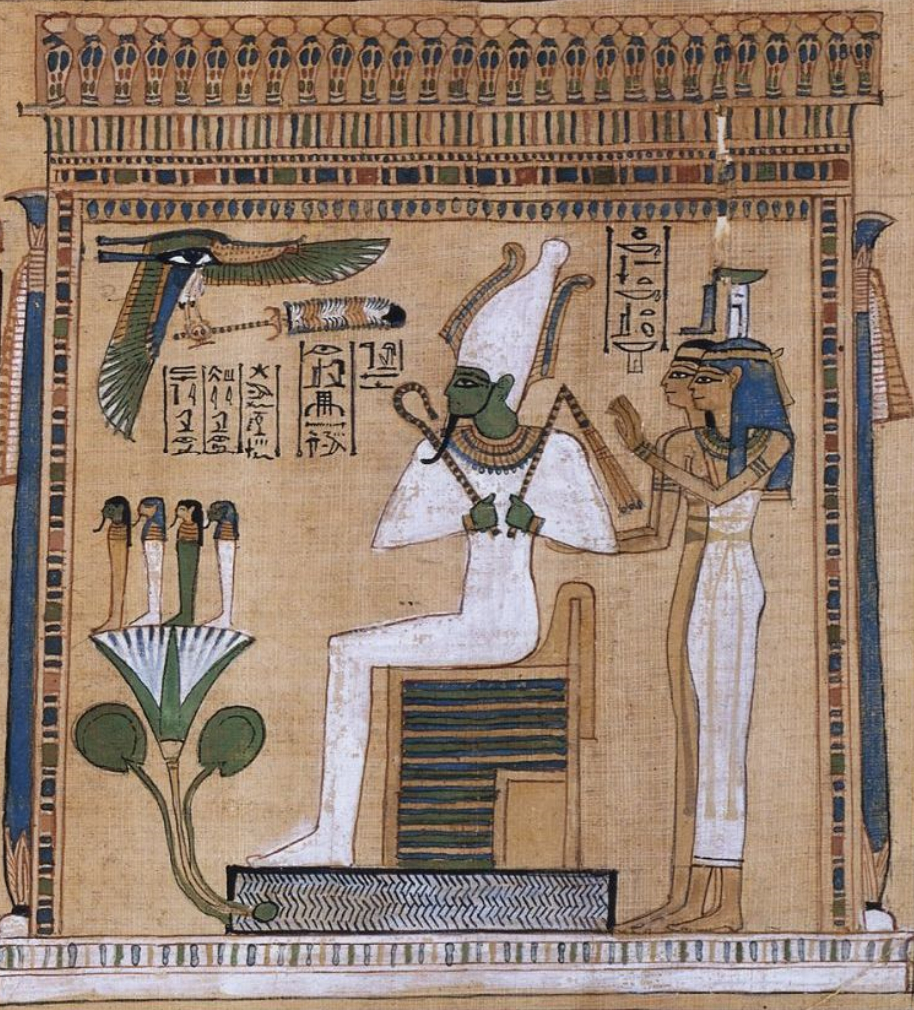 The circumstances in which the mummies were originally discovered remain unclear.

It's possible that they were buried in a tomb, potentially even a Pharaoh's tomb, as an offering to the gods on behalf of the dead.

Artifacts and certain animals would be placed in with the mummified remains whenever a tomb was created for a human being.

"Birds in ancient Egypt had a very important role because they were thought to be protectors, so they would often place them in tombs with the Pharaohs," Dr Javitt said.

"With mummies, the bones get less dense, the tissues get dehydrated, and it's nothing like scanning a live animal or human because the tissue relationships are much different," she added.

Staff at the museum are reportedly "very excited" at the findings and will continue to investigate into the origins of the mummies further. 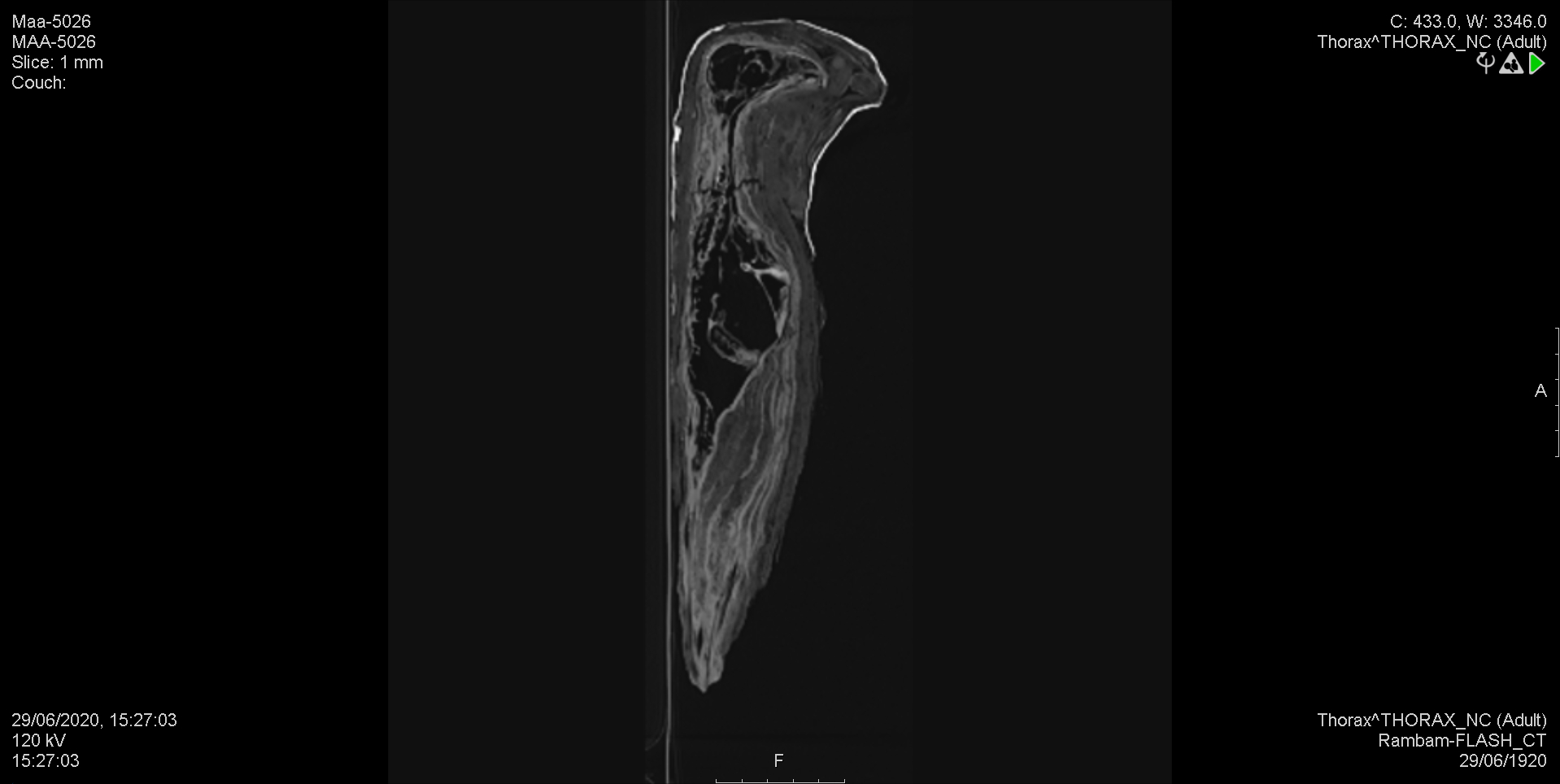 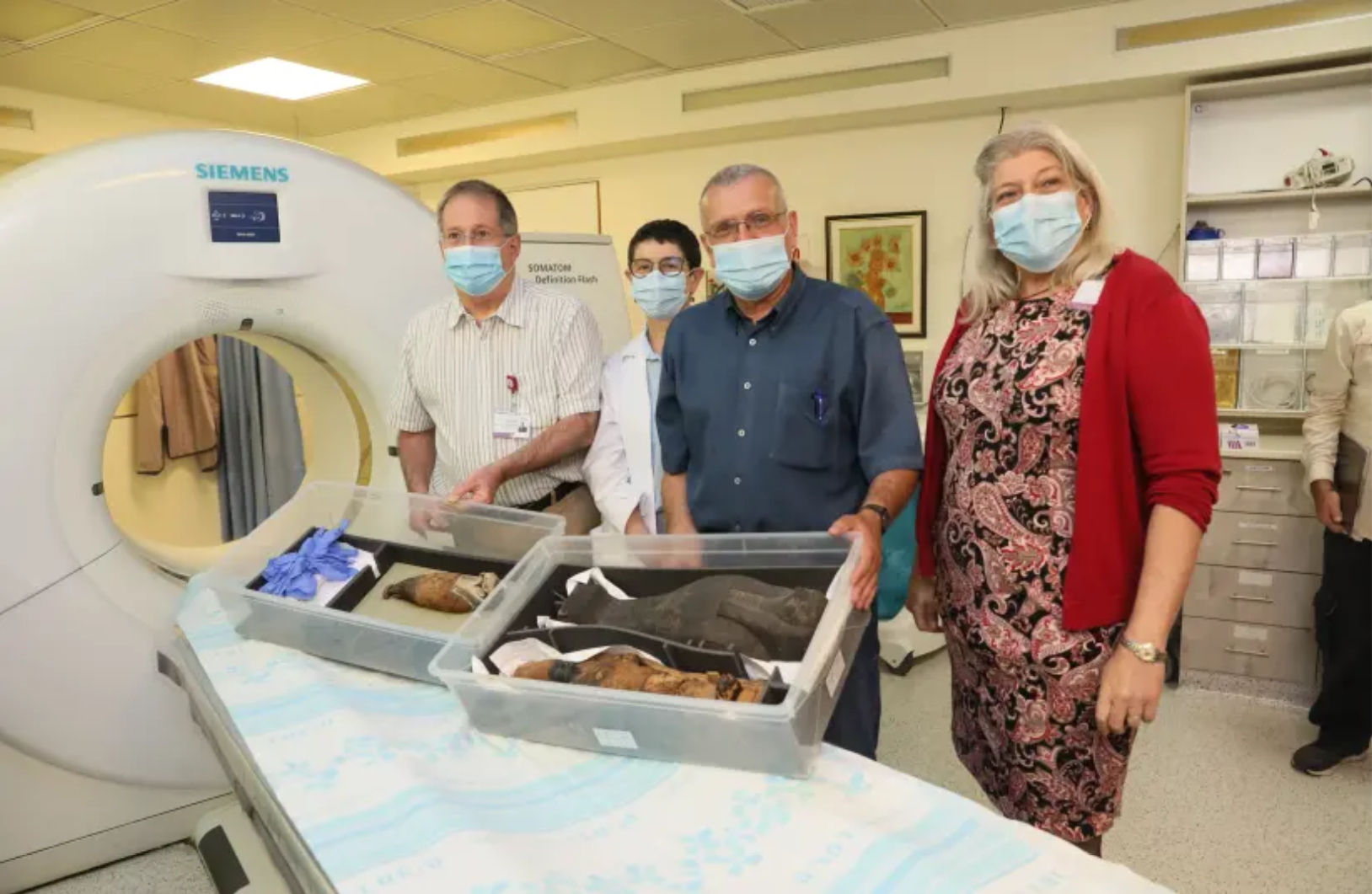