Rights group says thousands of minors are held for long periods of time over suspected involvement with Boko Haram. 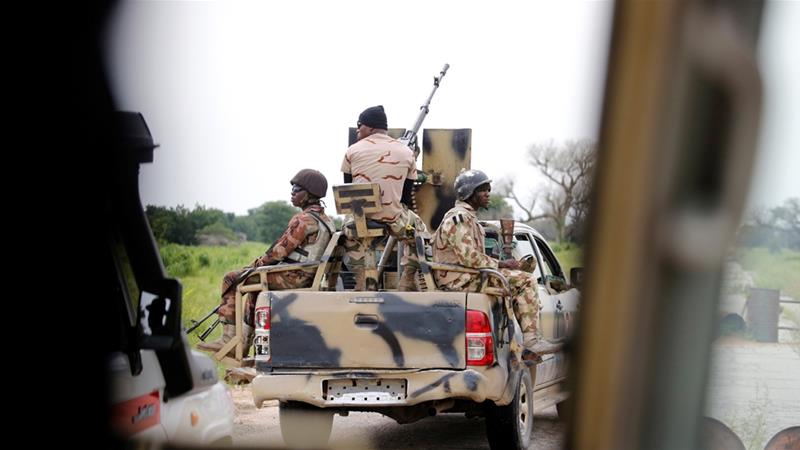 Thousands of children have been held in recent years by Nigeria’s military in “degrading and inhuman conditions” for alleged association with the Boko Haram armed group, Human Rights Watch (HRW) has said, calling for their “immediate” release.

The New-York-based rights group, in its report published on Tuesday, said many of the children were held without charge in crammed military barracks and unable to contact the outside world.

“Children are being detained in horrific conditions for years, with little or no evidence of involvement with Boko Haram, and without even being taken to court,” said Jo Becker, children’s rights advocacy director at HRW, and one of the report’s authors.

“Many of these children already survived attacks by Boko Haram. The authorities’ cruel treatment adds to their suffering and victimises them further.”

Nigeria’s military denied the allegations in HRW’s report, saying in a statement on Monday that the group’s claims “are not only false but capable of undermining the joint efforts of the Armed Forces and other security agencies to restore peace in the North East [Nigeria]”.

Boko Haram has been waging an armed campaign in northeast Nigeria since 2009, and the conflict has since spread to neighbouring countries.

‘Didn’t allow us to move’

In its 50-page report, HRW said Nigerian armed forces held more than 3,600 children between January 2013 and March 2019, citing figures reported by the United Nations. It said at least 2,200 children have been released from detention since 2013.

“According to UN reports, the number of children detained in 2018 dropped significantly, although Nigerian authorities have consistently denied the UN access to military detention facilities to verify the actual number held,” HRW said, adding that it did not know how many children were currently in detention.

The group’s report is based on 32 interviews with children and youth (25 male, seven female) who were held for suspected involvement with the armed group.

Children quoted in the report described severely overcrowded conditions, saying they were confined in cells of about 10-by-10 metres that held up to 300 detainees.

Nearly half of the children “said they saw dead bodies of other detainees”, while “many” said they “suffered frequent thirst or hunger.”

“We had to sleep in one position, they didn’t allow us to move,” Ibrahim, who is now 10, told HRW.

“If we tried to move, and they found out in the morning when they opened the door, they would take you and beat you severely, then make you lay in the same position again.”

“The army didn’t take care of us, and they kept beating me, [we had] lice in our head, lice in our body, all our clothes were full of lice,” she added.

But in its statement, the military said it “manages children in the North East theatre as victims of war and not as suspects.”

“Apprehended children are kept in secured places, where they are adequately fed, profiled and de-radicalised before their release,” it added.

According to HRW, some released children said they suffered social stigma, even if they did not have ties to the armed group.

“Children should only be detained on a very exceptional basis, if there is clear evidence of a criminal offence. In such cases, they should be treated in accordance with international juvenile justice standards,” she added.

HRW also called on Nigeria to sign and put into effect a UN handover protocol that would ensure the transfer of children apprehended by the military to authorities for rehabilitation, family reunification and reintegration.

Between June 2011 and June 2018, an estimated 37,530 people were killed in incidents involving Boko Haram, including at least 15,000 civilians, according to the Nigeria Security Tracker of the Council on Foreign Relations.

The battle against the armed group has displaced approximately two million people in Nigeria, and driven more than 24,000 into neighbouring countries as refugees. 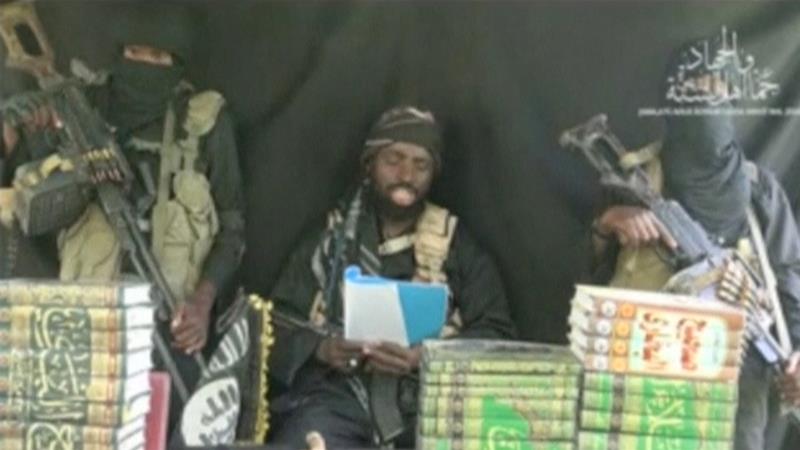 Has Boko Haram been defeated?