Childhood classics such as the Mr Men series from Roger Hargreaves are rivalling literary novels as the books demand a ‘high reading complexity’ from the reader.

New analysis has determined that Hargreaves’ Mr Greedy uses unusual words and long sentences, making it only slightly less complicated than John Steinbeck’s Of Mice and Men and The Grapes of Wrath.

The study measured language difficulty, analysed the text of more than 33,000 books and used a ‘readability formula’ to conduct its research.

Renaissance UK picked apart the average sentence length and word difficulty in order to pinpoint the complexity of the text. 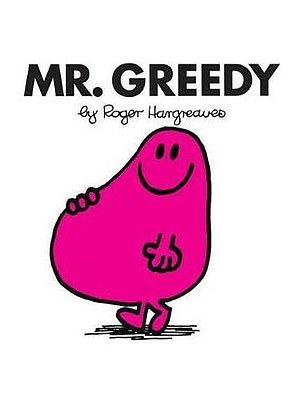 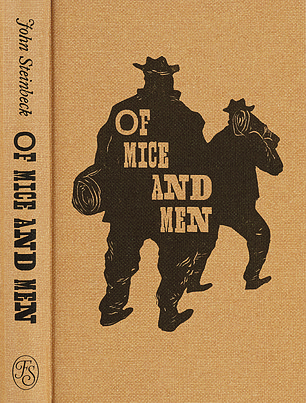 The ‘Renaissance scale’ of difficulty returned scores between 0.2 and 13.5, and according to the results Mr Greedy returned a scale of 4.4.

This makes it only slightly easier to read than Pulitzer price-winning The Grapes of Wrath at 4.9 and the same author’s Of Mice and Men at 4.6, which has been read in schools for generations.

Mr Greedy is ranked harder than both Roald Dahl’s The Magic Finger, at 3.1, and Fantastic Mr Fox at 4.1.

The high level for Mr Greedy is due to the ‘creative use of slightly unusual words’ as well as Hargreaves’ use of long sentences. 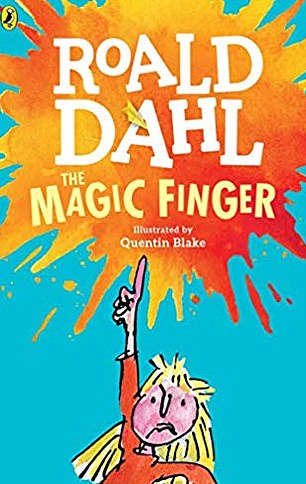 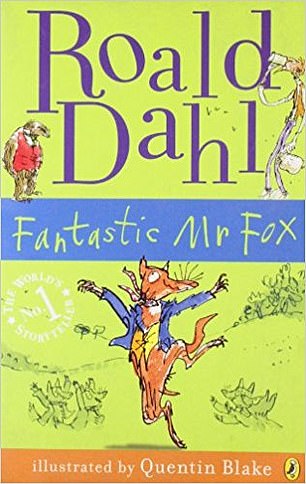 Other notable books in the study included Gulliver’s Travels, which was the highest rated, at 13.5; while picture books Bad Bat by Laura Hambleton and No, Sid, No! by Kate Scott both have scores, at 0.2. 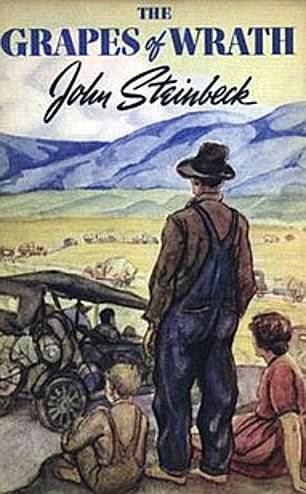 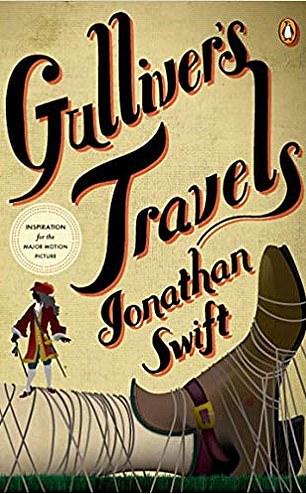 John Steinbeck’s The Grapes of Wrath (left) had a score of 4.9, as Gulliver’s Travels (right) by Jonathan Swift came in at 13.5, and was the highest rated

Popular author Jojo Moyes’s tearjerker Me Before You comes in at 6.8 – the same level as LEGO Star Wars: Into Battle!

Speaking to the Guardian, managing editor Cecelia Powell said that the ‘book level’ rating needed to be taken in conjunction with the interest level assigned.

The interest level considers how suitable a book is for certain age groups. 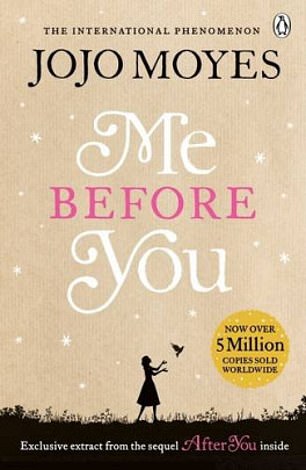 Me Before You by Jojo Moyes (pictured above) ranked 6.8

She said: ‘Our readability formula looks at how long words are, how complex sentences are – it can’t do any more than that. Then you’ve got to take into consideration the length of the book and equally important is the interest level.’

Looking at Steinbeck’s low difficulty rating she said that its clear that a young child would be able to read the book, but that they may not be able to understand the meaning.

‘It doesn’t take into account the literary devices used, the underlying meanings … It is just, literally, can you read the words?’

Despite this, Renaissance determined that The Grapes of Wrath would still be of interest to readers aged 14 and above as would Of Mice and Men.

This is while Dahl’s The Magic Finger is appropriate for five- to eight-year-olds, and Mr Greedy for lower years as well.

A spokesperson for Renaissance said: ‘We do like to stress that ATOS book levels are not the only measures of the suitability of a given book for a particular student.

‘No scientific formula can take into consideration the maturity of the themes addressed or the sophistication of the literary devices employed by the author of a book. Discretion and professional judgment are vital ingredients to successful classroom practice when guiding students to appropriate books.’