SANTIAGO (Reuters) – Chile has withdrawn as host of an APEC trade summit in November where the United States and China had been expected to take major steps toward ending a 15-month-old trade war that has slowed world economic growth. 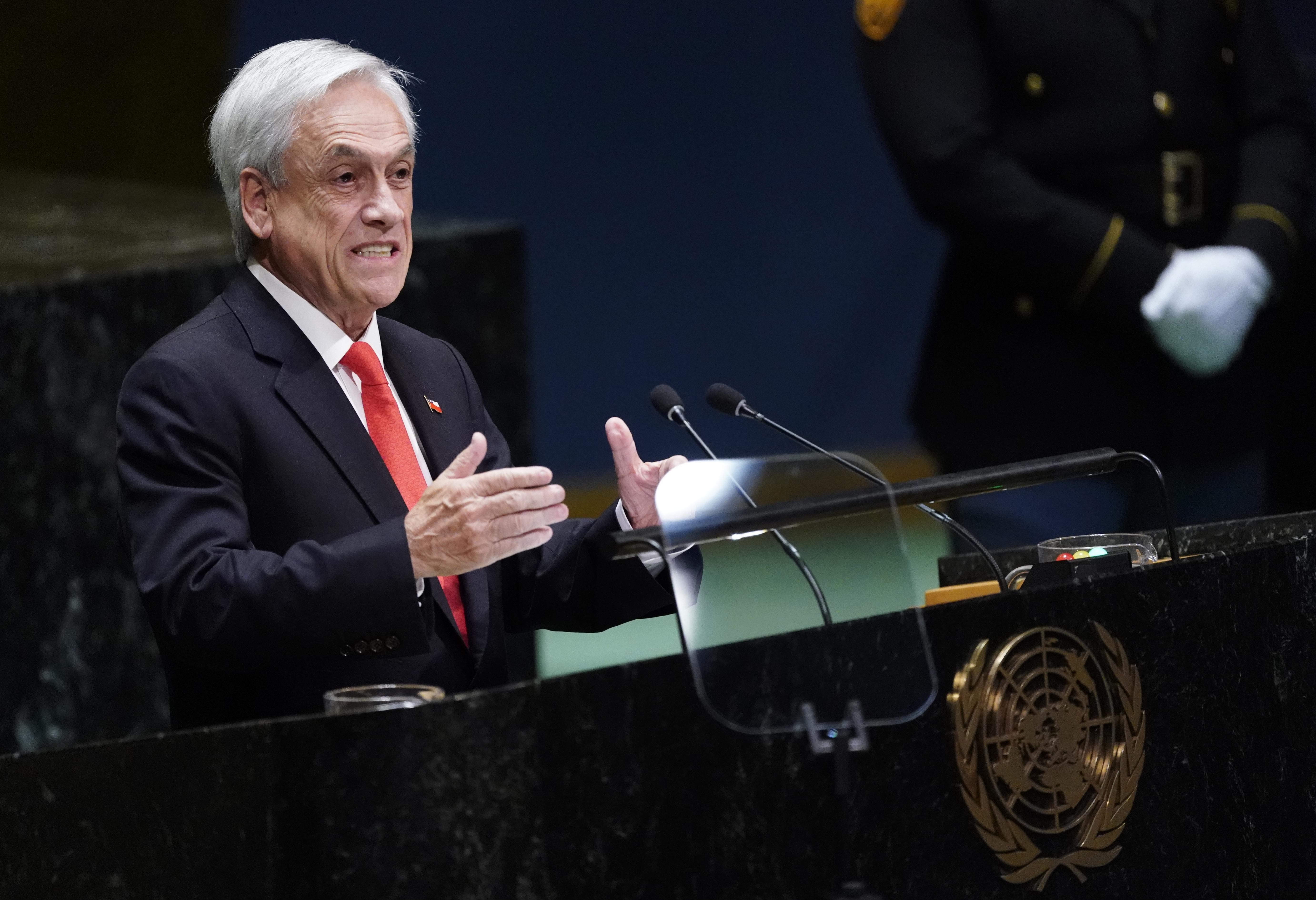 Chilean President Sebastian Pinera said he had taken the “painful” decision to cancel the summit in Santiago, as well as a high-profile international gathering on climate change in December, to focus on restoring law and order and pushing through a new social plan.

Riots, arson and protests over inequality this month have left at least 18 people dead, 7,000 arrested and Chilean businesses hit with losses of around $1.4 billion. The metro public transport system in the capital suffered nearly $400 million in damages.

The APEC summit was scheduled to bring together 20 world leaders, including U.S. President Donald Trump and Chinese President Xi Jinping, on Nov. 16-17.

U.S. and Chinese negotiators were racing to have the text of an interim trade agreement ready in time for Trump and Xi to sign at the meeting.

The official said Washington learned about the decision from news reports and is seeking more information.

Chile will also not be able to host the COP25 global climate summit between Dec. 2 and Dec. 13, said Pinera, who fired almost half his cabinet this week – including his finance, interior and economy ministers – in a bid to quell the protests, to little effect.

The climate summit would have brought delegates from around 190 nations to talks aimed at thrashing out details of how to reduce global emissions to meet the Paris climate agreement.

The cancellations are a further blow to Chile’s much-vaunted image as one of the most stable countries in Latin America.

“This has been a very difficult decision, a decision that causes us a lot of pain, because we fully understand the importance of APEC and COP-25 for Chile and for the world,” Pinera said in a brief statement from La Moneda presidential palace.

He said Chile was “deeply sorry for the problems and inconveniences that this decision will mean for both APEC and the COP. But as President of all Chileans I always have to put the problems and interests of the Chileans, their needs, their desires and their hopes.”

With Pinera’s popularity at an all-time low, Chileans were calling for new protests and the United Nations was sending a team to investigate allegations of human rights abuses by security forces.